Pastor Osei Asumadu, the founder and leader of Grace Fountain Church in Asante Akyem Agogo has found himself in trouble over the death of one Abigail Boduaa. Known as Ante Abi, was confirmed dead this morning when his son rushed her to the Agogo Presbyterian Hospital. 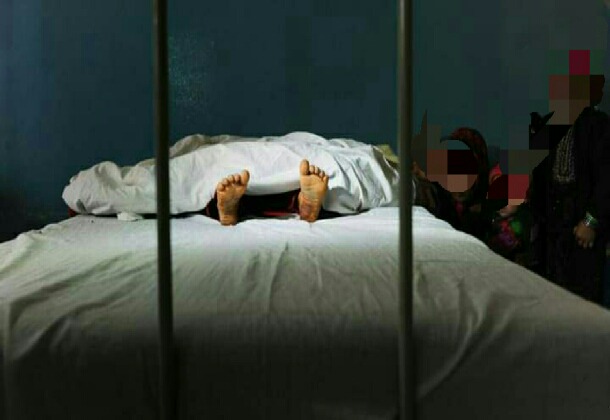 She was already dead when I got her to the hospital, the son of the late Abigail Boaduaa, Christopher Boadu said. Christopher had moved from Accra; where he works and lives, to Asante Akyem Agogo when the caretaker of his mother warned him about her mother's condition.

Ante Abi, 57, was dying on her home bed when she forbid her caretaker from taking her to the hospital. The Lord will heal me. Nothing will happen to me, I will be ok. The Lord of Grace Fountain, the Lord of Pastor Osei Asumadu will heal me, the aged woman repeatedly said on her death bed from Monday 10 January to this morning.

Ante Abi, suffering from high blood pressure, died of cardiac arrest. Her heart failed her and that caused her death, officials of Agogo Presbyterian Hospital stated after her death.

Acting on the cause of death of the 57-year-old woman, Christopher Boadu, the only son of the deceased, has taken custody of Pastor Osei Asumadu with the help of the Agogo police. Christopher is accusing the 40-year-old Pastor of murdering his mother under the influence of spiritual healing. 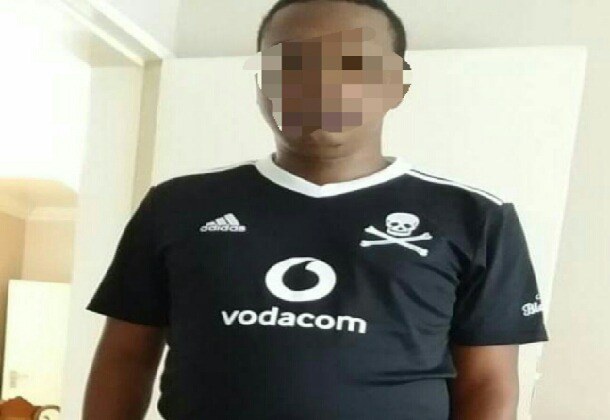 He stopped her from seeking medical help and if he hasn't stopped her, my mother wouldn't have died. He poisoned her brains and used oil to deceive her. He made her understand that there was healing in Holy oil rather than hospital and that was why my mother stopped her caretaker from taking her to the hospital, Christopher told the Agogo Police this afternoon.

The arrestee, Pastor Osei Asumadu, did not allegedly stop the 57-year-old Abigail Boaduaa from going to the hospital but had used some oil believed to be anointing oil on the aged woman from Monday 10 January when her condition got worse to this morning when she passed on. She even made her drink some of the oil on numerous occasions, the caretaker of the deceased confirmed to the police. 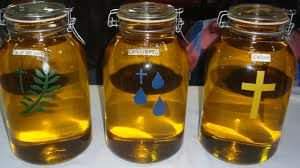 Pastor Osei Asumadu who has been accused of murdering Abigail Boaduaa, has denied all charges against him and has challenged the charges against him. I did not tell her to sleep home, I prayed and fasted for her, and that has nothing to do with her death.

She stayed home on her on own accord, the pastor said in his defence. The pastor believes his usage of prayers and anointing oil on the decease, was not meant to discourage her from going to the hospital, but the caretaker of the decease, Yaa Boahemaa, had stated clearly that, the pastor told the decease that, there was healing in God than the hospital and that made her abandon the hospital until the point of her death.

Pastor Osei Asumadu has been denied bail and will be facing the Agogo District court tomorrow morning for his crimes. He is been charged with abetting a crime, deceit and murder.