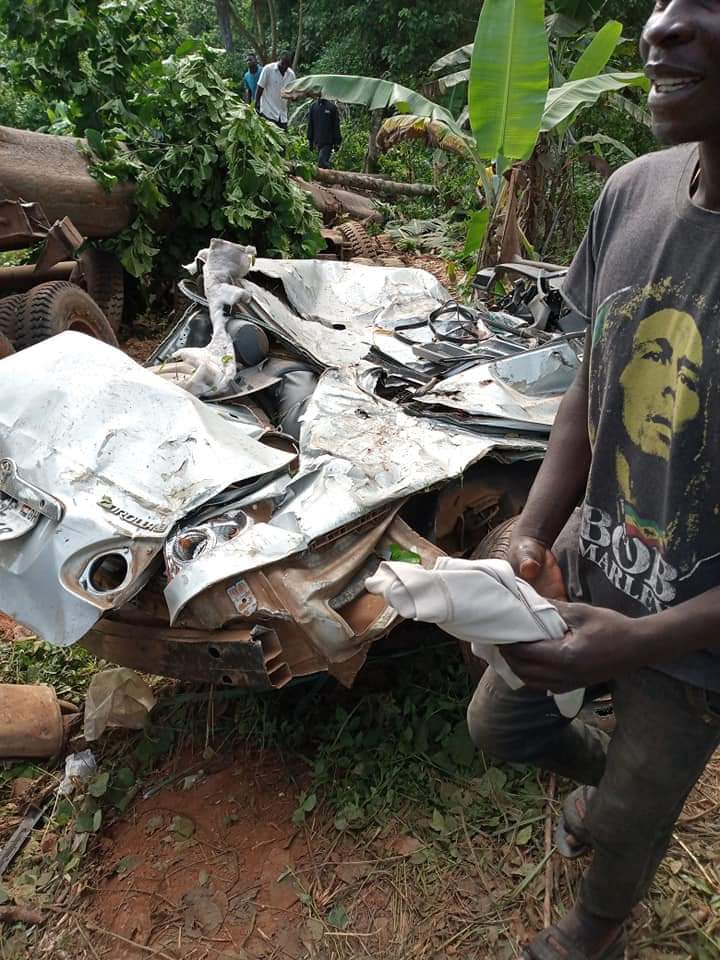 Two passengers and a driver of a sedan private vehicle have lost their lives after they crashed with a timber truck. The sedan private car which was driving from Goaso to Mim was using the Bediako Highway which is used by a motorist because of its short distance when he crashed the timber truck at Odom corner. From the Odom corner to min is a road which is used by small vehicles because of the numerous corners and curves the highway has, and it wasn't a surprise when the driver of the private vehicle used the same road to Mim. Right after the Odom Corner, almost nine minutes away from Mim was when the private sedan suddenly came after the timber truck. Impatient made the private sedan driver overtake the timber truck on a curve ahead, without looking at what was opposite of him. The driver miscalculated his chances looking at the slow speed the timber truck was delaying his movement.

It took residents over fifty minutes before they were able to get fire trucks and ambulance to the accident scene but all the victims of the private vehicle were gone when they were all brought from the car. The timber driver and his loading mate were all in sound and healthy condition as nothing happened to them. Residents blamed the timber driver for using the Bediako road because of the narrow nature of the road and the numerous curves the road has. 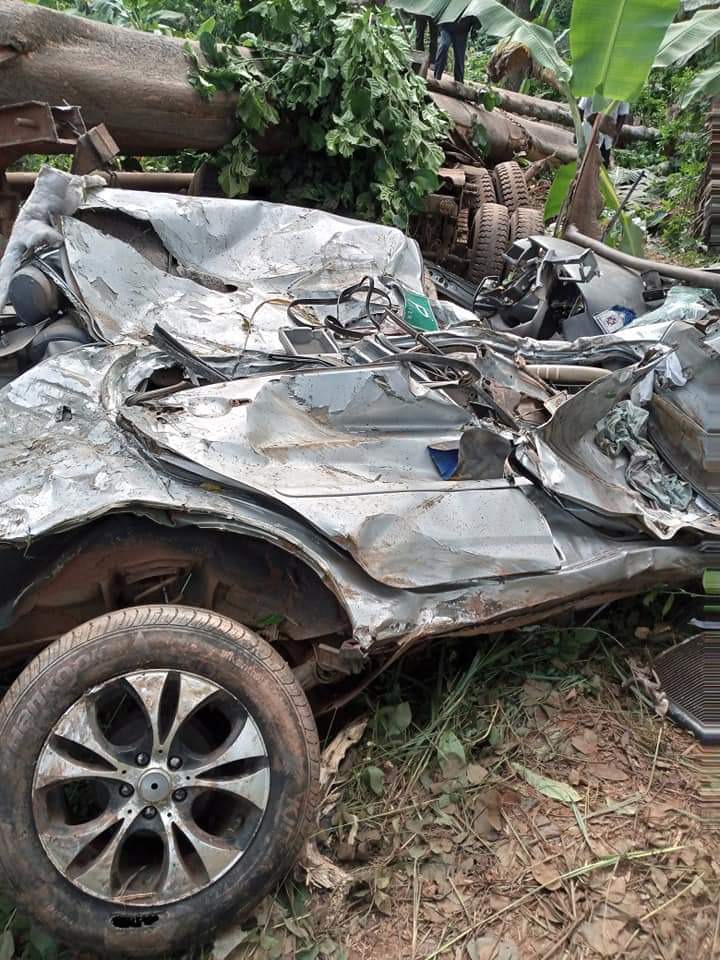 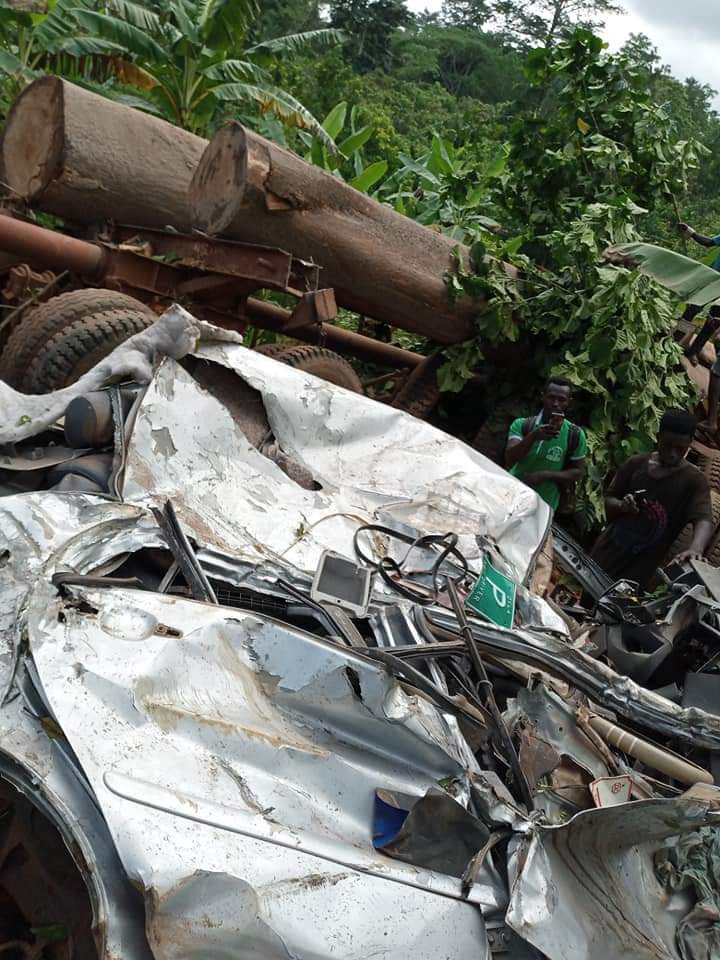 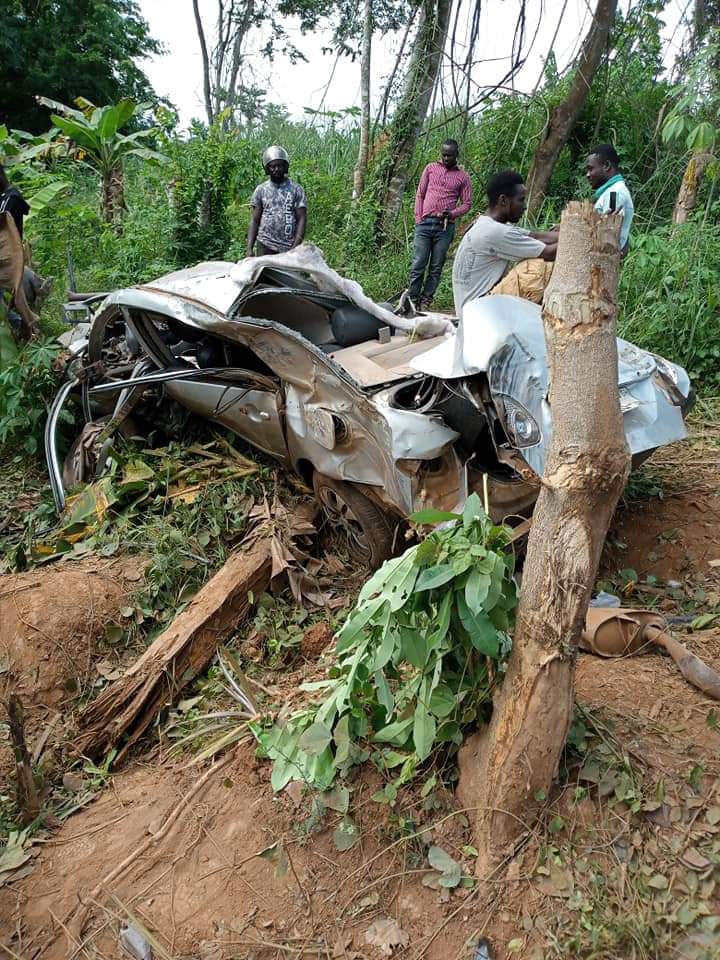