Another kidnapping gone wrong in Takoradi

Takoradi is is eventually gaining a country wide notoriety for issues relating to kidnapping.

Three girls were declared missing in Takoradi. It was later revealed that these girls had been kidnapped. 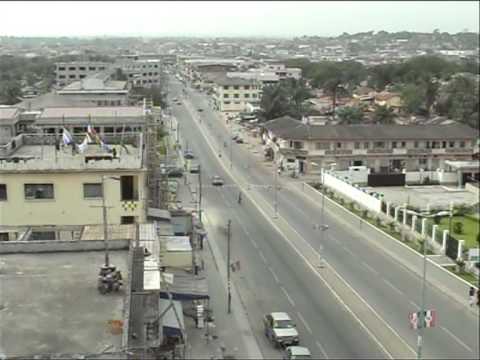 Eventually investigations by the police led to the conclusion that the girls had been gruesomly murdered by persons who had held them captives.

The suspects behind this murder, Samuel Udoetuk Wills and John Oji have since been arraigned before court and death sentences pronounced on them. 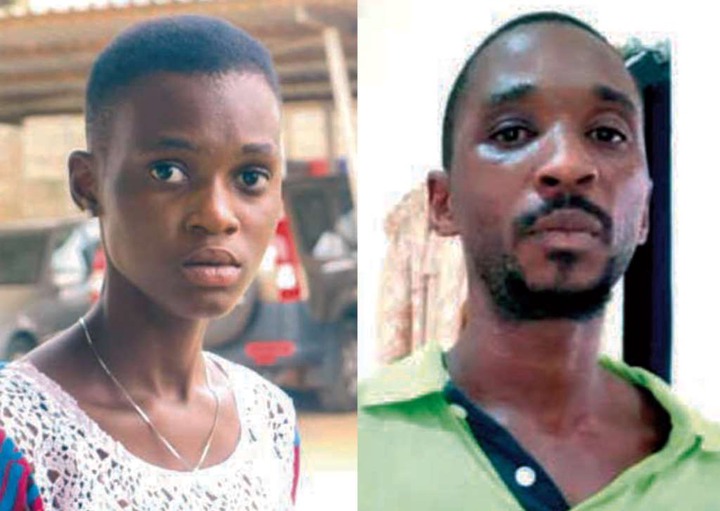 The missing Takoradi girls became a major news headline in Ghana after the parents of these girls had lodged a complaint with the police. 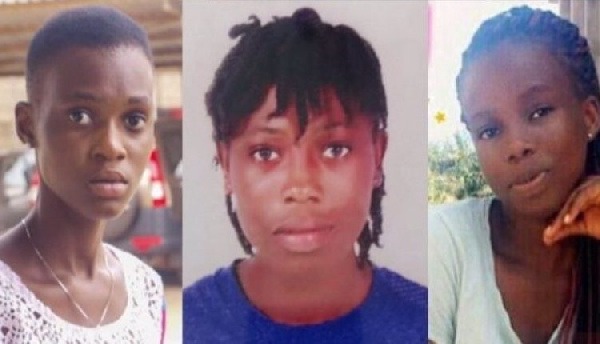 Subsequently, series of demonstrations and media campaigns followed all in search of the missing girls.

The skeletal remains of these girls were discovered in a septic tank by the police service.

One Josephine Panyin Mensah who has became a topic of almost everyone in Ghana was also reported kidnapped a few days ago.

She was believed to be heavily pregnant until her reappeance and counter-claims by the police service.

She was arraigned before court earlier today and has since been granted a GHS50,000 with two sureties, one to be justified after she pleaded not guilty to the charges that were preferred against her by the police.

The suspects are a lady and two men who had stormed the hostel of the student to pursue such wicked agenda.

A distress call by the victim's mother caught the attention of the residents who immediately mobilised to the scene, overpowered the suspects and handed them over to the police.

The mother of the victim explained that her son and daughter had been receiving calls from an unknown lady.

Kelvin Taylor Settles Debate On Who Becomes The Flagbearer Of The NPP In 2024.