A faithful taxi driver who is been mocked for returning this huge some one money. See why.

By Pomari (self media writer) | 1 month ago

A teenage motorcycle taxi driver has found and returned money to a prominent businesswoman now says he is being mocked by those opposed to his actions. Emmanuel returned $50000 after hearing the owner, Musu, pleading on a radio station. 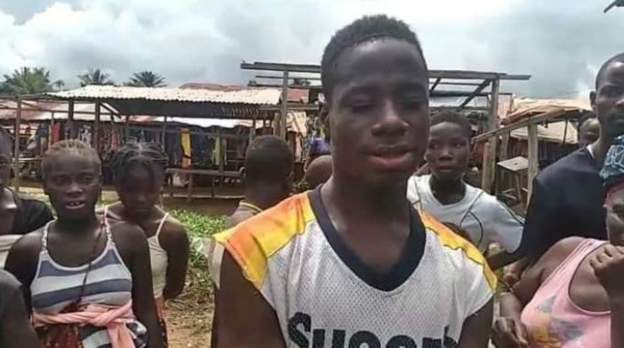 Emmanuel is a school drop out and he is cycling for living. His friends always mock him when his motorcycle breaks down on the highway telling him he should have kept that money.Again, his friends are always telling him that, he will never be rich his life and he will die poor too. They say because he returned such an amount of money he will live and die poor.

Emmanuel picked up the money that was wrapped in a plastic bag and gave it to his aunt for safe keeping before hearing Ms Musu’s radio appeal.The businesswoman gave the cyclist money and other items including a mattress that he says he will give to his grandmother.

He said only a few friends appreciate and thank him for the honesty exhibited. He is been locked and threatening day-in-day-out, so he has decided to go and live with his brother at a different city. He feels that, he does not have maximum protection at where he is staying right now.

Content created and supplied by: Pomari (via Opera News )