By Fruit4taught (self meida writer) | 13 days 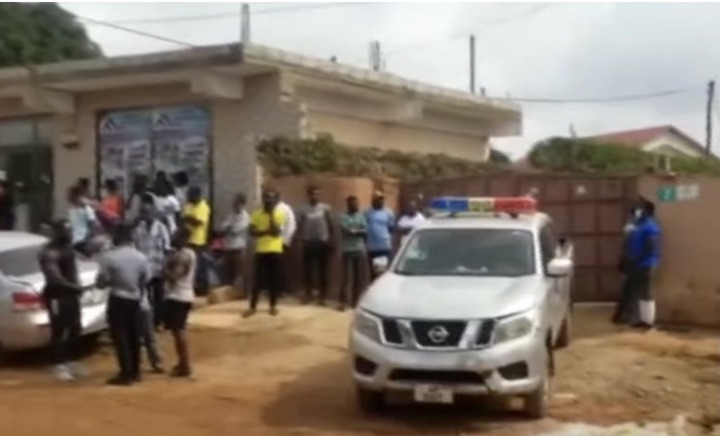 The spate of random killings in the country is worryingly increasing and needs serious attention. Ghana, which at some point was described as one of the safest and peaceful countries in Africa may lose that reputation if something is not done as soon as possible to curtail this terrible development.

Reports from Tantra Hills, a suburb of Accra indicates that there has been a shooting of a gym instructor at his home. The instructor who is believed to be popularly known by his peers as ‘Little’ is said to have been shot to death by two men on a motorbike.

The strange thing about the whole situation is that, nothing of value was taken from his house by the assailants, causing people to believe that it was possibly a contract killing. This speculation seems to have some backing as it is rumored that at the time of his murder, Little was with a married woman who has been having some amorous relationship with him for some time now.

For this reason many people have been speculating that the murder might have been sponsored by someone who knew of the relationship and was not happy with it.

The woman, who was not attacked by the assailants has reportedly been invited by the police for questioning.