By SKBTRENDZ (self meida writer) | 26 days

Concern transport unions and associations who are not part of the Ghana Road Transport Coordinating Council (GRTCC) have increased transport fares by 20%, and it effectively took place on May,17. 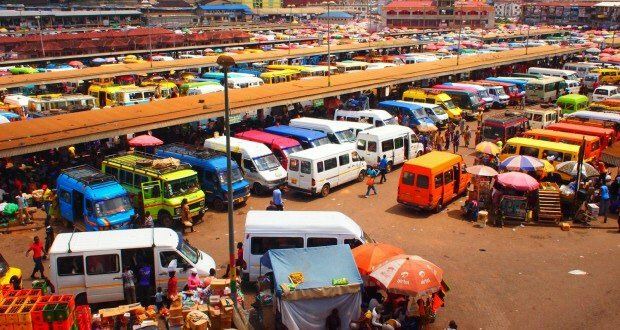 In Accordance to a statement signed by their leadership board, they have deemed it necessary to increase the fare in view of the taxation on fuel announced by the government in this year's Budget(2021 Budget) and was later approved by Parliament.

In their strong opinion,they said ,with these developments, if they delay any further in increasing lorry fares by at least 20%, their transport business will subside. "We, therefore, wish to impress upon our customers and the general public to bear with us as we have also factored their financial situation into our calculations before arriving at the 20%”. 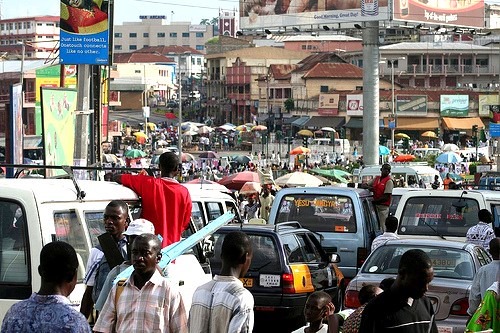 They pointed out saying that for the sake of their customers and the general public, they arrived at the 20% lorry fare increase.

They had to divide 120 by 100 and multiplying it by the old or existing lorry fare to arrive at the 20%.

In addition,they humbly explained and said to their dear customers and the general public to know that they have been able to bare a lot of the petroleum products price increases for a very long period of time, and they have gotten to the point where they can not bare the cost any longer without increasing the fare as well.

" We selflessly operated and abided by the decision of the stakeholders to increase lorry fares twice in a year” it stated.

Also,“However, we the private road transport operators have been at the receiving end of this decision for far too long. While we diligently obey the decision, prices of petroleum products keep increasing without corresponding increases in lorry fares"

In their strong opinion , this has become unfair business practice with a serious consequences on their Businesses.

In addition, “we have, therefore, resolved that any time fuel prices, spare parts, and other levies relating road transport go up, we will also adjust our lorry fares to reflect the increment.” 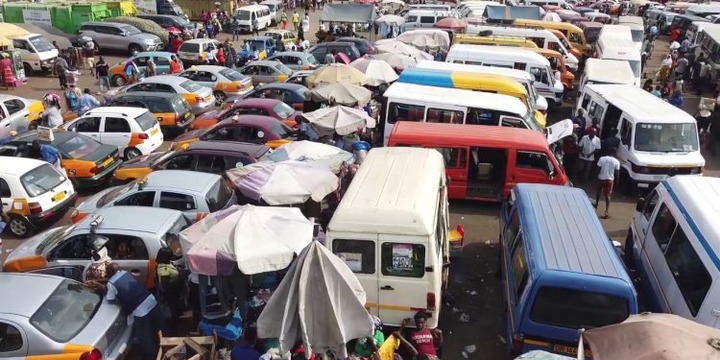 It further said “we wish to state that we are not part of the Ghana Road Transport Coordinating Council (GRTCC) which together with the government fix percentage increase in lorry fares. It must interest the general public to note that the GPRTU for some time now has pulled out of the council and now joined the TUC and has since been negotiating with the government for increase in lorry fares on its own.”

“It has even gone ahead to be put in its constitution, Article 2 (k). It will therefore be difficult for us to keep waiting for them to conclude negotiations on the percentage of increase in lorry fares.”

The prices of fuel have increased to the current Ghc27.22 pesewas without the corresponding increases in fare since 2017.

Content created and supplied by: SKBTRENDZ (via Opera News )