Her Body Has Been In The Fridge For Over 7 Months: Anger Rise Within The Family Of Lilian Dedjoe

By BeaNana (self media writer) | 12 days ago 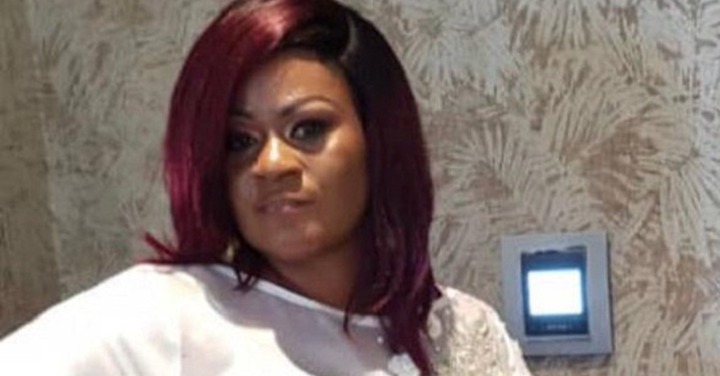 About seven months ago, a family received very unusual news after the death of their daughter, mother, and sister was announced. It was very devastating news to have hit the family but they had no other option than to endure.

Their beloved relative, Lilian Dedjoe who was living with her husband unfortunately had an accident at their matrimonial home. It was reported that the lady fell and sustained injuries. The husband, Mr. Prince Charles Dedjoe reported the incident but the family of the lady accused him of killing their relative. They revealed how the late Lilian Dedjoe used to complain about the sad treatment she was facing in the marriage. 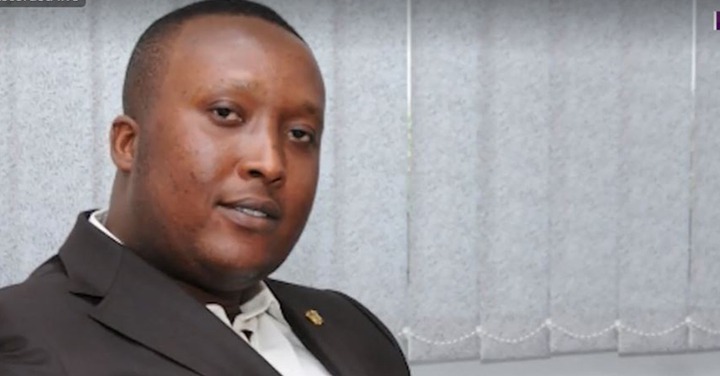 At a point, the family claims their relative wanted to stay out of the marriage but her death stopped everything. Now, the case is pending in court and the family wants to offer their relative a befitting burial, since her body has been in the mortuary fridge for over seven months now.

When one dies in our part of the world, the affected family is obliged to ensure their deceased family member is offered the best burial. The family is relieved after the dead body of their relative had finally been laid to rest. It is a very difficult situation to have the body of a family member being kept in the fridge of a mortuary for a long time without burial, due to a court case.

This is exactly the pain the family of Lilian Dejoe is facing. Due to the court case, they have been prevented from burying their relative and that is gradually getting them angry. Hans-Peter Blasu, who is a brother to the late Lilian Dedjoe, indicates that the family is gradually losing patience because the court case is being delayed unduly. 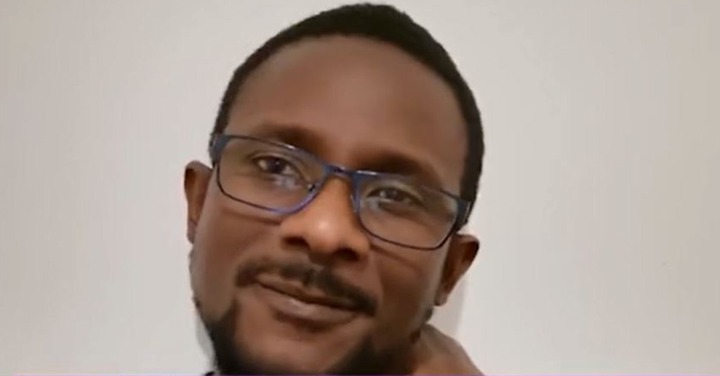 ﻿According to him, the attorney general must quicken up the pace to enable her forty-three-year-old sister to have eternal rest. To him and the rest of the family, the spirit of their late relative is still hanging and had not received a good rest and the only solution is to get her buried with the performance of all the necessary rites.

They are as well lost on where investigations have gotten to because the family has been sidelined. They also don’t know the details of the autopsy and want things to be done transparently. This situation can be painful to the family. In some jurisdictions, the body would have been buried whilst the court case continues, but the banter between the husband and the family has forced authorities to keep the body in the mortuary fridge for that long.