Between the Police and the Citizens Who Should Be Blamed For The 2020 Election Deaths?

By Wysopera (self meida writer) | 25 days Death is said to be inevitable, but the manner in which death occurs is something that one needs to be cautious about. The fact that death is inevitable does not mean that one can live life anyhow to attract death to him or herself.

Citizens are responsible for their welfare, and that of their family members. The first responsibility of an individual in relation to his life is to safeguard his or her life. When a citizen fails to think about his safety before any other thing, we can say that that individual does not have much concern for him or herself.

In the 2020 presidential and parliamentary elections, certain citizens of Ghana lost their lives as they wish to fight for what they believe in, according to sources. The Member of parliament for the North Tongu Constituency, Honourable Okudzeto Ablakwa and Emmanuel Armah Buah have made a report to the Commission on Human Rights and Administrative Justice (CHRAJ) to investigate the death of such citizens. They have mentioned certain entities including the police as those supposed to be blamed for deaths that occurred.

Below is an image of Okudzeto Ablakwa. 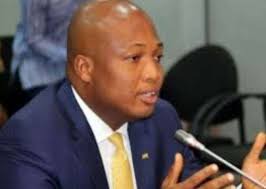 Image of Okudzeto and Emmanuel Armah Buah below.

These deaths caused a lot of sadness, fear and panic in the country, but who can we actually blame for such occurences.

It is likely that among those fighting for their rights are irresponsible citizens indulging in acts that could harm other citizens or even the police force.

The police are not immortals and can therefore be hurt by the actions of others. Can it not be true that among those fighting for their rights are irresponsible citizens that the police wanted to protect themselves from and it has unfortunately resulted in the death of those citizens?

Image of certain citizens agitating in the 2020 elections. 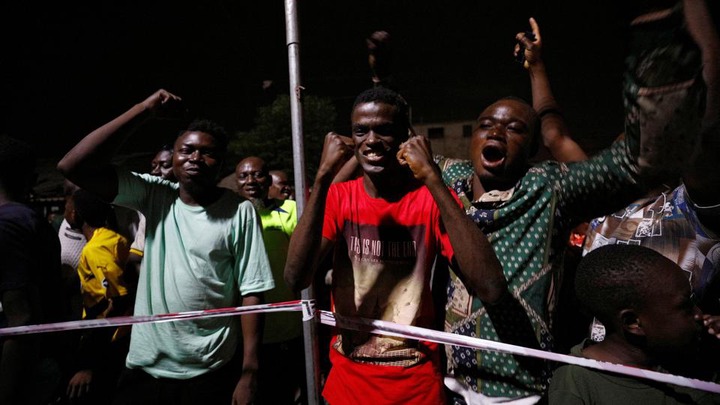 No matter the case might be, we also need to advise one another that prominence must be given to our lives more than any other thing. If those individuals were to foresee the danger ahead and remain in their houses or a safe place, they would not have been dead.

This does not also give the privilege to the law enforcers to act irresponsibly. Targeting civilians with live ammunition, resulting in death should not be the best option. However, the harm has been caused already, and the people have lost their lives. The question is, who should be blamed? Should we blame the police or the citizens?

Wysopera urges every citizen to safeguard his or her life first before any other thing.