By Edoukwah (self media writer) | 25 days ago

The story of the alleged kidnapped but rescued 'pregnant' woman in Takoradi has been getting hotter and tougher every minute. Initially, it was that the woman faked her pregnancy which raised a lot of questions. Close family and friends who seemed not to be happy with what is going on have invoked curse on those saying Josephine Mensah was never pregnant.

According to a special aide to the Western Regional minister Honourable Kwabena Okyere Darko Mensah, in the person of Justice Acquah the minister paid an amount of three thousand Ghana cedis (GHc 3,000) to the alleged kidnappers of Josephine Panyin. He made this revelation in an interview on Takoradi based FM, Skyy Power FM. 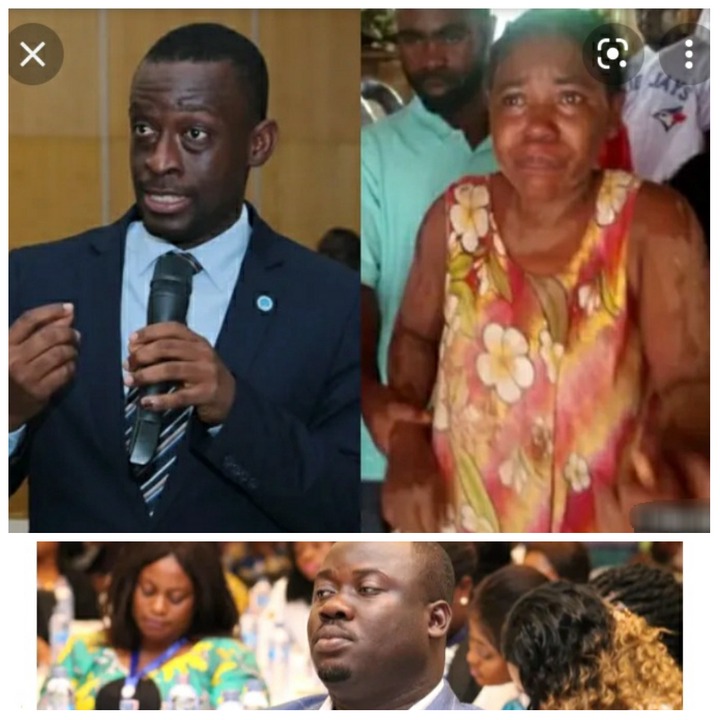 He also stated that, as tthe monies were being paid, the police and experts also smartly tracked the phone calls of these kidnappers. The police kept tracking down the number till they found out that everything was planned out just to get money from higher authorities.

Going on, Mr. Justice Acquah revealed that the police tracked the calls between Josephine Panyin and her mother and realized that the two were still communicating even after making the public know that Josephine was kidnapped. For the time being, three persons have been arrested in connection to this whole incident.

Josephine Panyin who is now declared a suspect, is receiving treatment and examination at Efia Nkwanta Teaching Hospital.

Do well to follow my page for more updates on this issue.