Lebogang Matlou, a 25-year-old lady from Limpopo, South Africa, was brutally killed by her lover. After being detained for allegedly murdering Lebogang, the 30-year-old suspect and a female suspect claimed to be his ex-girlfriend were set to appear before the Mokerong Magistrate's Court on Wednesday, October 20. 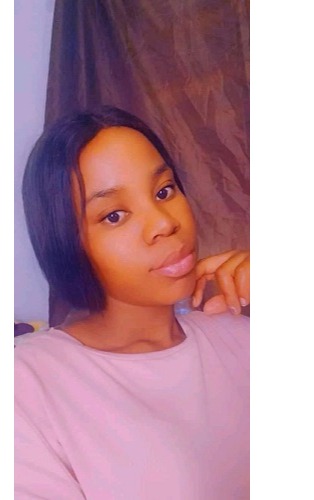 On Sunday, the deceased's corpse was discovered at her boyfriend's home in Mosesetjane in the Mahwelereng policing district. The deceased was stabbed numerous times, according to Brigadier Motlafela Mojapelo, a spokeswoman for the South African Police Service (SAPS) in Limpopo. "When the police arrived on the site, they discovered a corpse with apparent injuries and quickly began their investigation," he added.

"Lt. General Thembi Hadebe, the provincial commissioner of police in Limpopo, has severely denounced this incidence of gender-based violence and praised the police for apprehending the culprits a day [after] the terrible homicide," Mojapelo added. On Tuesday, the boyfriend and the female suspect, both aged 23, were arrested and charged with murder. 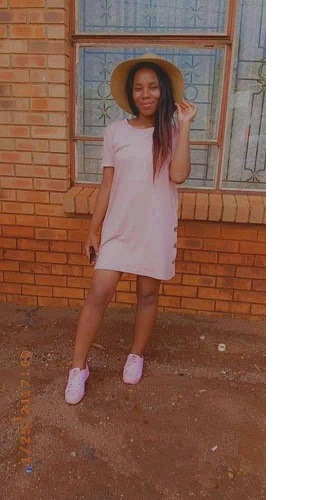 "Lebo remained indoors literally the entire Saturday performing household chores," Martha Matlou, the deceased's mother, claimed. She went to bed and later informed me that her sister had requested her to bring cash to a wedding that was scheduled to begin just after 21h00. I went to sleep thinking she would return. Our neighbor asked me to check on Lebo in the morning because he had just heard that there were police cars at his boyfriend's house and that they had gotten into a fight.”

"When I arrived, I was informed that this terrible and tragic occurrence occurred about 03h00. My kid was brutally murdered, and the culprit is unlikely to be prosecuted. I encouraged my kid to stop the connection because of her family's history of murdering people and always getting away with it, but she disregarded me. "It's very bad she had to die like way," Mma Matlou remarked. Meanwhile, Mme Nkakareng Rakgoale, the Limpopo MEC for Department of Social Development (DSD), and Malesela Mokwele, the Mayor of Mogalakwena Local Municipality, have strongly denounced Lebogang's murder.