Society must Support the Youth to Succeed - Maxwell Lugudor

By DumeviJeorge (self media writer) | 10 months ago

The Municipal Chief Executive (MCE) for Ketu-South, Maxwell Kofi Lugudor, has called on society to create the enabling environment for the youth to succeed. 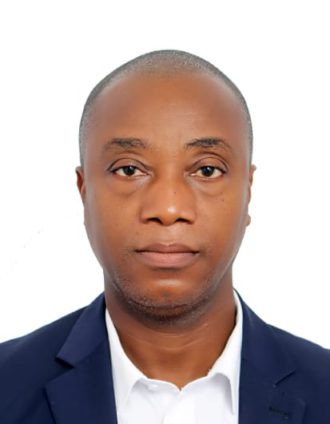 According to him the youth have been relegated to the background when it comes to matters pertaining to their development, a situation he observed is resulting in many of them becoming frustrated and resorting to drugs which only destroy them further.

Maxwell Lugudor was speaking in an interaction with Ghana News Online in Denu the municipal capital on Wednesday March 9.

"The youth are turning to drugs and other vices because most of them lack the needed guidance and counseling to mould and lead them into making meaningful choices in life," he said.

To this end, the MCE called on all stakeholders, especially, schools and religious institutions to step up efforts in coaching and counseling the youth so as to enable them make informed decisions on courses of study and career choices in order for them to fit into the job market after school.

He further appealed to parents and guardians to desist from imposing courses of study on their wards but identify their children's talents and potentials and to harness same to the betterment of their future.

"Take for example a child who wishes to become a professional footballer, but the parents wish for him to become a medical doctor - here there's a conflict of interest.

"What the parents need to do is to throw their support behind the child to realize that dream of becoming a footballer rather than imposing their own wish of a medical doctor on that child, a field where that child may ill perform," he noted.

He intimated that sports development is one of his priorities which according to him if properly managed would unearth seasoned sportsmen and women who would inturn rise to the national and international levels.

He said the municipality is privileged to host the national under 17 football team in a friendly match recently played at Agbozume with a team composed of selected players from some local teams and their sterling performance compelled the national under 17 team to pick 3 of the local boys for training.

Mr Lugudor is hopeful that the issue of youth unemployment would be reduced to the barrest minimum as he is poised to ensure that job opportunities are created for the youth.

He therefore called on all residents of the municipality to rally their support behind him devoid of partisan interests and attachments "so that together we can build a better and prosperous Ketu- South".