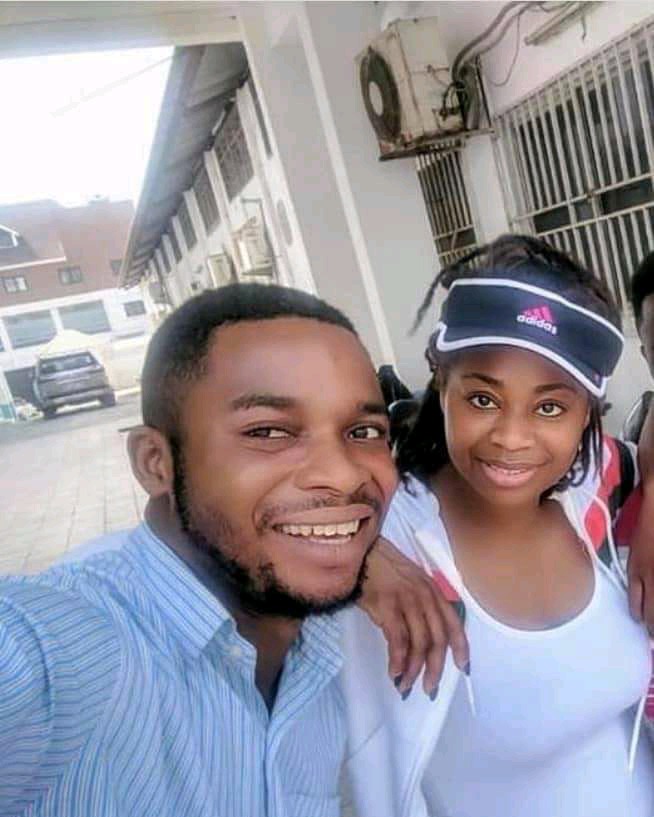 Ghanaians have been in shocks and uneasiness over the alleged disappearance of Ghanaian based American activist, Twene Jonas. His disappearance indeed came as a shock to some Ghanaians especially after he was threatened by some top government officials who had allegedly travelled to the United States to search for him.

In the surprising turn of events, former MP and a bigwig in the current government Hopeson Adorye was seen issuing statements to Twene Jonas in a beef. Later on, Ernest Owusu Bempah also joined Hopeson Adorye in fighting Twene Jonas. This brouhaha sparked a longstanding tussle on social media, and the next news was the disappearance of the young Ghanaian activist.

Many speculations have been made concerning his disappearance. Many Ghanaians attributed it to the government having a hand in the case. Family members of Twene Jonas came out to accuse the government of allegedly capturing their brother, and even threatening to storm Ghana should Twene Jonas not found.

However, it seems Ghanaians have finally heard a good news about him. Earlier today, popular Archipelago released a video to reveal the hideout of Twene Jonas. A while ago, a popular Ghanaian blogger who has been very involved in the search, Frema Shows has dropped a statement confirming that Twene Jonas is safe. 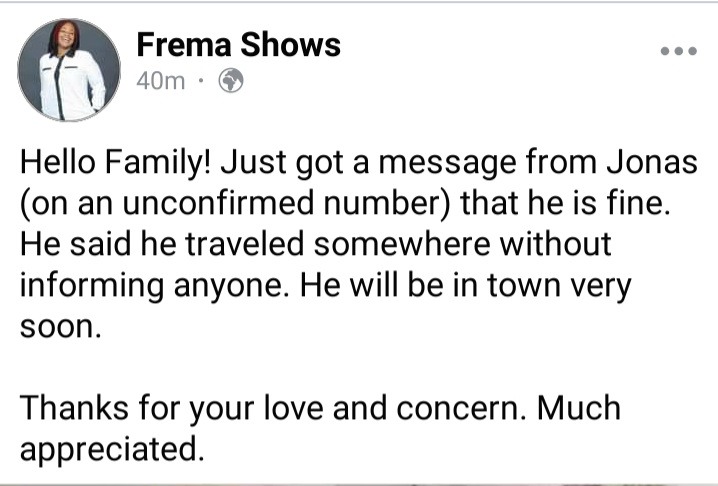 This statement comes to vindicate the government over its involvement in his disappearance. Ghanaians should learn how to be slow in jumping to conclusions. Rwad some reactions from Ghanaians below; 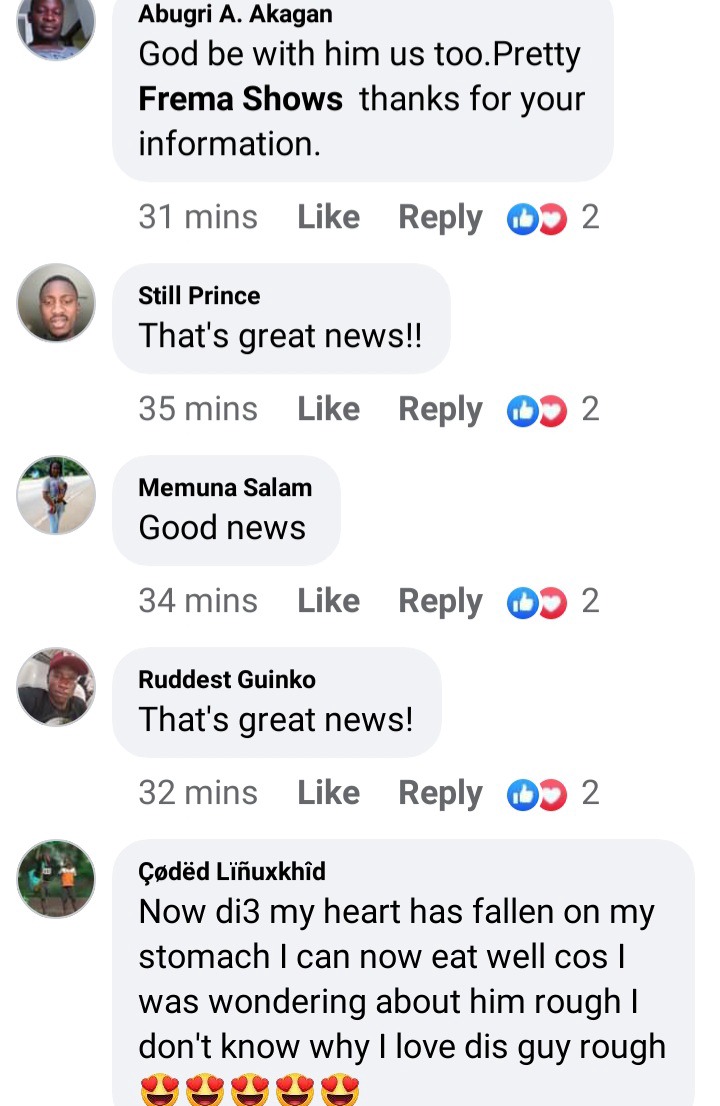