Ga Nyamo Ayite, 38, drove his Man Diesel tipper truck through Ashiaman Valco Flat before navigating the burman camp road which leads him to Lebanon Zone 2. The 38-year-old truck driver after been shown where to dump the sand the owner had paid for, never followed the instructions of the owner after charging him GH¢2,000 for the one trip full bucket sand that cost GH¢1900. Ga Nyamo did not just overcharge his customer before delivering the sand but added the tedious workloads that cane with delivering the sand to the said area; Lebanon Zone 2 Street 3. 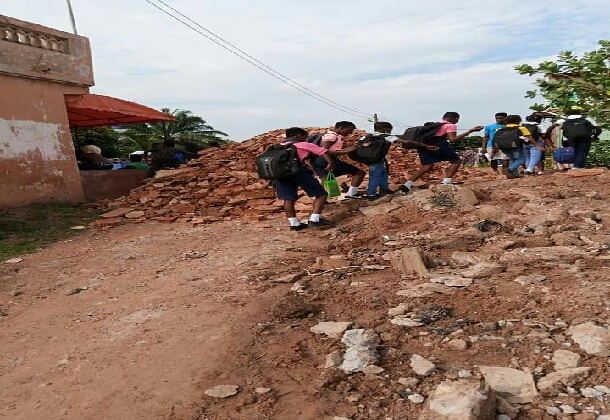 The extra GH¢100 paid to Ga Nyamo was after he had gone to the delivery site to inspect where he was going to dump the sand and that made him charge the owner of the sand, an extra money because of the nature of his road. The road from the Burma Camp junction to Lebanon Zone 2 was not a deteriorated road that needed an extra One hundred cedis, but the driver of the tipper Ga Nyamo took the extra cash because of the slope leading to the Street 3, where he was to dump the sand at.

Ga Nyamo took his extra charge of going down the Lebanon Zone 2 Street 3 apartment 18 to deposit the sand but failed to do so and deposited the sand in the middle of the road leading to the street 3 to 5 of the Lebanon Zone 2 community. Ga Nyamo after his arrest this morning, accounted that, his truck would have crashed or somersaulted if he had made his way to where he was to deposit the sand. 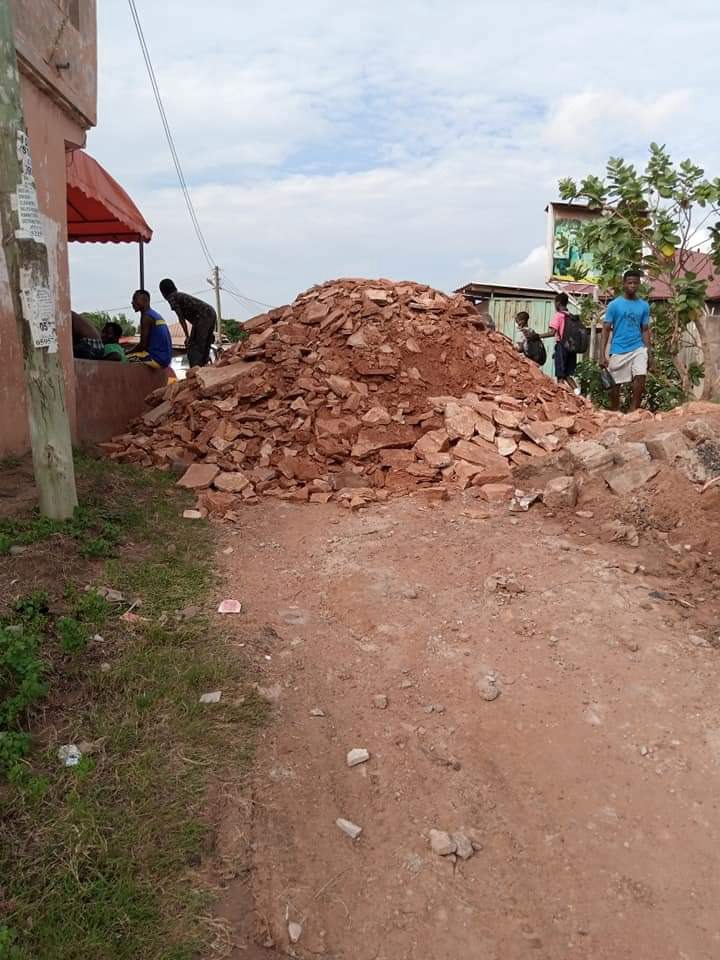 Angry residents of Street 3, 4 and 5 of Lebanon Zone 2 community after tough investigations yesterday afternoon, found out the sand belongs to one Afiye Derrick, a bank worker who was building his two-bedroom house at Street 3 of Lebanon Zone 2. The angry residents in a bid to self-arrest the owner of the sand Afiye Derrick, got the number of the tipper truck driver and falsified him onto believing they wanted some of the sand.

Alexander Kwofie, the caller who lead the angry residents to phone Ga Nyamo, made him believe they wanted some of the Sand and finalised the contract over the phone last night. It was all a plot to get Ga Nyamo to the area and it worked for the people when he showed up this morning to take the money for the sand and look at the location he was to deposit it. 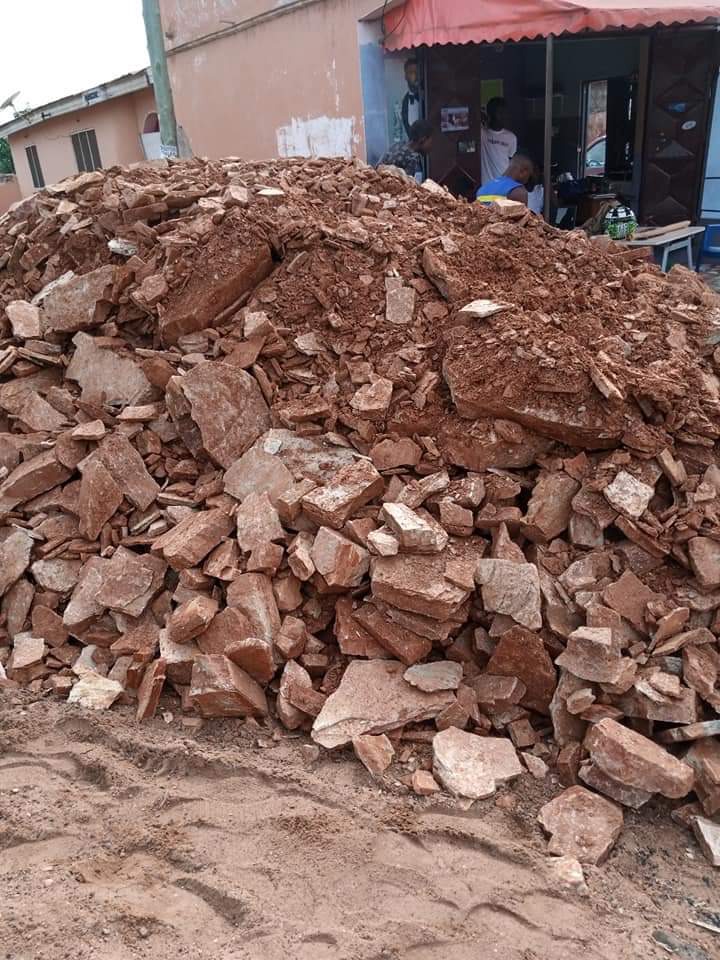 So what you did yesterday, was it good. Blocking the road, where did you expect us to pass to our homes, the angry residents questioned Ga Nyamo as he showed up this morning. Ga Nyamo tried to calm his arrestees down but they were no near settling the issue at home and handed him to the police. Take him to court and let's teach him a lesson, the angry residents said at the Lebanon police station after Ga Nyamo was arrested for wrongful blocking of the road with laterite sand. 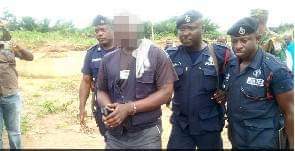