I saw Macho Kaaka being killed by his blood brother. Woman boldly reports the killer to the police.

By Revelationews (self media writer) | 4 months ago

A woman has confirmed that she saw the killer of Macho Kaaka who was murdered in Ajura in the Ashante region on 27th June 2021. 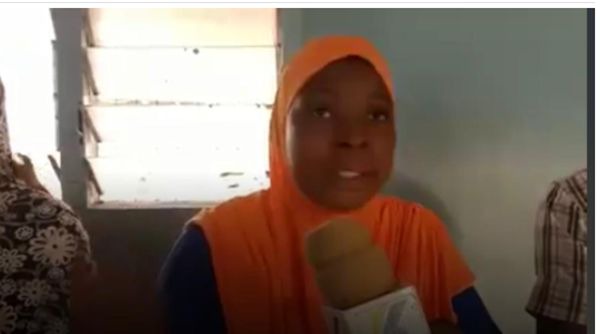 The witness said in an interview that, she saw Baba Iddi Mohammed a blood brother of the deceased pulling the lifeless body of macho to a dark place in the house.

According to her, she was preparing for her dawn Islamic prayer when she heard the sound of Kaaka's motor bike, she later head another sound like a hard knock but she said she thought it was kaaka hitting some goats in the house.

However, she heard another sound like someone trying to screen for help. She went closer to realize that Baba Iddi Mohammed was pulling Macho Kaaka's body after an attack.

She said she feared for her life and could not utter a word because her husband who could protect her in any circumstance had travelled.

She called the husband to come and then they reported the case to the police on 30th June 2021.

The police however confirmed that they have arrested the brother of Macho Kaaka and two suspects, Ibrahim Issaka also known as Anya's and Fuseini Alhassan.

If he was indeed murdered by her brother, then his death may not have had anything to do with the fix the country movement as earlier on alleged. Food for thought.