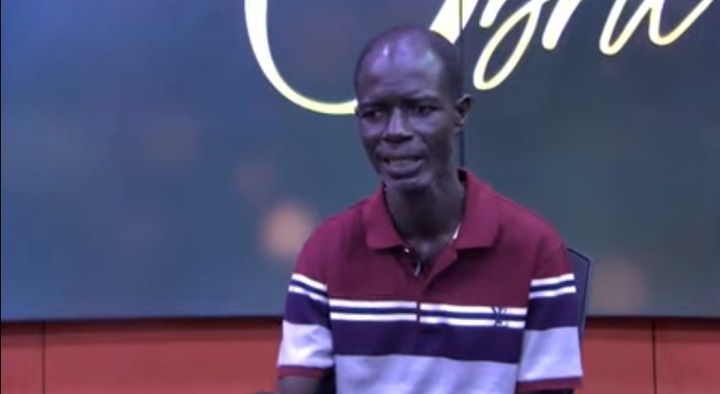 A 50 years old man named Agya Nsonwaa tells why his cousin want to sack him from his shop after his uncle died. According to the man he stayed with his uncle on their family land since childhood, the man said he made a shop on their family land and was trading in it. A few years later, he travelled to work but he gave the shop to his elder brother to continue the trading before he left their hometown. 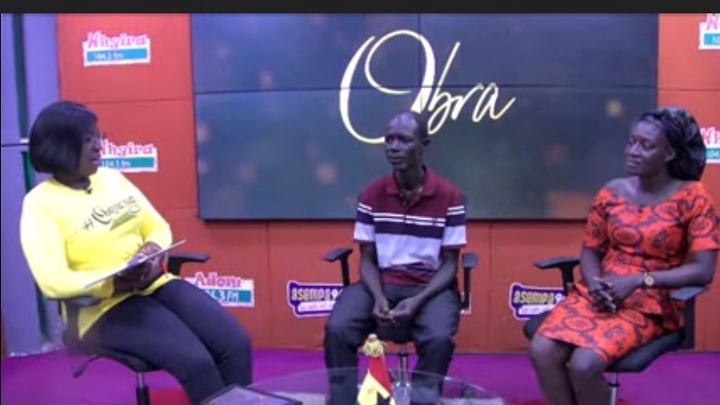 The cousins revealed that their father allowed Agya Nsonwaa to make his shop and started working in it, but their father made it known to him that they will be his successor after his death that's why they want to sack him from the shop. The cousin again said they have been fighting over the land because they are not having any documents indicating that the land belongs to them. He added that one of the elders has assured them that they will help them get their land documents to prevent any further problems among the family members