Sad moment as erosion elevates a grave above the soil surface

By the_Kelvin_guy (self meida writer) | 10 days

A picture trending online has got me worried about the current state of a certain dead person. The person had been buried deep within the soil but unluckily for him, erosion had brought him back to the surface of the soil. His grave had been projected way above the soil surface such that you wouldn't have recognized it was a grave if not for the tombstone on top of it.

It is very sad but then, there is nothing that can be done about it, the person has already been buried and besides, the state in which it had been cornered into occurred as a result of a natural occurrence. The erosion happened due to rainfall and no man can be blamed for such an incident.

A Twitter account known as Silva posted this picture on his platform and immediately after it landed on the soil of Twitter, people started throwing in their thoughts from all angles. 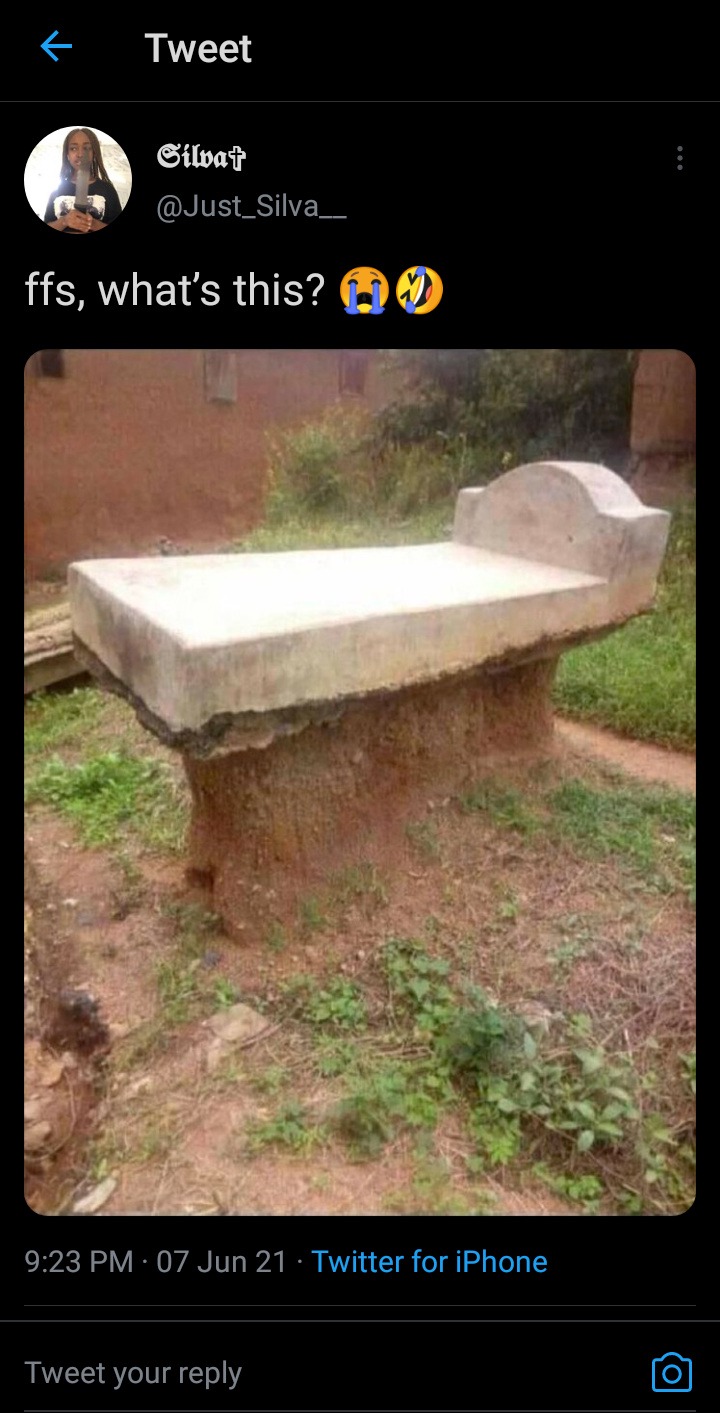 Never had we seen a situation of that sort but somehow, it just happened and I think it is very sad but upon looking at the comments which were recorded under the tweets, people felt no sadness. They don't seem to be sad about it since most of them were giving funny replies.

Well, upon reading some of the replies, you wouldn't even remember you were the one who was feeling sad a few moments ago. Some people are really creative and can carve jokes even at sad moments. 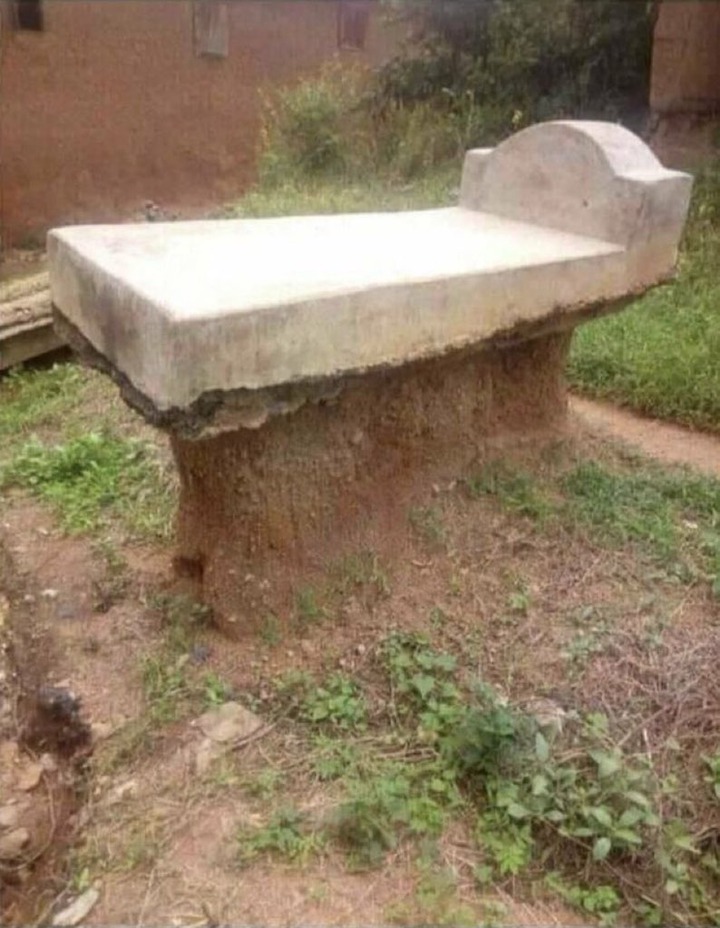 Some people are quoting the holy Bible especially, Isaiah 26:19. They claim as the Bible said the dead shall rise and the Earth shall cast out the dead. Other people are hilariously giving the lyrics of Josh Groban's "You raise me up" under the tweet. It is just a whole lot of reactions going on under the picture at the moment.

Informing you without giving you screenshots of some of the replies wouldn't be a good idea and so, I decided to give you a few of them. Do take a look at them 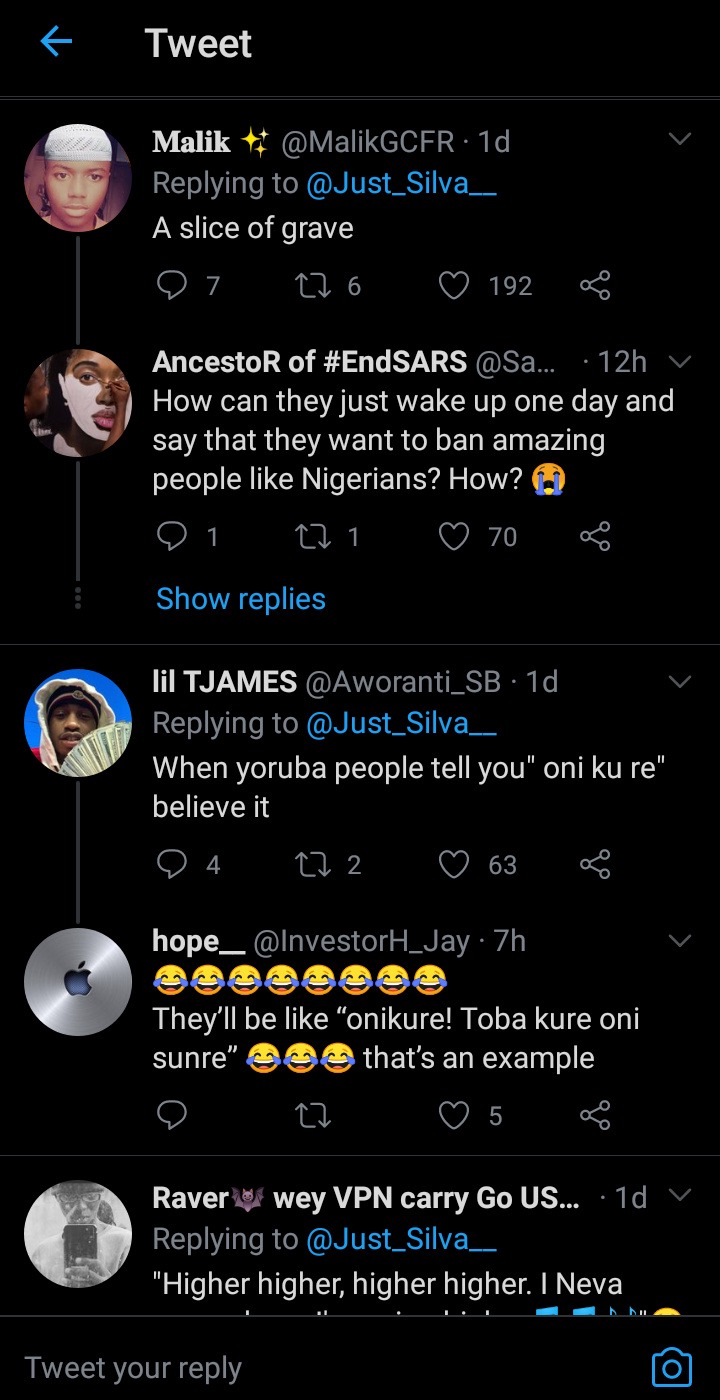 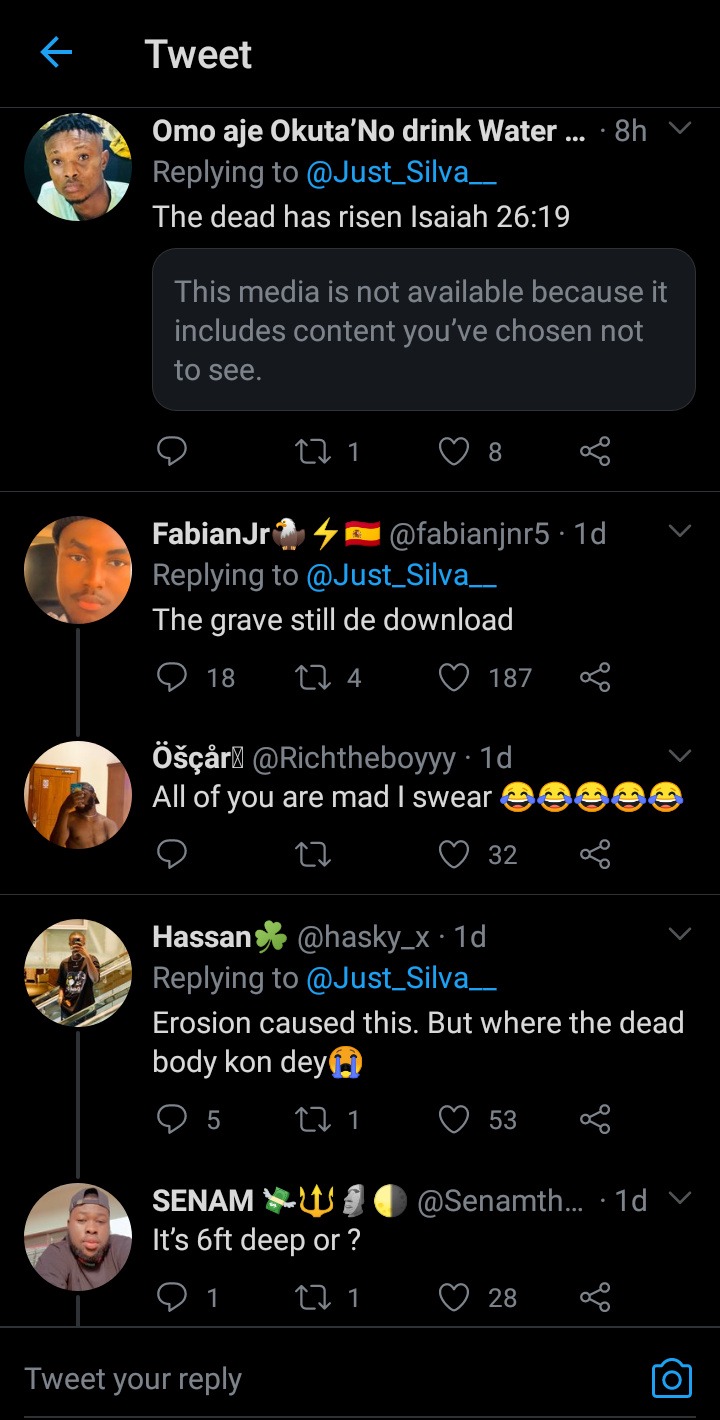 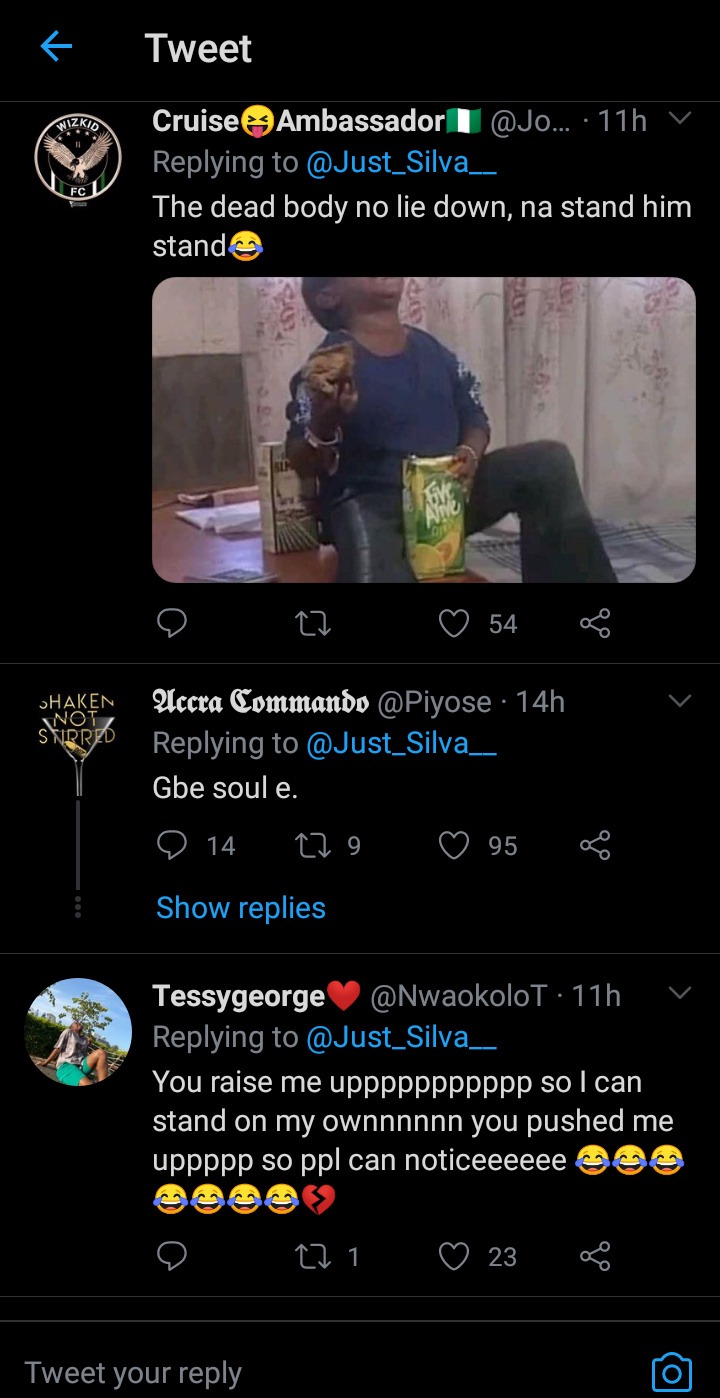 This is what most people are talking about. Now to you reading this, what can you say about this whole incident? Do justice to the comment section.