By Osuanni (self meida writer) | 1 months

The late Captain, Major Maxwell Adam Mahama who was murdered at Denkyira-Obuasi became one of the trending topics in this country. 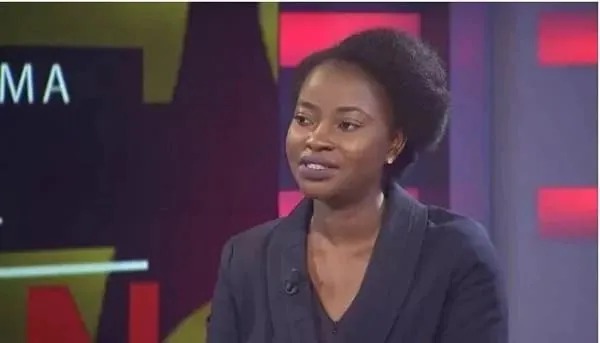 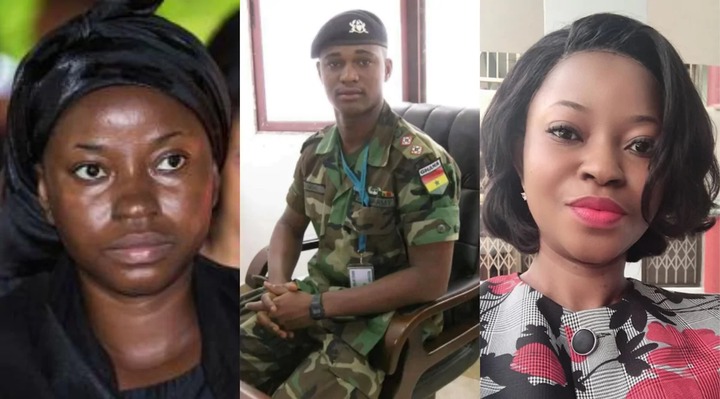 He was lynched to death after mistaking him for an armed thief, which was reported in the news but according to some information, it was a plan to kill him for the diligent job he was doing to fight against illegal mining in the area.

His death was one of the tragic incidents which have over happened in the country. Looking at how they beat him with stones, sticks, cutlass, and after which they set fire on him.

Yesterday saw a hearing of those suspects who were arrested in connection with his death. After the court hearing, an interview the wife Barbara Mahama had with Adom FM revealed she can never forget what happened to her husband.

Though she doesn’t feel the pain anymore but she can’t forget the incident and those who were arrested in connection with the death of her husband will never see peace and happiness in their life, they will continue to suffer till their death.