Following the May 2017 rampage; and the November 22, 2021 demonstration against the Electricity Company of Ghana (ECG), by the youth of the Yilo and Manya Kroboland in the Eastern Region, the entire Kroboland has gone totally ‘power off‘, because without a battery, your mobile phone is of no use, and without electricity, what is the use of your battery and mobile phones. 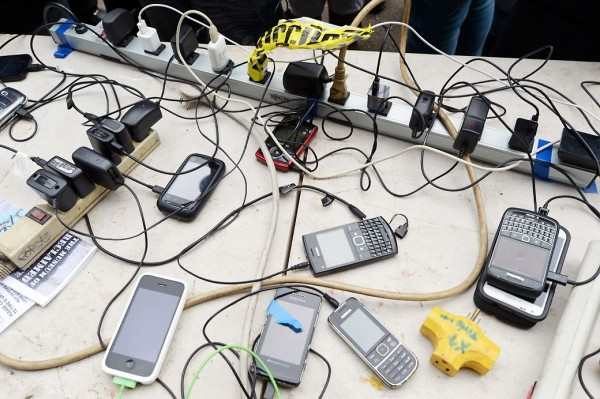 On Monday December 6, 2021, there was a total power cut by the Electricity Company of Ghana (EGC), in the communities in the Yilo and Manya Krobo Districts in the Eastern Region of Ghana, causing the people to travel to the nearby towns like ‘Belly Korfe’, ‘Elavanyo’ Akrade, Atimpoku, Akuse, Dodowa, Adukrome, Apredi, etc, to charge their mobile phones and other accessories.

The power cut, according to the Electricity Company of Ghana (ECG) is due to the activities of some persons in the communities, who had transferred customers who are facing problems, onto an adjacent transformer.

The ECG, which has recently re-located from the Krobo land in the Eastern Region, to Juapong in the Volta Region, has explained that, their transformer seems to be suffering overloads, and, thus, destroying several other transformers within the area.

The Electricity Company of Ghana (ECG), in a statement release, has said that the situation is unacceptable”, as its network appears hijacked.

In a release which was dated December 7, 2021, the ECG explained that, “In view of the on-going interference in our network as a result of the scaling down of our operations in the Krobo area which was necessitated by the threat to our staff, ECG has decided to shut down the feeders at the Bulk Supply Point (BSP) directly feeding the communities in order to protect our network, lives and properties of innocent customers and the general public within the Lower Manya Krobo and Yilo Krobo communities”.

The company again stated that, “To protect the lives of our staff which we dare not compromise on, we henceforth will operate the district from Juapong office, and going forward, any faults intervention, or any call to correct any anomaly in the system within the Yilo Krobo and Lower Manya Krobo communities will be dependent on the availability of Police escort”. 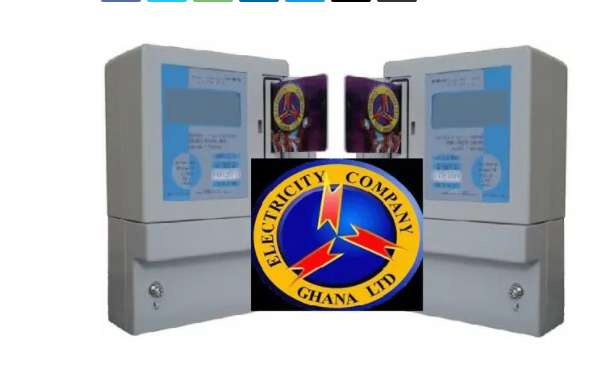 The company has assured the public of an ongoing engagement with traditional authorities, to address issues, especially with the insecurity in the area, which does not allow them to operate in the district office at Somanya in the Eastern Region.

On Monday, November 22, 2021, a youth group known as the United Krobo Foundation, staged a demonstration against the Electricity Company of Ghana (ECG), over accumulated debt, and threatening the Company to pack out of Kroboland if the debt cannot be retired completely.

It has been three days now, and the entire Kroboland is still in total darkness power cut, and people still moving from their homes and offices to neighboring communities, to keep their phones and other devices 'alive'. 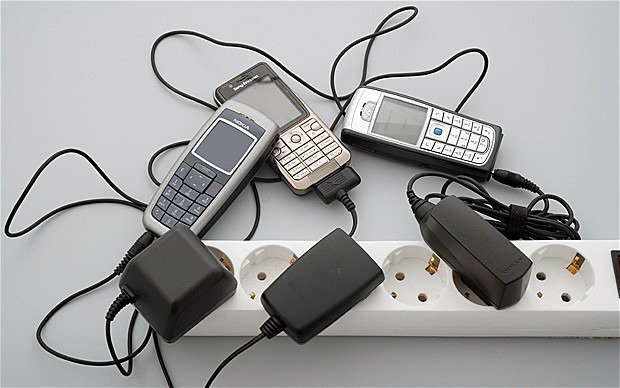