By CitizenJournalist (self media writer) | 1 year ago It can be recalled that in September 2019, the Police Administration announced a DNA test carried out on the human parts found in the vicinity of the home of Udoetuk confirmed that the skeletons were those of the four girls who had gone missing.

The four girls were kidnapped between August and December 2018 by a Nigerian Samuel Udoetuk-Wills and other suspect. 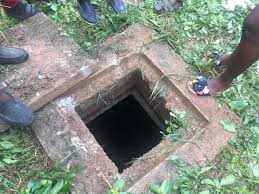 Alleged Sceptic Tank Where Skeleton Of The Missing Girls Was Retrieved

According to the president of Concerned Mothers Movement in Sekondi-Takoradi Metropolis of the Western Region, families are still in doubt of the Taadi Missing Girls.

The press released on Monday 15th March 2021, emphasize that the State must support the families to give a befitting burial for the girls, if it believes that the DNA test conducted actually showed the bones the police discovered are that of the girls.

Furthermore some briefing by the State should be organized in Diabene community in the Sekondi-Takoradi Metropolis to assure community members who are also in doubt as to whether the police has conducted the right investigation to come to conclusion that the girls are dead. 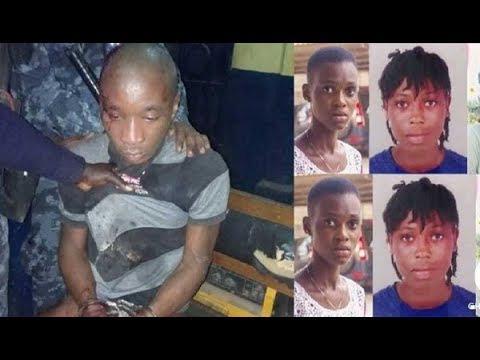 Mrs. Josephine Amoh stated that, family members express their feelings based on a layman’s point of view as in a way do not even understand the legal frameworks with which the state and for that matter the security services are basing their arguments.

Briefing the press, the president of Concerned Mothers Movement indicated that, their interaction with the families reveal that the families were not invited any time they were bringing the suspects to court as they often hear what transpired at the court from either the press or rumours. 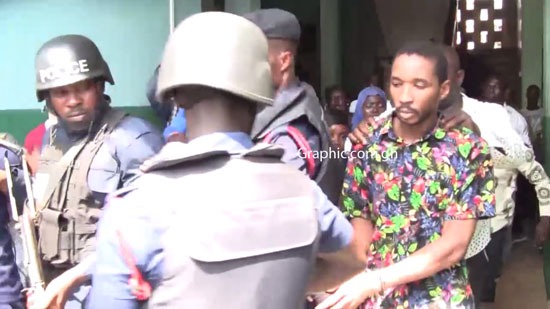 The Suspect At Takoradi Magistrate Court

Meanwhilele Concerned Mothers Movement therefore state that, in order to bring finality to the case the families must be given copies of the DNA reports to assure them that in deed the test really showed that the bones the police discovered are that of their children as they have not received enough support in terms of helping them to fight the trauma they are going through.

There is therefore the need for the state to provide them with professional legal services to enable them appreciate all the legal implications. 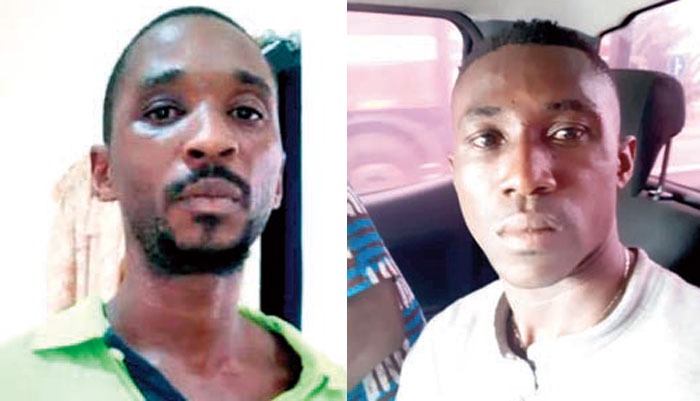