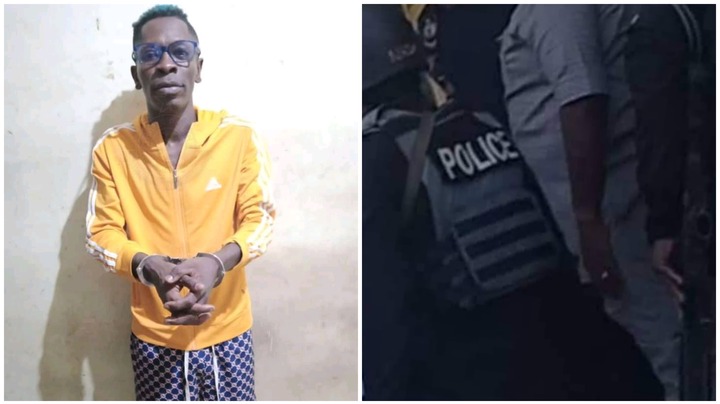 Shatta Wale who was declared wanted by the police has turned himself to the police hours ago.

Police says Shatta Wale has been arrested to assist police in investigations in creation and circulation of intended to cause fear and panic. 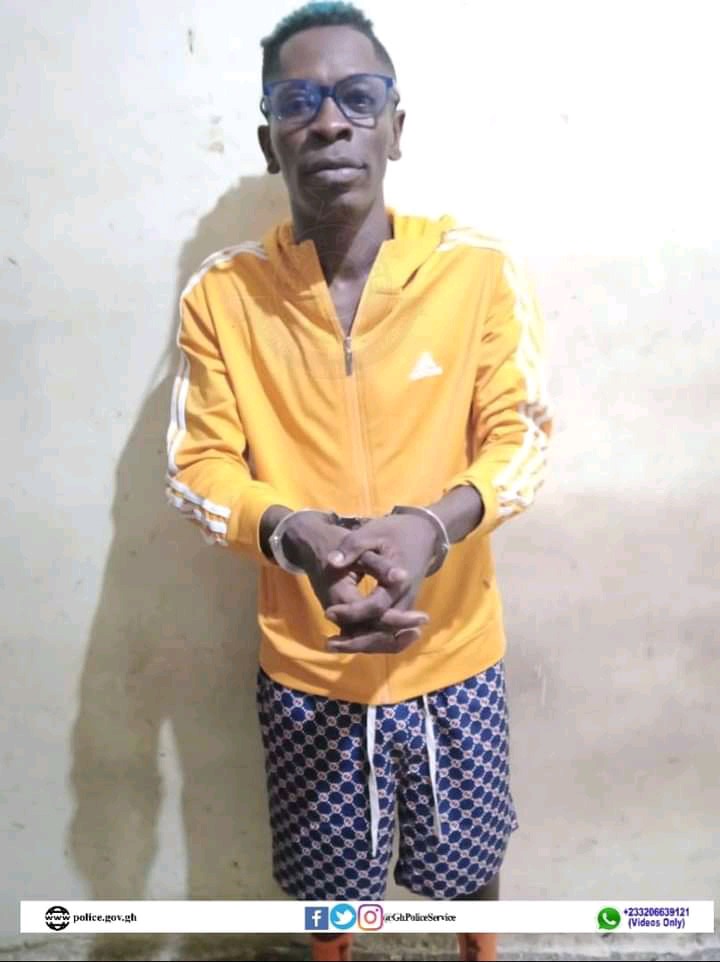 After we publicly declared him and one other person wanted, the suspect, Shatta Wale, turned himself in today Tuesday 19th October, 2021, at 8.59pm.

He has been arrested to assist the Police in investigations for his alleged involvement in the creation and circulation of information intended to cause fear and panic.

As stated in previous statements, the public is advised to desist from publishing false information, capable of disturbing the peace of the country or risk being arrested and prosecuted." 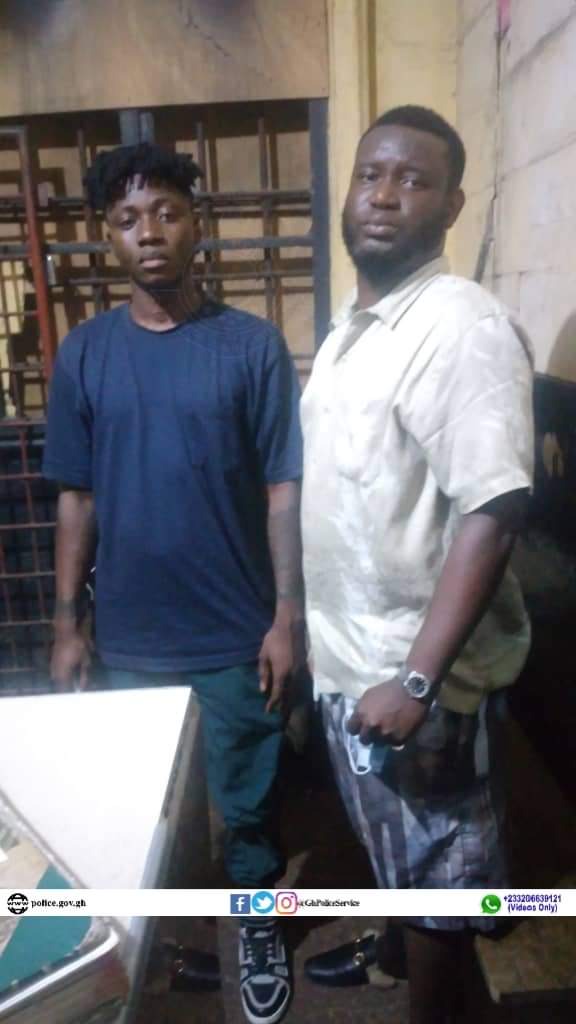