Eric Kwesi Marfo found himself at the James Camp prison serving an 18 months jail term which he began serving at the Nsawam prison. He was sent to prison by his best friend, whom he borrowed money from to save the life of his child who eventually died.

Kwesi Marfo is from Akyem Kyia in the Eastern region but came to Accra in search of a job. His best friend helped him get a job as a driver with Access Bank at Nima, Accra. His 8 years old daughter whiles playing in school, fell and broke her neck. 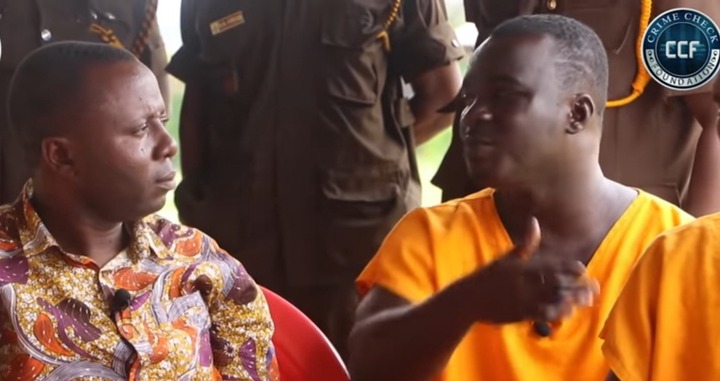 She was taken to Korle Bu teaching hospital for treatment. Eric needed GHS 2000 for his daughter's medication. He also needed money for his rent so he consulted his best friend who gave him GHS 4600 to sort himself out. His best friend gave him a month to pay and they both agreed on that.

Four days later, his friend came to him that he needed his money urgently. He could not pay his friend back since he had used up the money on her daughter and rent. The friend took him to court at Kotobabi. 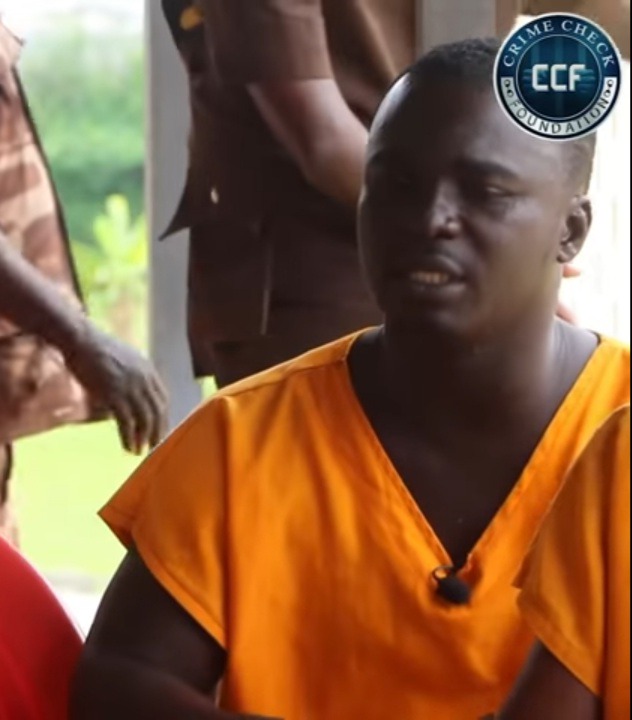 After the trial, he was given an 18 months jail sentence with a fine of GHS 1800. Eric narrated that he could not tell his wife the situation he had found himself in due to their daughter's condition. He could only speak with his wife when he was in jail. When he called his mother-in-law picked the call and informed him that his daughter had died.

It was difficult to break the news of what had happened to him to the family but he had to. Two weeks afterwards, his wife also died. Eric mentioned that while in prison, the friend came to visit him but the moment he saw him, he asked the officers to let him go because he was not willing to see him. Because of one friend, he lost all that had and ended up being a prisoner.