By Cityzen_Vigilante (self meida writer) | 22 days

The significance of the Ambulance Service, be it private or public, cannot by no means be underestimated when it comes to health delivery in the country. 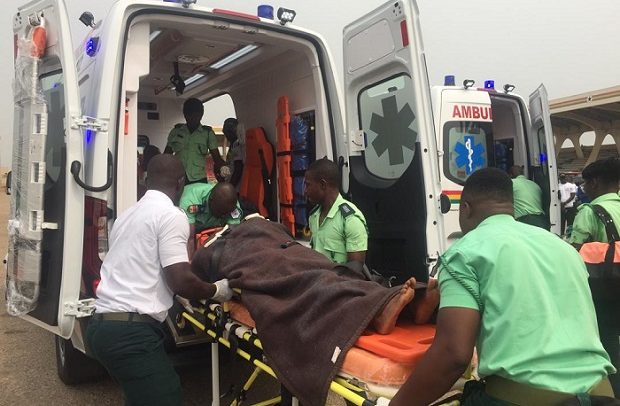 The National Ambulance Service (NAS) was established as an agency of the Ministry of Health and a product of a collaboration between the Ministry of Health and the Fire Service of the Ministry of Interior in 2004. The service is charged with the specific roles and responsibilities of establishing and operating a nationwide comprehensive pre-hospital emergency care. In this vein, personnels in executing their first aid duties, assume the roles of doctors and nurses on patients before they arrive in hospitals. In most cases, there professionally trained doctors and nurses among them. 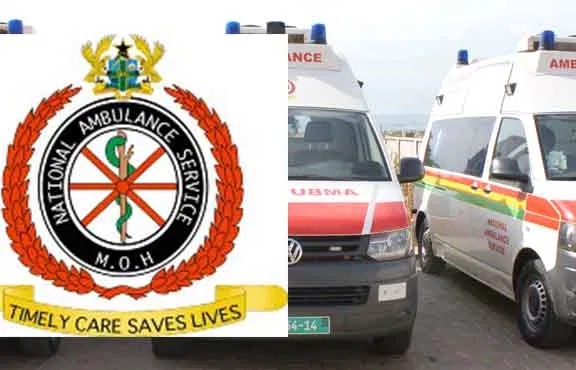 It began with only seven (7) stations in three (3) regions and has subsequently established stations in all districts across the country.

The National Ambulance service has attended to about over sixty thousand (60,000) cases and still counting since its inception.

It is obvious that one of the challenges that personnel of the National Ambulance Service encounter daily on their line of duty has to do with traffic on our roads.

The law indeed allows them to have their way through traffic when carrying patients by blowing the installed sirens but some drivers still give them some level of difficulty in maneuvering their way through. 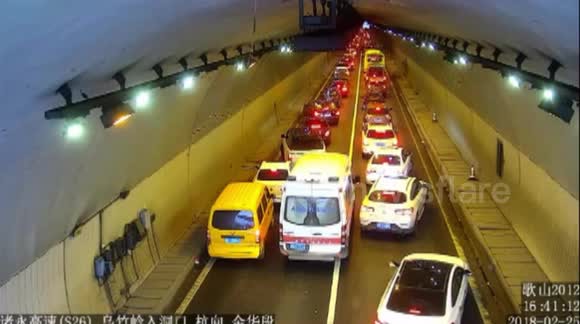 There is the argument that, some ambulance drivers take advantage to blow sirens only to have their way even when there is no patient but I bet to differ irrespective. No matter what, always give an empty ambulance a way because it might be on its way to carry a dying patient or victim.

I am of the firm belief that, the National Ambulance Service may have their own challenges administratively in the execution of their duties but there are also two major impediments in my view, that must be looked at holistically. 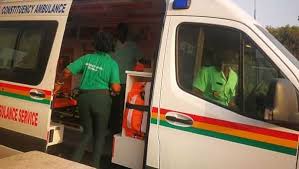 The impediments are vehicular accidents and armed-robbery attacks (especially in the night).

Recently, there have been cases of vehicular accidents and robbery attacks that has led to the demise of some personnel.

Latest among the robbery cases happened few days ago when personnel were robbed at gun point on the Yendi-chereponi stretch in the Northern at 8pm.

Another incident occurred in the Eastern region when a pregnant woman was being conveyed from the Akuse Government hospital to the Koforidua regional hospital. The driver was shot in the eye and eventually died at the Korlebu Teaching hospital where he was undergoing treatment.

The situation needs serious and immediate attention and I humbly call on Professor Ahmed N. Zakariah, the Chief Executive Officer of the National Ambulance Service, together with his team, to as a matter of urgency, engage with security agencies and all stakeholders involved to find a lasting solution to the accident and robbery menace.

In my humble opinion, every ambulance in the country, when conveying a patient, should be led by a security escort rider during the day (especially in the urban areas where there are enough traffic jams) to help curb vehicular accidents and delay in reaching destinations which in most instance, put the patient or victims in a more difficult situation. 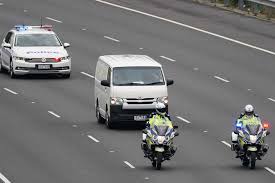 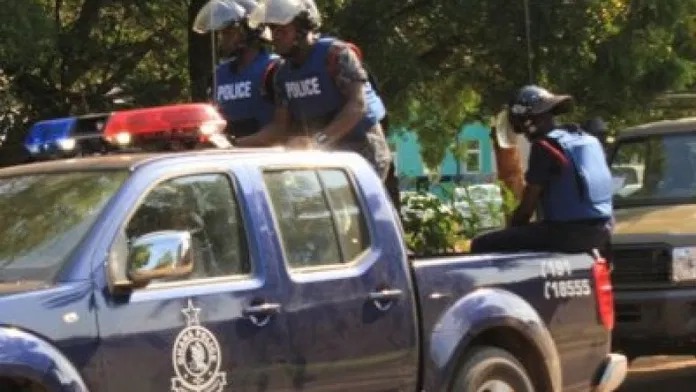 These ways in my opinion, would help curb accidents by ambulances and robbery attacks on personnel in the Service and also go a long way to enhance their work positively to save more lively because; TIMELY CARE, SAVES LIVES.

Drinking Too Much Processed Drinks Is Bad For Your Health, Try This All Natural Drink Instead.