By KyeretwienanaOseiBonsu (self media writer) | 18 days ago

Barely 24 hours after robbers had shot and injured a man before fleeing with a bag containing money he had withdrawn from the bank at Coronation Junction in Cape Coast, there has been another suspected robbery attack on a rural bank at Atonsu Kumasi, the country's second largest city.

A security man working with a private security company who was on guard duty at the bank was found, this morning killed. Identified as Alex Opoku, the suspected robbers tied his legs and hands to the back. 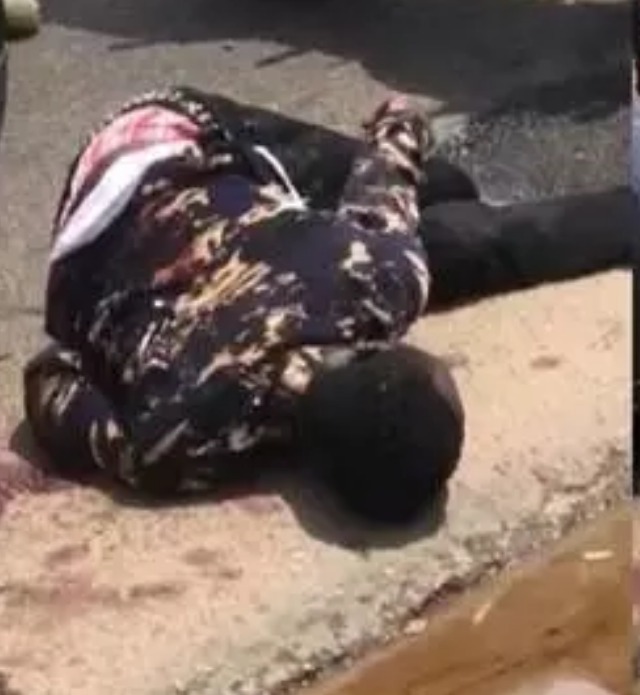 The Automated Teller Machine right in front of the bank was breached and the banking hall broken into. The robbers were unsuccessful as they could not get any cash.

The spike in violent crime is becoming a major concern.

The National House of Chiefs at its recently held meeting in Kumasi called for the government to do more to tackle the disturbing situation. 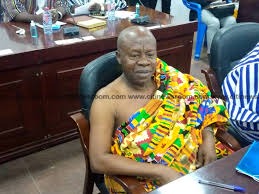 They asked that the police were adequately resourced - provided with the required equipment and tools to perform.

The police the chiefs said, needed to strengthen their intelligence gathering to stay ahead of the violent criminal elements, causing pain and making life miserable for the law abiding in the society.

The robbers have not only been attacking unarmed civilians, there had been instances where they had shot and killed armed police officers.

Even more disturbing is that they have been brazenly carrying out their robbery attacks in broad day light.That clearly shows how sophisticated and daring they are.

The chiefs reminded the people that they also had a role to play in the crime fight. They should have the courage to flag up criminals living in their communities to the security agencies. That was the way to go to make the country safe for everybody.

Those who have chosen to live outside should not be allowed to have their way, terrorize and hold the society to ransom. there has not been any arrest in the suspected Atonsu robbery.

The police have deposited the body of the private security man at the morgue and began their investigations. 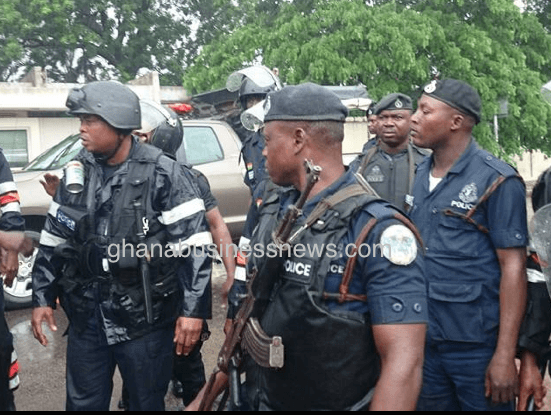