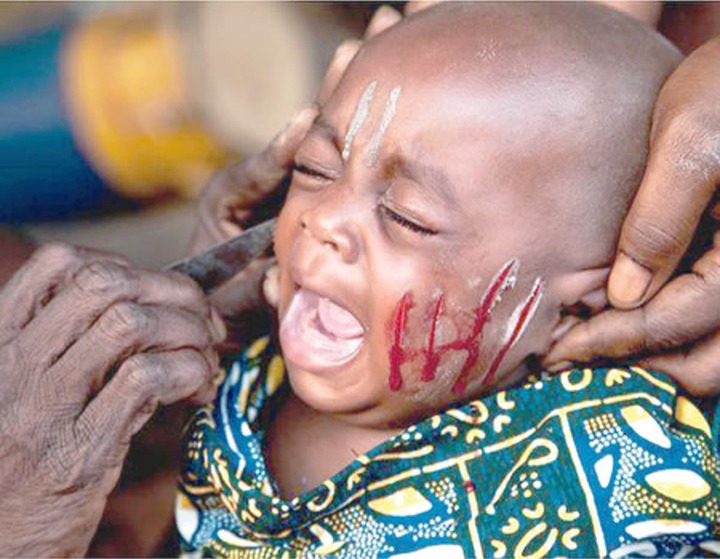 In many cultures in Africa, tribal marks are very common. As the name suggests, tribal marks involve placing marks of the particular tribe that a person comes from on his or her face. The main purpose of tribal marks is for identification – so that everybody who sees the wearer of the tribal mark knows what tribe he or she is coming from. The tribal marks are normally done on the faces of babies as they are born. The instruments used in making these tribal marks include very sharp knives or blades. There are so many reasons why this custom is considered outmoded and barbaric.

Depending on the severity of the tribal marks, a beautiful person can turn into a very ugly person. This makes it very difficult for the child in the future as it can bring about serious self-esteem problems for the child.

Putting tribal marks on the face of a child without his or her consent is a massive infringement on the fundamental human rights of the child.

During the process of performing the tribal marks, infections can set in since the cutting instruments that they use are normally not properly sterilized.

It is also a painful experience for the baby.

In many parts of Africa, tribal marks often lead to tribalism. A typical example of this is in the northern part of Ghana where tribal marks have often resulted in tribalism. 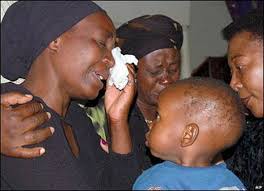 This is one of the most archaic and barbaric cultural practices still performed in certain places around the world. The victims of this type of outmoded custom are always women (widows). Here, when a woman loses her husband, she is made to undergo the cruel rite of sleeping next to her husband’s dead body for a night. After this, she is forced to undergo the following:

She is made to shave her entire hair.

She is made to fast for several days (normally three days).

The cruelest aspect of it involves the widow being forced to drink the water that was used to bathe the corpse of her late husband.

After all this, the widow is forced to remain in the house for one year. During this time, the widow is not allowed to go out to work or do anything outside the house.

It is criminal and also infringes on the fundamental human rights of the widow.

It is highly barbaric, in the sense that the woman is already traumatized by the death of her husband and on top of that she is made to go through these inhumane practices.

Over the years many widows have lost their lives undergoing widowhood rites. Many fall sick after drinking the water and die as a result of that.

Majority of widows who are made to undergo this barbaric practice end up suffering from lingering psychology problems. 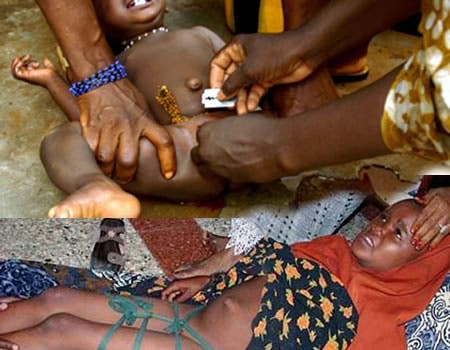 This is another very barbaric and archaic cultural practice that is sadly still practiced in certain places around the world. As the name suggests, Female Genital Mutilation is the intentional removal of part of the female child’s genital organ. The practice is done as soon as the female child is born or after she has reached a certain age. According to supporters of this practice, the main purpose of FGM is to decrease the sexual desire of the girls so that they can remain chaste until they are married. And so that when they are married, they can remain faithful to their husbands. But there are so many reasons why this cultural practice is barbaric and outmoded.

The girl child’s fundamental human rights are greatly infringed upon because she has no say here. It is a compulsory thing – whether she likes it or not she must undergo this very painful practice.

FGM can sometimes lead to infections because most of the instruments used are not thoroughly sterilized and are done under unhygienic conditions.

It can even lead to the death of the girl child. 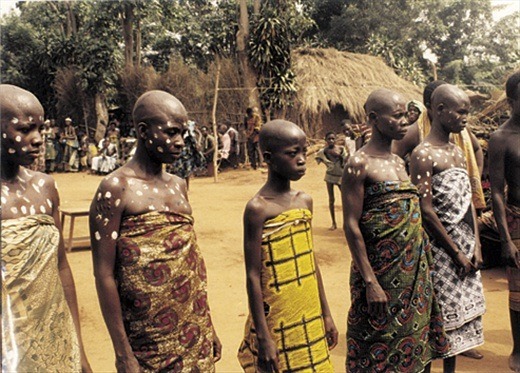 Trokosi is a cultural practice that is still practiced in many African countries such as Ghana, Togo, and Benin. "Tro" means deity, and "Kosi" means a slave girl. Therefore the meaning of Trokosi is a slave girl to a deity. What happens here is that when a family member of a young girl commits a crime against the gods of the land, the young girl is sent to a fetish shrine as a form of the atonement of the sins committed by the elderly member of her family. In the shrine, the young girls are made to serve both the fetish priests and the so-called ‘gods’ of the shrine for several years. In most cases, the girls spent the rest of their lives serving the shrine. Some of them eventually get impregnated by the fetish priests or get married to them.

This practice hinders the freedom of movement of the servitude girl. Since the girl will not have the freedom to go to any place of her choice except she asks permission from the fetish priest which might not be approved due to the laws governing the shrine and the Trokosi system, the girl's freedom of movement is being infringed upon.

Increase in illiteracy rate. Most girls that are used to this cultural practice mostly find it difficult to get access to education. This is because the fetish priest under who these girls are serving do have any plans for the girls' education hence bringing up the uneducated person rate.

An increase in teenage pregnancy is another heartbreaking effect of the Trokosi system. As explained earlier, this girl mostly ends up getting pregnant for the fetish priests under whom they are serving. Because most of the girls are young and can resist any attempt from those fetish priests when they want to have $ex with them, at the end of the day, most of these girls serving under these priests get impregnated at a tender age. 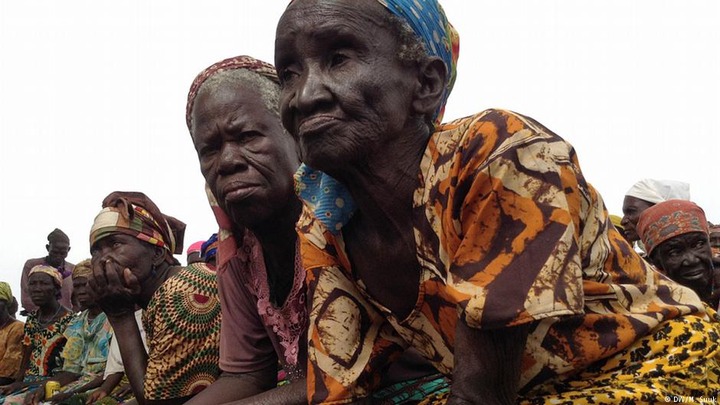 Here, people who are accused by their family members or society of being witches and wizards are lynched and bound before being sent to camps set up by society and traditional leaders for witches. These people are held against their will in these camps. In the camp, the so-called ‘witches’ and ‘wizards’ are confined for several years. They are neglected and shunned by family members and society simply because they are believed to possess evil powers that they use to harm other family members or members of society. The majority of the people accused of being witches are old women. For this reason, when you visit a typical witch camp, you will notice that majority of the inmates are old women. A good example of a witch camp is the Gambaga Witch Camp in the northern part of Ghana.

This act infringes upon the Foundermentally Human Right of the individual

Also, this practice is highly barbaric, in the sense that people who are accused get traumatized by the acquisition of being a witch or a wizard, and on top of that, they are made to go through this inhumane practice of keeping them somewhere out of people's vicinity.

Over the years many acquired witches have lost their lives undergoing the practice of keeping them out of reach of people.

Did you think these practices be abolished?

If These 4 Things Are True, Then He Is Fighting a Lost Battle

7 Tips for Getting Pregnant Faster