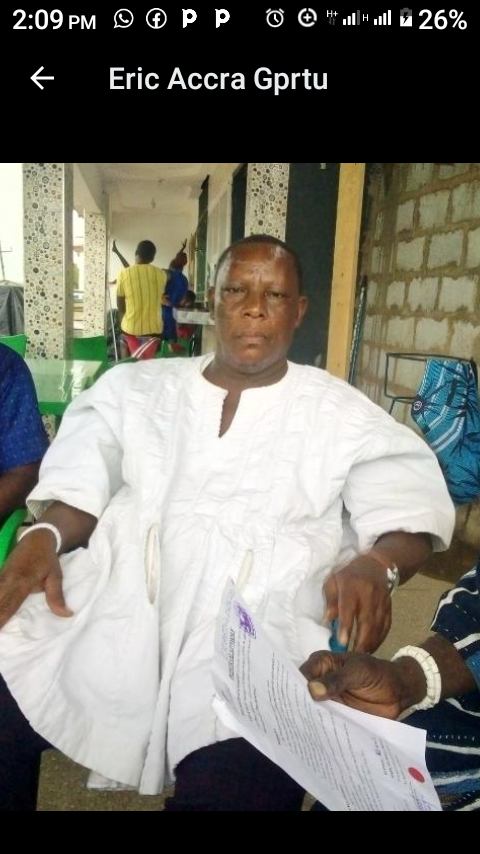 Information reaches your ever-trending Opera News from a source close to the Ghana Private Road And Transport Union (Gprtu) headquarters in Accra has it that the outfit and 15 other driver Unions have withdrawn an intended strike action over fuel prices, slated to take off tomorrow Monday, November 29 2021.

The Coalition of the drivers Unions have since October this year threatened to lay down their tools if government refuses to reduce fuel prices.

Speaking to the correspondent in an exclusive telephone interview to authenticate on whether or not the the intended strike action would take place this afternoon, a National Executive members of the Ghana Private Road And Transport Union replied in negative.

According to Mr.Eric Asirifi, National ,Executive member of GPRTU who spoke to the correspondent, government has taken steps to restrain the Unions from their tomorrow strike action when it become obvious to officials that the action would cause the country.

Mr. Eric Asirifi said, this followed by an emergency meeting the Coalition had with government officials who assured and agreed to reduce the price of fuel by Tuesday November 30,2022.

Mr Esirifi indicated that the group has given the government up to today, Sunday to grant their request or face the wrath of their members.

However, Mr Eric Asirifi the National executive member of the GPRTU says he has assured that though they have agreed to suspend the strike on Monday, they would be forced to reverse their decision, if government fails to honor its promise.

He further called on the union members to put red bands on their vehicles to signify their seriousness until further notice.