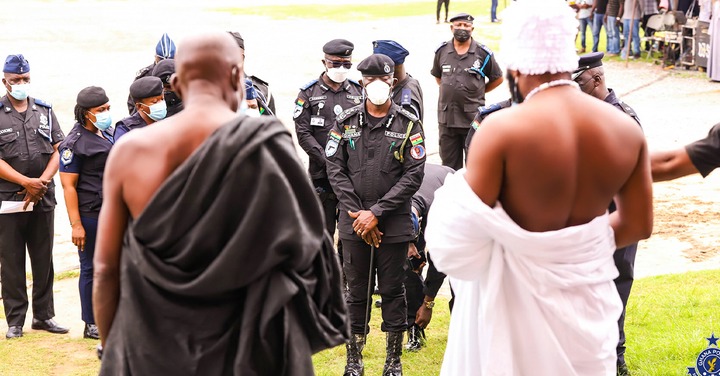 Personnel of the Ghana Police Service have different strategies for gathering intelligence. After they are satisfied with their source, they deploy all their techniques to ensure the culprits are arrested. Most police investigators have over the years disguised themselves to arrest various criminals in the country who are facing punishments. A perfect example is those police officers who disguised themselves as passengers and gunned down some armed robbers at Shiashi in the Greater Accra Region.

Another intelligence has been gathered and the COP George Akuffo Dampare led police administration is once again receiving applauds from the general public for their show of excellence in arresting some three men. They had information that some three energetic men have killed another person and were looking for buyers of the dead body in exchange for money. 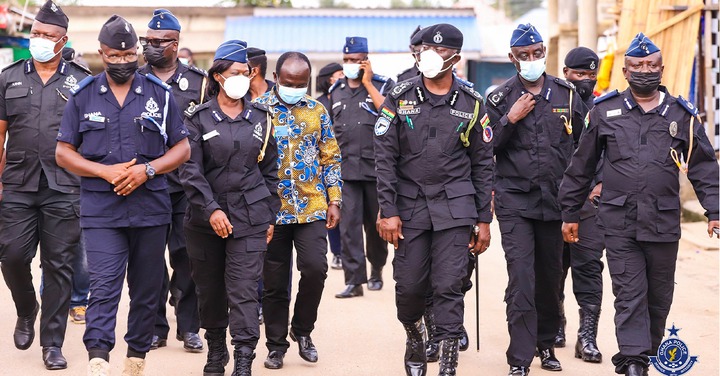 Their act which beats imagination is being described as abnormal by some Ghanaians and residents in the Volta Region where the incident happened. It is not right for anyone to kill another person and decide to go around looking for a buyer. They made a call to a juju man in the area and told him to get them a buyer.

Unfortunately for them, the police in the area had a hint of their motive and decided to act as the Juju men who were interested in the dead body. An amount of Seven Thousand Ghana Cedis was negotiated and a venue for the meeting was reached. The three, whose names have been given as Ametokey Sitsofi, Kalefi Korkwu, and Kpoto Afedoh truly brought the dead body for the money but the police who acted as the Juju men were ready to grab them with their handcuffs. They were able to bolt but the police later grabbed them. 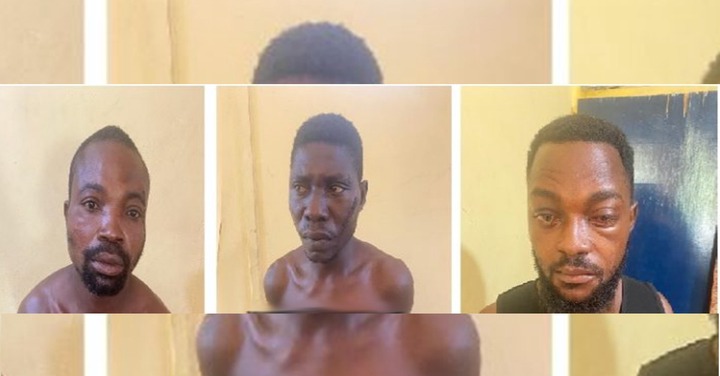 This is one of the excellent ways of the police arresting criminals. The COP George Akuffo Dampare led Command has once again exhibited their skills and they have done it very professionally. The officers involved must be applauded for their efforts, but these suspects must be thoroughly investigated. They might be working with other syndicates and might have committed other similar crimes. If they had landed in the hands of another juju man, they would have successfully sold the dead body.