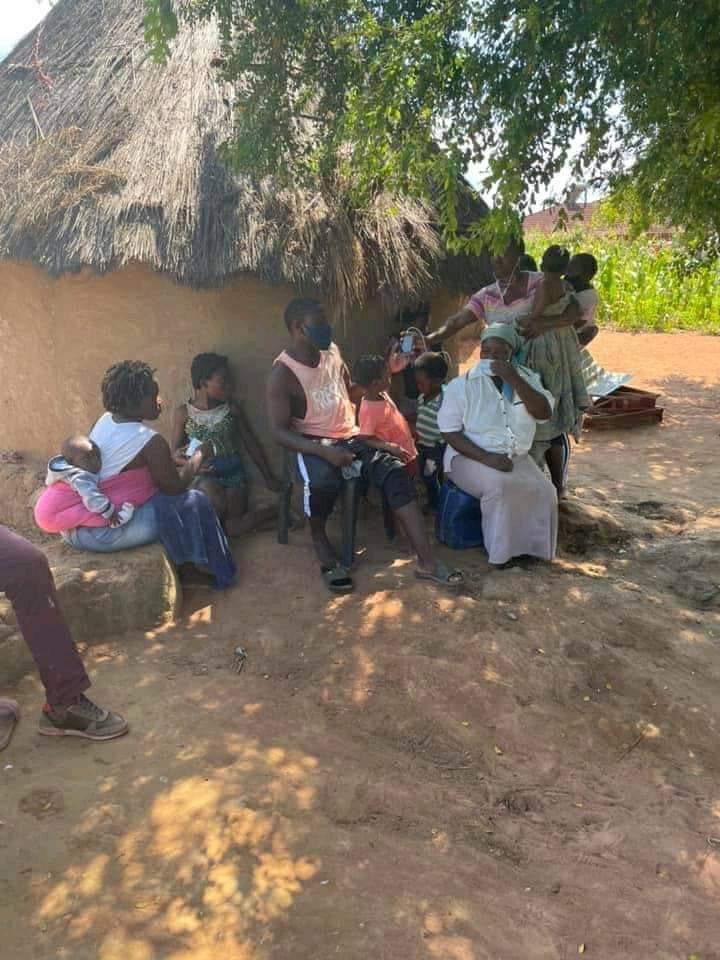 The Gorges has been filled with tears today, as their worst nightmare came to an end. The Gorges many thought were witches and bad people and gave them space because of what others had speculated about them. The father of the family George Asanda, had a better life going on for his family during the olden days. He was a private investigator doing private works for private people when his work suddenly went from booming to square zero. He had done nothing bad in his cause of duty, but a bad woman had already connected with his enemies and made a lot of unbelievable stories about him. He was threatened with jail to the extent that, he had to sell everything he had before the case was allowed to die. They came for him because of an old investigation he did that brought some truth about wealthy and corrupt people.

Since his case was taken lightly, the wealthy corrupt people came for him with everything they had left. The state only collected the money involved in his investigations without prosecuting anyone, and that made him a target. George relocated to the village when he had nothing to survive on. Together with his six young children, they all went back to the village. There was no light for them as they couldn't support themselves with even three square meals.

George through hard work was able to get free land to farm on, the villagers branded him as a witch because he decided to relocate back to the village after a stressful life. They knew him to be rich and suddenly going broke made others think he was into some kind of bad money, rituals for instance. George and his family were abandoned because of the speculation surrounding their move and nobody was willing to help them.

For 21 years now, George and his family have been living in the same building, a one-room Rondavel thatch house that he built in 1999 when he lost his job and everything and relocated to the village. The same thatch house is now the same house his sons live with him together with their wife's. The lands which the sons could have developed and had something from, were taken from them when their father died that, the land was given to the father to farm on it not to transfer to his sons.

Three spots of rain that went down on 26 December 2020, saw a voluntary group going around to examine the damage of the village when they came about the Georges. The group Collen Mashawana Foundation (NGO) did not abandon them as they saw how the family was struggling with food and life. The group made it their priority to relocate the Georges and they had been successful when they handed them the keys to the four-bedroom house this morning.

The house which was built on newly acquired land, has four bedrooms, five washrooms, a kitchen and a living hall. The Collen Mashawana Foundation (NGO) is an American group that has delight in ending self community acclaimed witches by society and that made them build the house for George to prove to the community of Venda that, everyone deserves a second chance. Venda is a village within Limpopo city, over five kilometres away from the city. 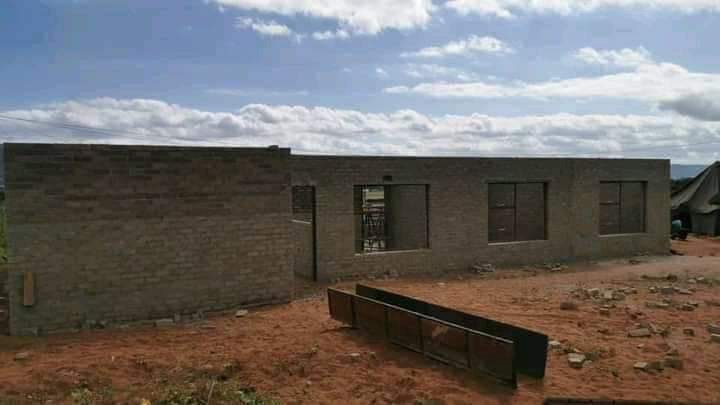 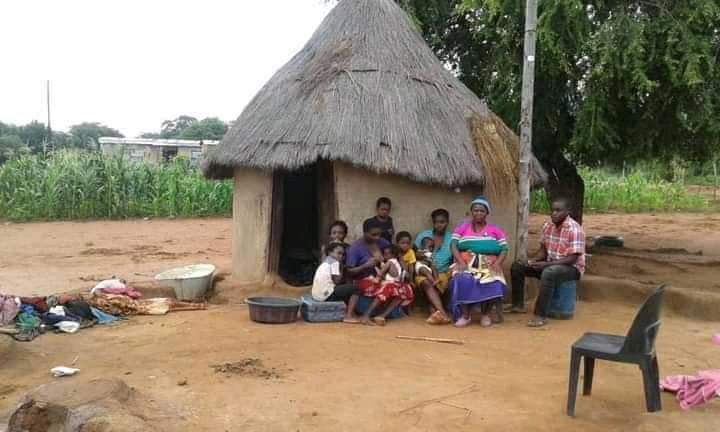 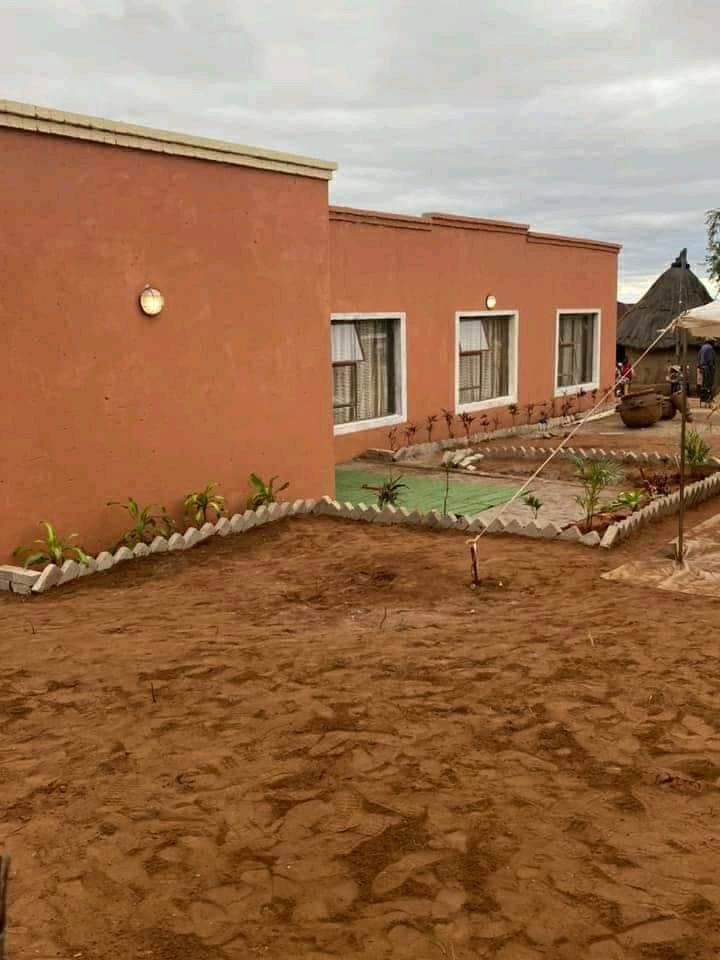 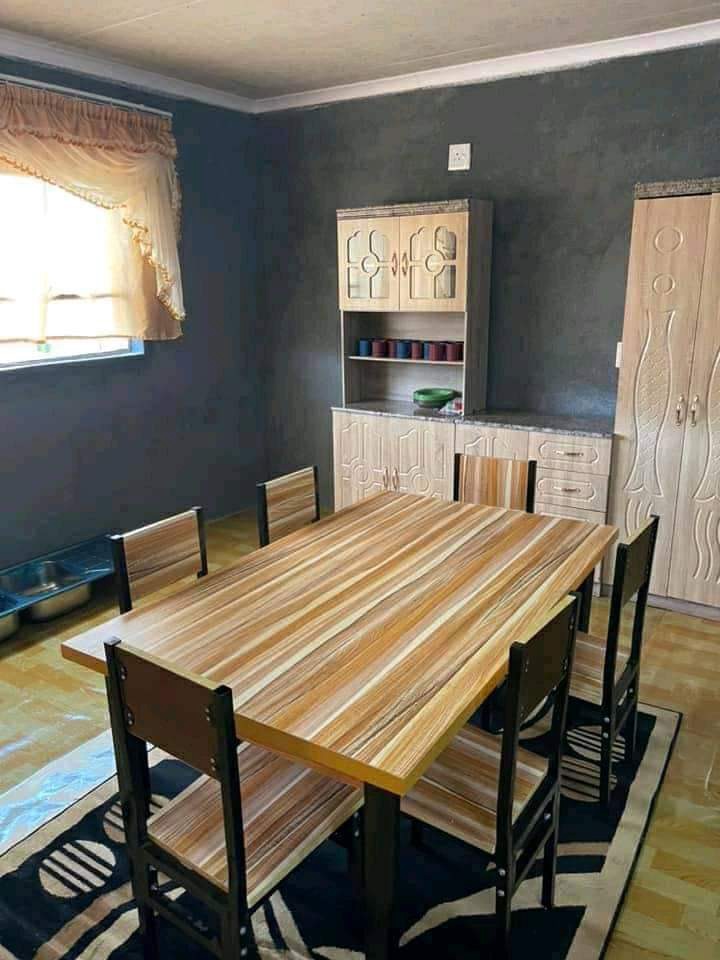