He Must Be Arrested Too. Don't Cover Him Up Because He's From Your Party.-Captain Smart Boldly Warns

The Saglemi housing saga is still fresh on the minds of Ghanaians and one person who has decided to take the whole issue on is the outspoken television journalist, captain smart. 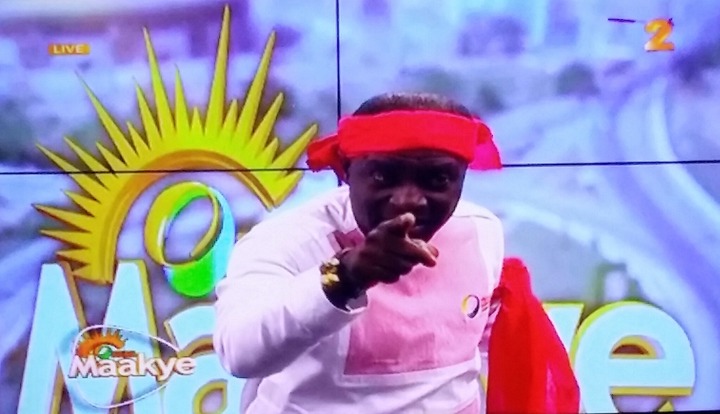 Speaking live on Onua TV's maakye morning show, the controversial journalist decided to disect the whole issue into two aspects; the first one being the neglecting of the completed houses unoccupied due to the brouhaha surrounding it, and the second one he most concentrated on was those who were involved in the misappropriation of the funds meant for the project. 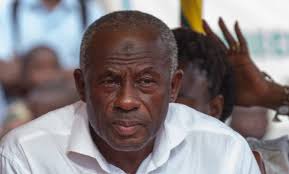 He revealed the former housing minister under the past Mahama administration, who is currently the member of Parliament fie the people of Asunafo South, hon Collins Dauda is being dragged to the floor because he is from the opposite side. According to him the Immediate past housing minister under the Akufo Addo administration, honorable Atta Akyea should be held accountable as well.

He stated he was the person who issued out the funding to the contractors despite knowing the were some irregularities in the documents as it was revealed. 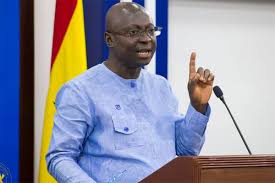 "If this Akufo Addo government is to arrest and trial some people on this Saglemi housing project, it shouldn't be only Collins Dauda, but Attack Akyea must also be arrested and trialed for permitting a contracts whose documentations were fished out to be problematic. The NPP government is aware of this and they shouldn't cover him up because he is from their party." He warned. 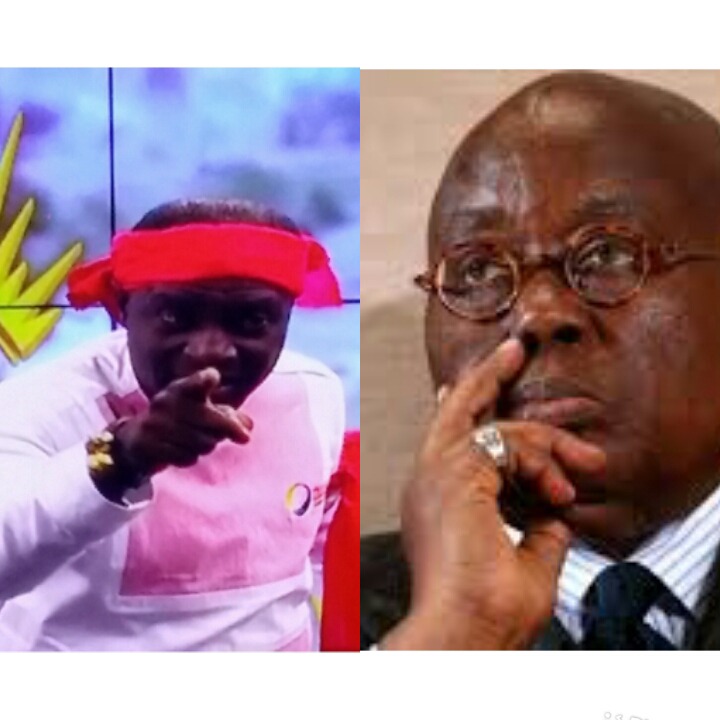 Do you agree with captain smart that the NPP MP must also be jailed should the need arise?

3 Ways To Tell When A Girl Likes You But Trying To Hide It.