By edemandyk (self meida writer) | 15 days

A four-year-old girl was kidnapped by two boys on her way to buy food. She went with her elderly siblings but they left her on the way and these two boys went in for the kid. 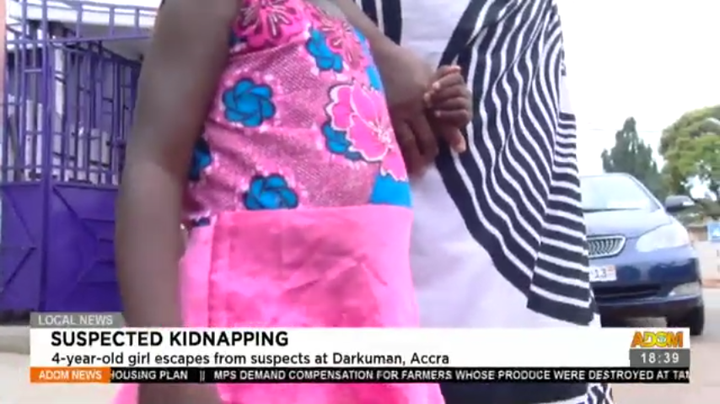 The two boys who are 17 and 18 years old respectively were holding the hand of the child when the father saw them and started questioning them. 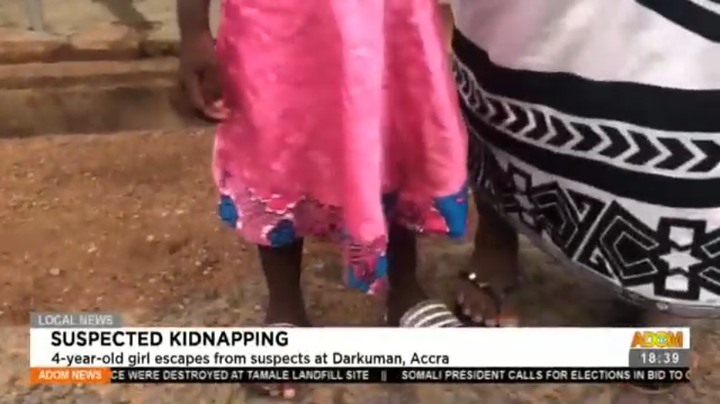 The answers they gave were not satisfactory which led them to suspect their intention. Mary Azormeyi is the grandmother of the girl. 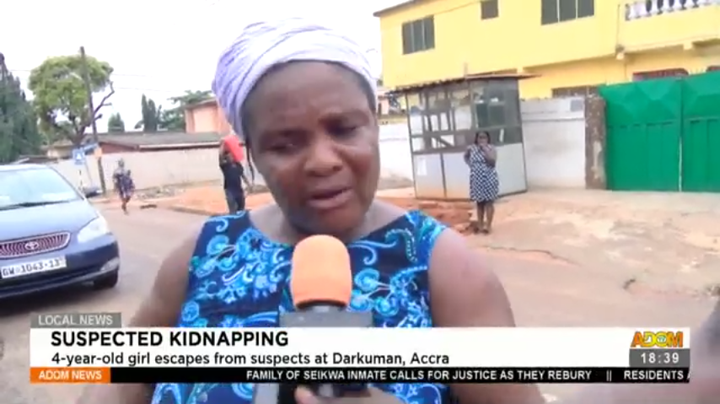 She spoke with the Adom news team and told them how it all happened. According to her, there was a gathering at the incident of the crime and she went there only to find out that it involves her granddaughter. She asked for the perpetrator and gave him a hot slap. 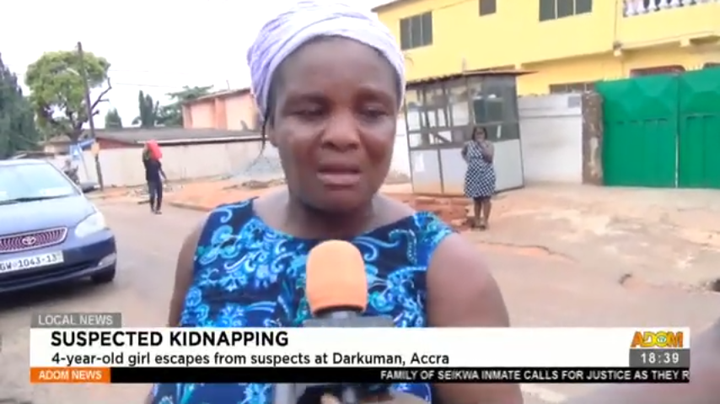 She said her sister who was at home said the house was quiet when the father of the girl came in. The man asked of the children and was told that they are out to buy food. He decided to trace their whereabouts and chanced upon these two young men holding his daughter's hand.

He asked where her elderly siblings were and further inquired if they know the kid in their grip. They gave unsatisfactory answers.

According to them, they are pastors and the kid is suffering from a demon that needs to be exorcised. The parents after retrieving their kids sent these two suspects to the police station.

They were searched and it was found among their belongings human body parts.

The parents are happy and they are cautioning Ghanaians to be careful of such things because it has become very prevalent.