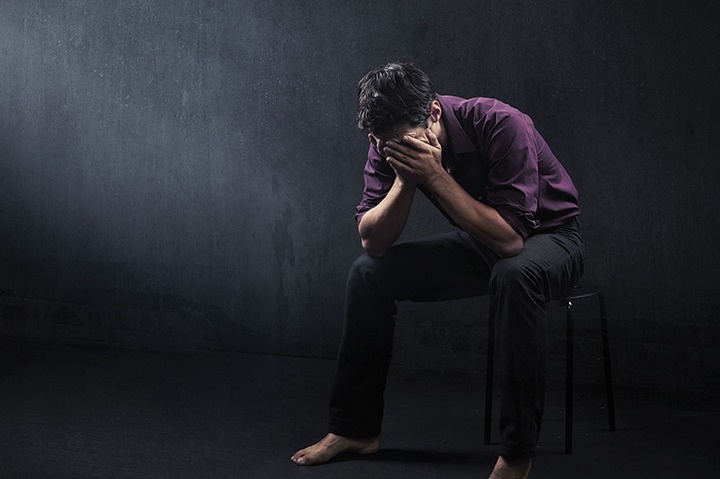 Komenda, a predominately fishing community in the Komenda-Edina-Eguafo-Abirem municipality of the Central Region has been thrown into a state of shock, grief and pain following the tragic drowning of four teenagers in the sea.

The bodies of two of them, identified as Enoch Baffoe, said to be aged 13 years and Gloria Mpanyin, 15, had been washed ashore and deposited at the morgue.

Their two other friends are still missing - yet to recover their remains.

There were six of them that went swimming in the ocean but two were fortunate as they got rescued.

Deputy Commissioner of Police (DCOP) Kojo Tabi, has been to the community to commiserate with the people .

He said the tragedy was formally reported to the police by an assembly member, Joseph Kojo Williams.

The group of six young people went on the swimming expedition at a time the attention of the community was on a funeral for a departed kinsman. What has kept many wondering and confused is why the teenagers should go swimming in an off-limit, a designated no-go area, where the fisher community occasionally perform sacrifices and rituals.

Again the people are finding it difficult to come to terms- understand how they were able to evade the radar - go unnoticed by a joint team police officers and fishermen, routinely patrolling that stretch of the Atlantic Ocean.

The incident how increasingly daring the youth are becoming and the extent they would go to explore their world.

DCOP Tabi said accidental drowning was becoming too many in the area and could not continue.

He asked that parents kept close eyes on their children to keep them from harm’s way.

The police on their part would be upping their patrols of the shoreline to help reverse the trend.

It is heartbreaking that where the teenagers got drowned is known to everybody in the community that it is a no-go area.