Man who beheaded Uber driver apprehended. Discloses why he did it. 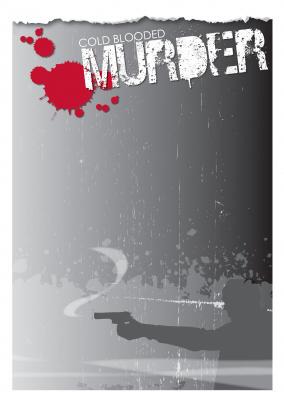 33 year old Israel Agyei Manu, who was driving a Toyota vitz vehicle, with car registration number, GE 3170 - 21, was beheaded on Sunday afternoon. This was after the suspect hired the services of the deceased. the suspect said he was going to use the deceased’s head for money rituals. He is yet to be arraigned for court.

Rashid Ibrahim, the prime suspect in the murder of Israel Agyei Manu a head teacher of Roger Montessori basic school and an Uber driver in Ashanti Region has revealed why he committed such a heinous crime.

According to him he beheaded the man for ritual purposes. This was disclosed by the public relations officer of Ashanti regional police command, ASP Godwin A hianyo.

”He mentioned some persons to be those that lured him, that they told him if he wants to make money, he should go and get the head of a human being and bring it so that they could help him get enough money.” ASP Ahianyo is reported to have said it on myjoyonline report.

The suspect further led police to where he dumped the machete he used in committing the crime.

Content created and supplied by: @_Gospel (via Opera News )