Help Us Arrest This Murderer: Police Issue A Strong Statement Against Buju 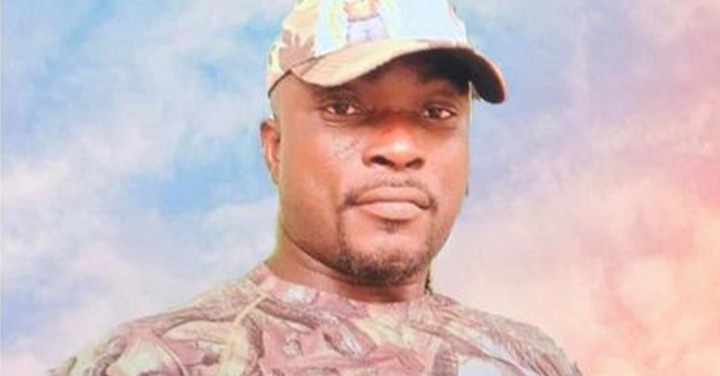 Committing murder is a crime against the laws of the country. There are several persons who have taken the lives of others and have been made to pay for their crimes through severe punishments in prisons. There are however others who go into hiding after committing the crime. Their obvious reason is possible to avoid being arrested. This is exactly the case of Awudu Buju, who has been declared wanted by the Damapere led Ghana Police Service.

The Ghana Police Service is in serious search for the suspect, Awudu Buju, a man who is being accused of murder. He has mysteriously gone missing after committing the crime which the police did not disclose. An image of the 5ft 10 inches man has been posted on the official Facebook page of the Ghana Police Service with an appeal to the public to help the police fish him out from his hideout. 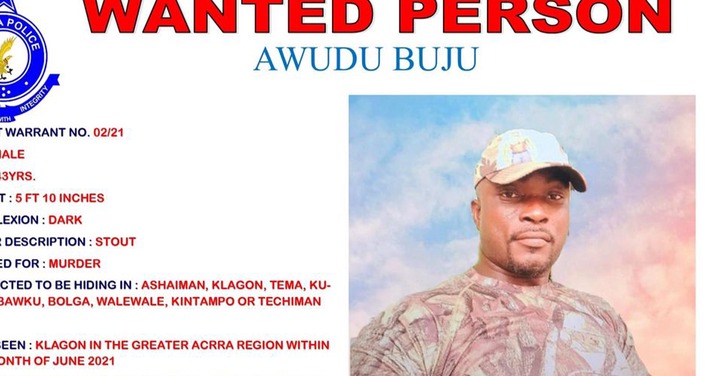 The dark, tick-tall man who is also known is forty-three years old and the police believe that he might be hiding at Tema, Ashaiman, Klagon, Techiman, Bolga, Walewale, Kintampo, and many others. In the month of June 2021, the suspect, Awudu Budu was spotted around Klagon in the Greater Accra Region but he has since gone into hiding knowing he can be arrested to face the laws of the country. 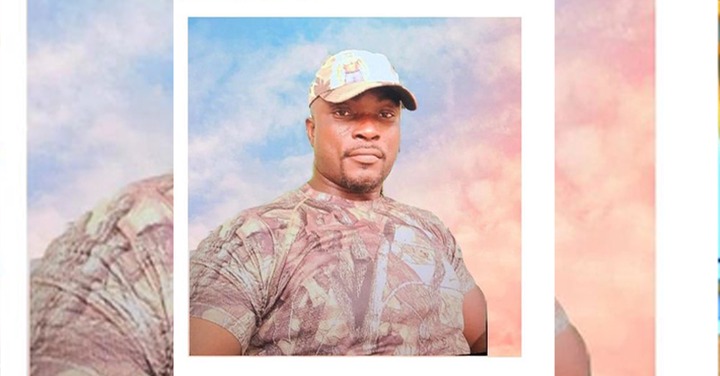 Such persons can be dangerous to society and must be made to face the laws to prove their innocence or otherwise. Their constant movements from one community to the other pose a threat to innocent residents. It is therefore a huge blow on the public to help the police to arrest them. The full details of the kind of murder committed by Buju were not stated by the police but murder is linked to the taking of another person’s life and that could be the crime of the wanted man.