Photo Of The Day: Pastor Got Married to a Member's Wife Because Of What The Holy Spirit Told Him

By Hajia_Maryam (self media writer) | 17 days ago 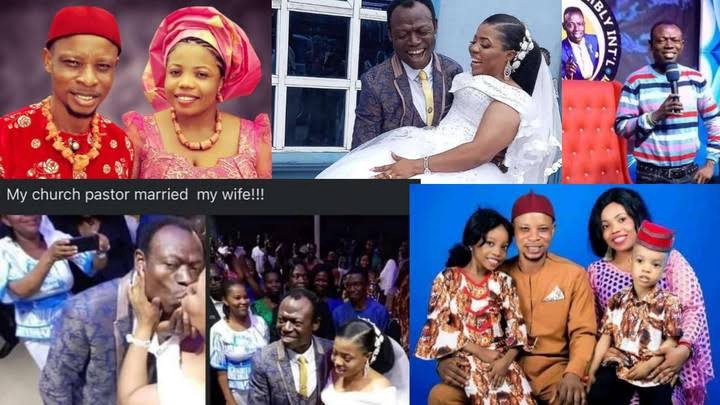 This life is too complicated, people are acting as if there is no God in heaven to check their affairs on earth, and it is quite disheartening. The rate at which people commit adultery nowadays is quite alarming, especially those who regard themselves as men of God who are supposed to be a role model to the society.

He claimed that he was a committed member of the church who contributes a lot financially to the church. He says he goes to the same church with his wife who is recognised as Tina Bright nee Everest. He revealed that his wife secretly moved out of the house together with their children without his knowledge.

After he came home to discover that his wife moved out of their matrimonial home, he contacted the pastor to seek advice on what he should do, but he later discovered that the pastor stopped answering his calls.

Picture of Ben and Tina as legally married couple with their children: 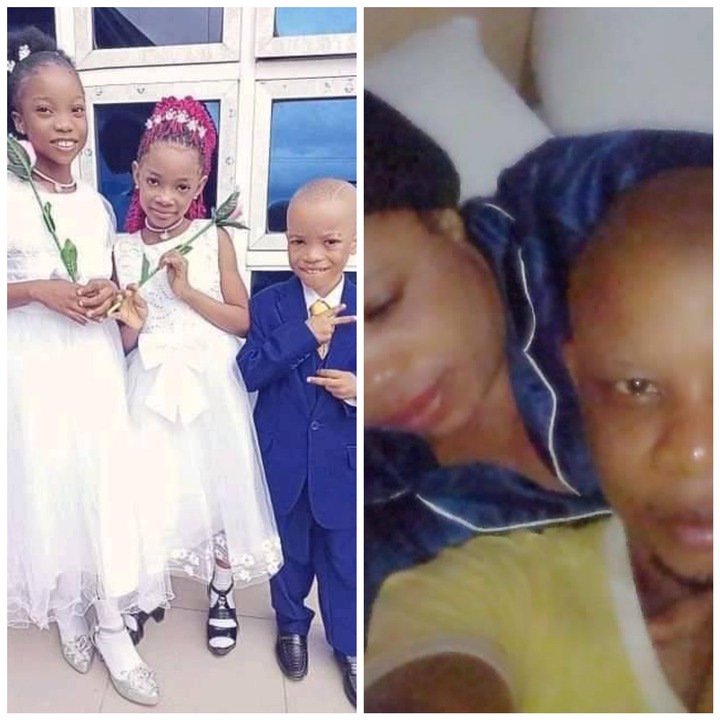 The pastor who is well-recognised as Moses Adeeyo who is the founder of World Bank Assembly took custody of the wife, and kids of Mr Bright Ben after claiming the holy spirit told him that she was the woman the Lord had bestowed on him from heaven. The husband said he got to find out about his wife's affair with the pastor when someone sent him the pictures of the two on their wedding day.

The man couldn't believe his eyes, he quickly took to his Facebook page to reveal all the secrets and the ungodly acts of his wife and his pastor to the public. Only God knows if he's even the biological father of the children the lady had for him. It might be that the pastor is the father of the three children, that's why she took them to his house.

Pictures of the pastor getting married to Tina after she left her husband's house: 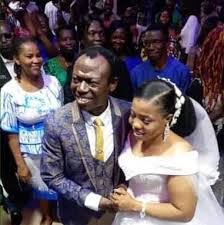 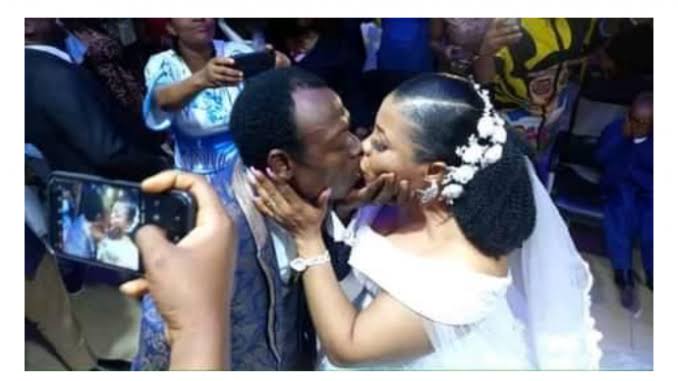 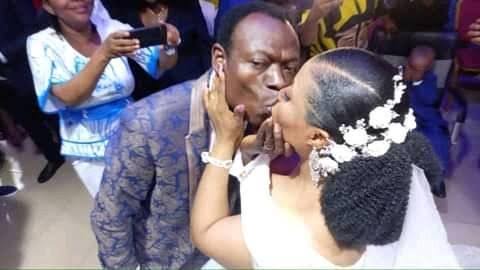 There is nothing bad in having a religious leader who will always guide us with the words of the Lord but it is wrong to reveal all our secrets to them because they are also human being like us, and they can do things that may hurt us in the long run, let's be very careful with the way we handle things with these so called men of God so that we don't find ourselves in a difficult situation like this.

Do you think the pastor could have dating the lady for a longtime without the knowledge of the husband? your opinion is very important to us on this matter

She is the comedian with the biggest and curviest body; Take a look at some juicy photos of Rafiloe

Meet the girl with the same hair-raising syndrome as Albert Einstein that has got people reacting.

Guy, learn 10 secrets on how to pleasure your woman during love making

She survived: The story of these sisters will make you shed tears.