Plans to attack the personality of YEA Boss uncovered

By DumeviJeorge (self meida writer) | 1 months

The Chief Executive Officer of the Youth Employment Agency (YEA), Mr. Justin Kodua, has been marked for serious attacks in the coming days. 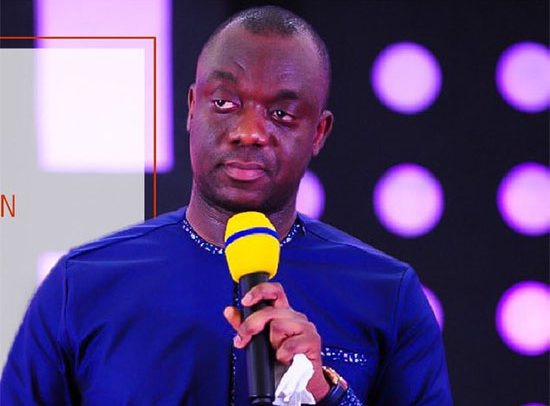 Already, some social media platforms with political interests have started with murmurings on the YEA boss.

The motive behind the dirty attacks was to make the hardworking and affable CEO to look bad in the eyes of the appointing authorities as there are all indications that Kodua would be retained at the YEA as the CEO.

He is on record to have sealed various holes that were avenues for making free cash at the YEA, something that has made some officials to gang up against him.

Mr. Kodua is also on record to have stopped advancements of funds towards unprofitable and unproductive modules under the YEA.

The current agenda is to create a bad image for him and what is making the whole scheme grand is that forces within the YEA are in league with external forces for the common goal of damaging Mr. Kodua.

There have been several attempts previously to assassinate the character of Mr. Kodua but those plans have brutally flopped.

There are indications that several meetings have already been held towards the grimy game and the trigger will be pressed soon.

Hearts have all the arsenals to beat Elmina Sharks tonight