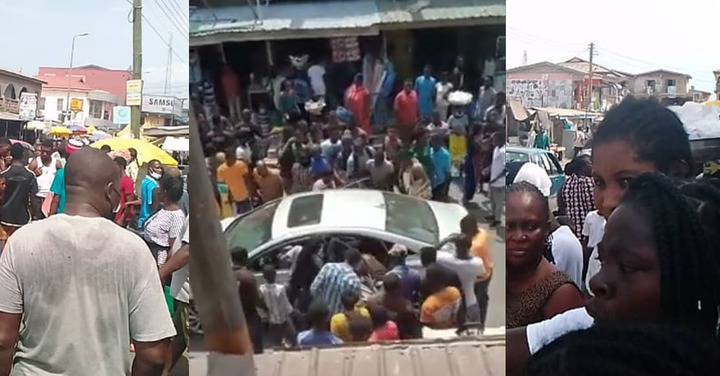 A woman who claims to be the wife of Mr. Charles Korankye, the 65-year-old man who was shot last week Monday by armed robbers in Takoradi has surfaced.

She spoke in an extensive interview with Peace FM on the Monday, April 19, 2021, afternoon news.

The supposed real wife whose name has been given as Akosua Dufie Cecilia is based in the United States of America.

According to her, she got married to the late Charles Korankye on August 11, 1985, and they both have four children together.

She narrates that the woman who is claiming to be the wife of Mr. Korankye when the incident happened in Takoradi is not being truthful.

She narrates that the self-acclaimed wife, Monica Ndaa, who was with her husband when the incident happened is just a girlfriend.

She reveals that her husband left her and the children for a business trip in Ghana only for him to be chilling with his side chick.

She adds that her late husband is not sixty-one years as the public has been made to believe. She adds that the side chick of the husband lives in Switzerland and they both planned to spend a good time together.

According to Akosua Dufie Cecilia, she only heard about the death of her husband a few days after he left the United States. 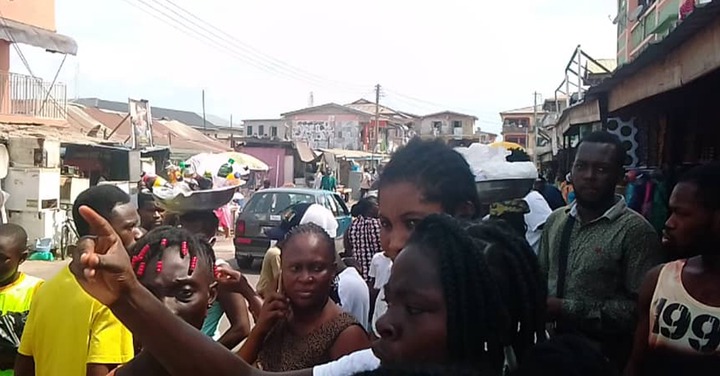 “The last Saturday was just a week he left for Ghana. The woman (Monica Nda) has also left Switzerland to Ghana at the same time, and they all moved to Takoradi that is when they killed him. He told me he was going to Accra for a business trip”. She narrated.

Akosua Dufie Cecilia added that they got married on August 11, 1985, and their firstborn is now thirty-five years.

“My husband has four children with me. Our firstborn is 35 years now. I’m unable to sleep, eat and even do anything, he sent a message to one of our children when he arrived in Ghana and said he was in Takoradi. The following day was when I heard he has been shot dead. Our twins will be twenty-five years this year”. He narrated.

She added that she received the death of her husband with disbelief. Akosua Dufie Cecilia added that he had dreamt about the husband complaining of being in bondage and needed to be rescued.