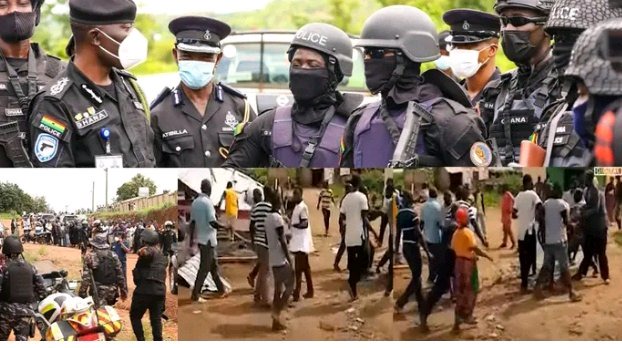 Earlier today, Ghana Police Service have released a communique about they "eliminating" two armed robbers in Ashanti Region. According to the release by the police, these robbers planned to rob a gold dealer at Manso Dawuaso a place in Amansie South District.

Unfortunately, these armed robbers met the Anti-robbery Task of the Ashanti Regional Police Command when they were about fleeing from the scene of operation.

According to the police, the robbers started firing their guns which made them also release their bullets on them. Two of the robbers died on the spot during the shootings. 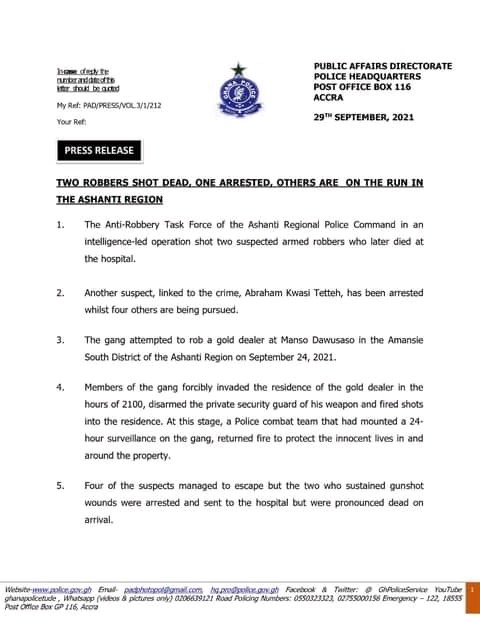 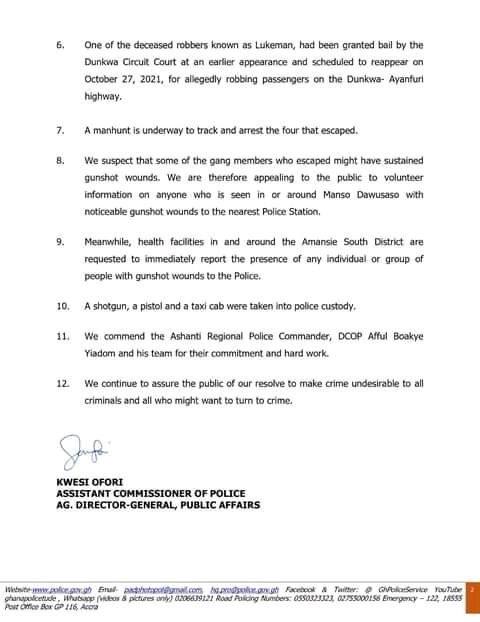 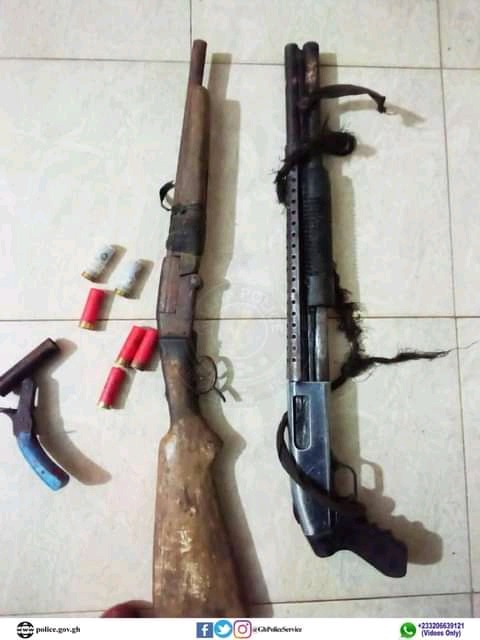 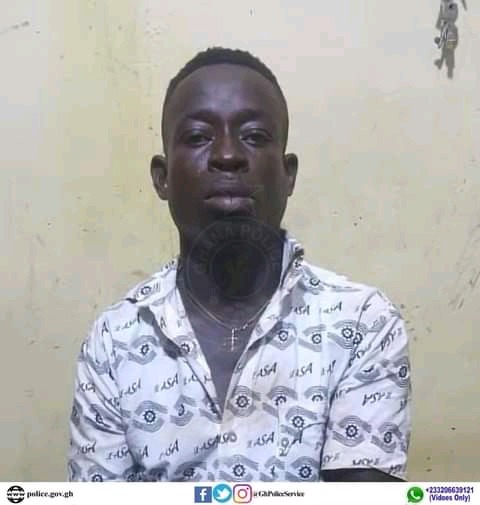 One of the deceased who is known as Lukeman has been granted a bail recently and is to reappear before court on 27th October, 2021.

What do you think about this news. Let us know what you think in the comment section.