Rodney Sadat, a 38-year-old man has taken his own life after he failed to settle a debt with his creditors last month. Rodney, a store retailer of provisions, rice and other things, took over five thousand cedis worth of goods from his creditors; a group of wholesalers that gave him items to sell and repay back after the sales. Rodney in December 2019 was doing well and was able to pay over half of the amount after selling some of the items. Whiles repaying the money, Rodney kept taking new items with the sole aim of repaying back but things went sore for him in 2020 when he couldn't account for the sales from his store. 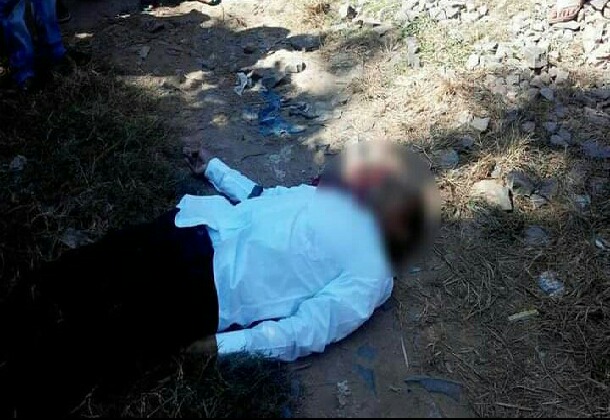 The store which was been run by Rodney and his partner (not legally or traditionally wedded); Sheila Menzi, could not account for over eleven thousand sold items when Sheila fleed Fanteakwa to the US in October 2020. Sheila the one in charge of the debt repayment, did not pay the creditors anytime they brought items from January 2020 to September 2020. Sheila had saved the money that should have gone to the creditors and used it to fly out Fanteakwa to the US state of Maryland.

Sheila while living with Rodney at the time, was still making plans with one of her childhood school sweethearts in the US and through that, was able to use Rodney's money of over Fifteen thousand, including the eleven thousand debt money to fly out of the country in 2020. Rodney Narleu was arrested in November 2020 and has been on a repayment plan since December 2020. 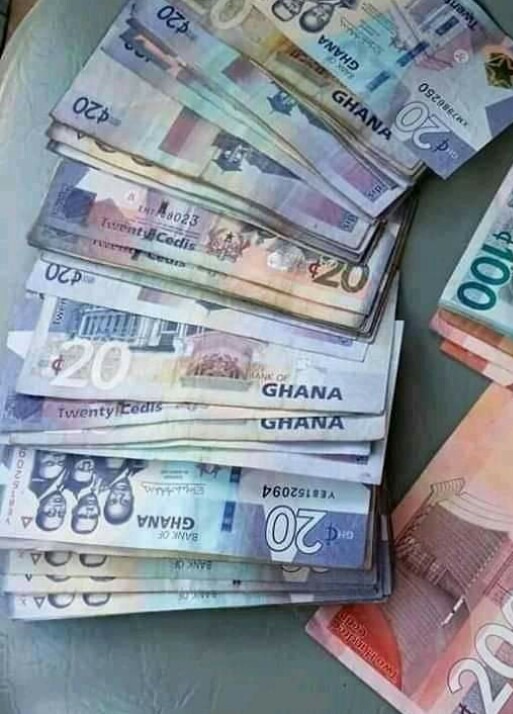 Rodney out of shame, embarrassment and ridicules from his creditors and his community, took his own life this dawn. While his creditors were threatening him with jail terms, others were ridiculing him for being a lousy man to have allowed a woman to show him. Rodney used a piece of cloth and hanged himself to death in his room this dawn.

He was found dead when his mother, Maame Vero (Veronica Narleu) went to invite him to the farm this morning. The body has been taken to the mortuary while the police carries on with investigations. 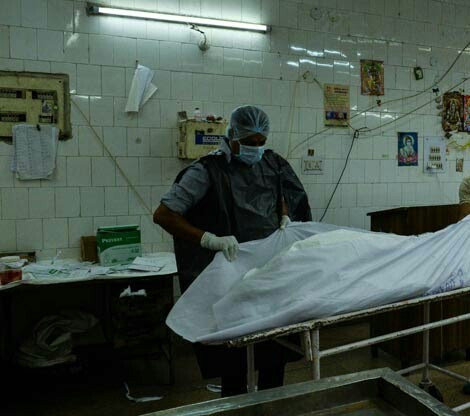