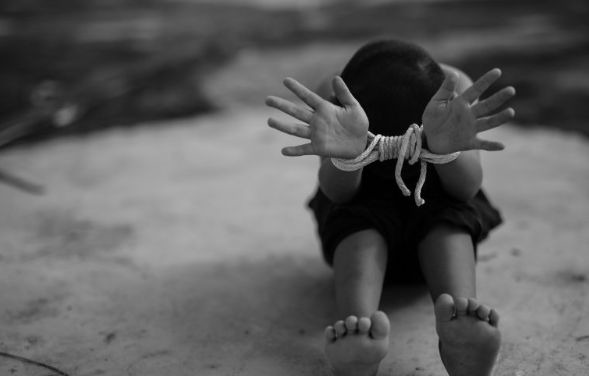 In this era of information and technical advancements, child trafficking still remains an issue in many parts of our world. This situation is very unfortunate. The canker is fast deteriorating the future of the young generation, thereby impeding the progress of any nation that suffers from it.

It is common knowledge that the youths are the future of any economy, and so any practice that seeks to destroy their future must be of utmost concern to everyone. Authorities must up their game in order to eradicate this diabolic practice. 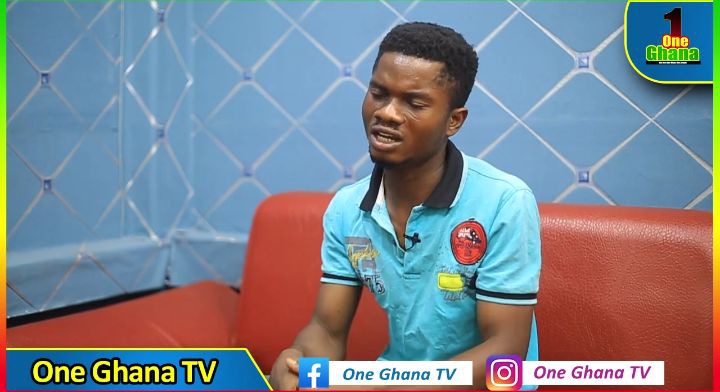 A young man by the name Atta Samuel who happened to be a victim of child trafficking has taken to the One Ghana TV channel on Youtube to voice out the inhumane treatment he was passed through by someone he was made to believe was his father.

The young man narrated that he used to live with his mother and siblings in a small town near Mankessim in the Central Region. He disclosed that each of his siblings was born to a different father. He also made it known that he had never ever set eyes on his father, neither did he know his name.

According to him, when he was 6 years, his mother informed him that his father wanted to come and pick to go stay with him. He agreed to it, since he thought that was a good opportunity for him to get to know his father. 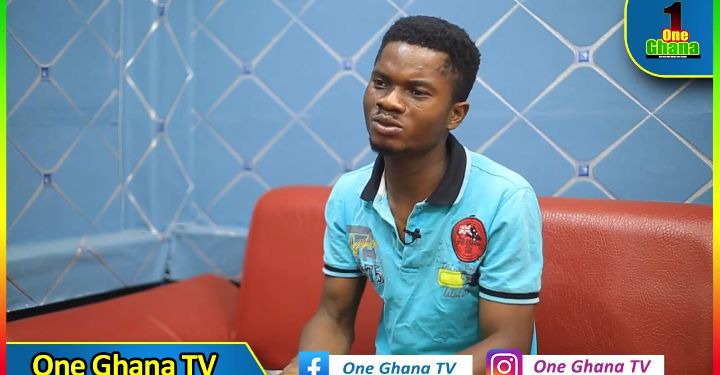 He continued that the night before his journey, his mother took him to a female friend of hers. After he had eaten the food he was served with, he slept deeply, and when he woke up, he found himself in a strange place with his supposed father. "I was feeling very hot when I woke up. I then realized I had been transported in a sack bag like goods", the young man revealed.

The young man explained that the place he was sent to was a small town which was surrounded by water and was close to Kete Krachi in the Volta Region. The manner by which he was transported made him feel completely lost.

Mothers are known to have some sort of special love for their children, and so it is very dumbfounding for a mother to sell her own children into slavery all in the name of poverty. That is the most despicable thing a mother could do to her own child. 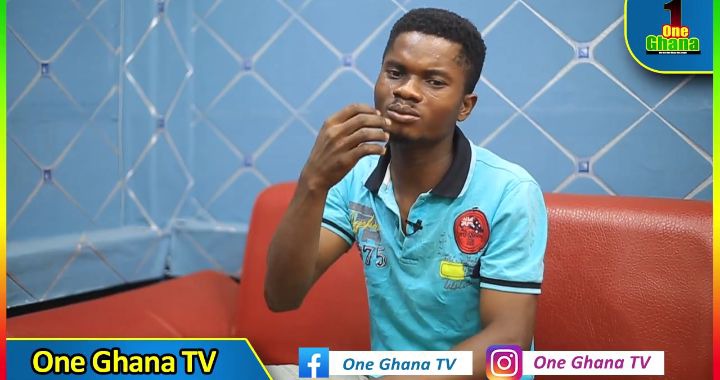 He went on to narrate the ordeal he and the other boys passed through in the hands of their slave master. "He used to take us fishing naked. When we committed a little mistake, he would beat us mercilessly and even used to hit our heads with the canoe's paddle", he recounted.

"One day when we were paddling our fishing canoe, my paddle unfortunately fell off. The man from nowhere came and knocked my head with his paddle so hard that I fell into the river. One boy jumped into the water and carried me to the river bank. I laid there unconscious for over 3 hours", the young man disclosed.

Samuel went on to reveal that their slave master used to sacrifice some of the kids each year to his idols. "I saw many of the children being sacrificed to his gods. Whenever he did the sacrifice, we had bounty harvest", he said. 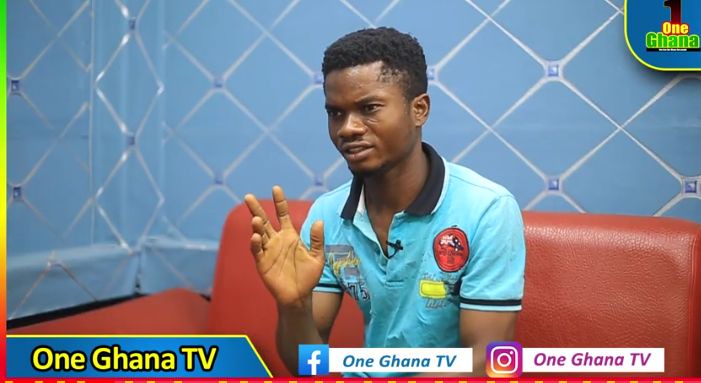 He then went on to reveal a very nasty encounter he had with the man one day. He narrated that he was at the river bank when the heartless man sent some of the boys to bring him. When he had been taken to him, he told him that he was going to save him for the last, meaning he would be the last person to be sacrificed to his gods.

And so he had to do something to him to make him unfit for sacrifice until a later time. He then told the boys to hold him and he cut one of his toes off. Samuel revealed that the intense pain he experienced made him defecate on himself. The man then forced him to eat the faeces.

From that time, he always forced him to eat human excreta until one night when he successfully escaped with one of the boys. The experiences they encountered in the course of their escape is a whole new horrific story. Fortunately for him, he was able to make it home.

If I were to write all his account, there wouldn't be enough space for it. When at all will authorities take a radical step to eradicate all these crude practices impeding the development of the nation?