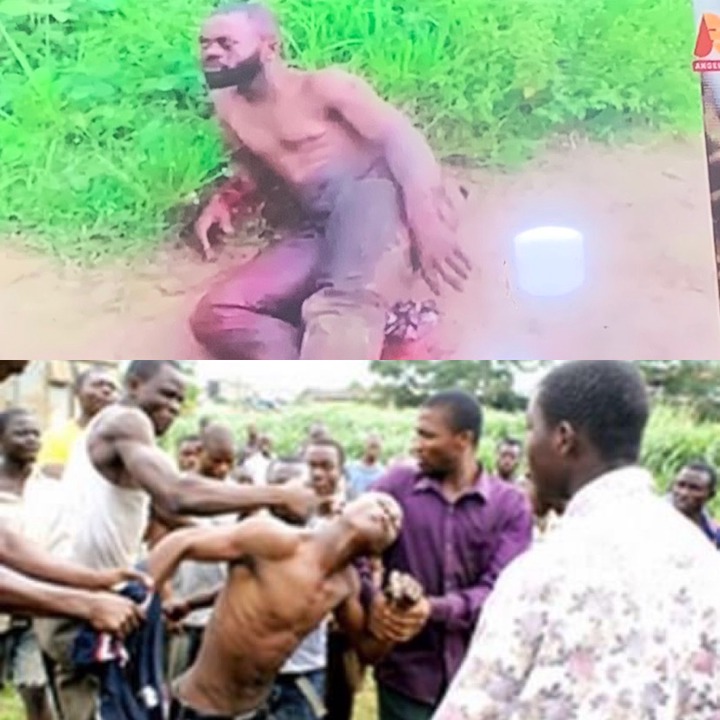 A thief who has surfaced online is one who reporters claim didn’t look like he was ready to give up on his armed robbery and smuggling dream. This thief did something that many doubted he would have the courage to pull it off. Most at times, the thieves are either seen pointing guns to people’s faces or robbing households and running away with expensive items.

This thief was so smart to steal whole farm animals. In a news published by Angeltv today, this thief whose identity was not clear is alleged to be a worker for one man in the eastern region. He is a driver for his owner and uses one of these Kia cars for conveying items. 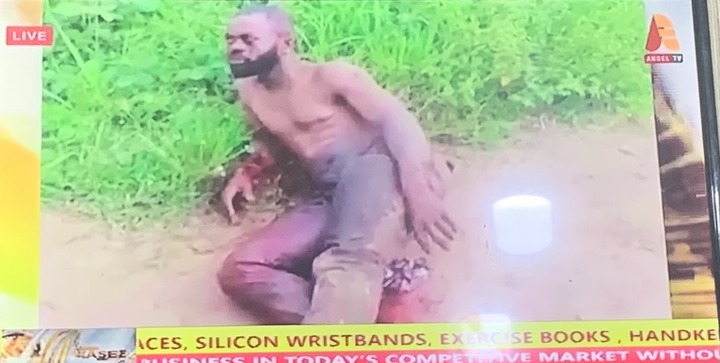 The man stole about 1000 pigs alongside about a 300 cows and fowls. The number of farm animals he stole was a shock to all that were present. From reports at the scene he made some statements now which he demanded that his life is spared. Yet, he was severely injured with cutlasses. His arm and legs were severely cut causing severe injuries.

I know I will not die a thief, I will change so please pardon me- he sadly pleaded. His life was spared after his arm and legs were almost about to fall off. The police arrived after some time even though they were called earlier. The car which he used a bucket behind in which he packed all these farm animals. The car was burnt by the angry crowd with the robber in police custody.