"Sex Workers" Beat Man To Death After He Refused To Pay A Lady After Service.

People find several ways and means to earn a living. Even though some people are subjected to criticism due to the kind of job they are into, they decide to play deaf ears because of the benefits they know they get from such jobs.

The pain and anger people can feel when they've toiled hard to work but have been refused salary can be immeasurable. Sometimes, it's either they take the case to the police station or better still take the law into their own hands. At times, when people tend to beat their "masters" because they refused to pay them what they deserve, the outcome is always bad. It is either one of them dies, goes to jail, or they both end up being hospitalized.

Trending news going on is that some ashawo ladies have beaten a client to death following the man's refusal to pay one of their colleagues after having an affair with her.

According to reports from United television (UTV), initial statement they told the police was that the man was beaten by thieves and stabbed him to death but when the police went to the man's house, they realized that wasn't so. The case was that the man was beaten by ashawo ladies and their "gang" since he refused to pay their colleague. This incident occurred in Sunyani. 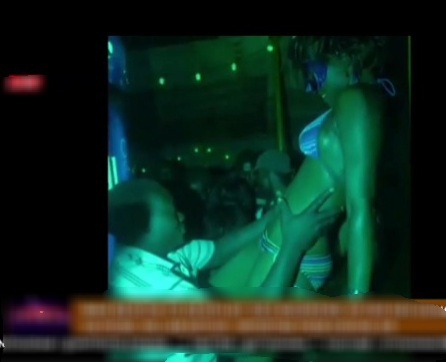 Utv's reporter William Arthur, indicated that according to the DSP, three ladies and one who is a suspect man have been arrested. The man who was arrested was one at whose door the deceased blood was traced. The reporter went on to say that when the police stormed the ladies' place, they saw scary items in their room.

This issue has caused a lot of people to react. Most of them are blaming the man while others seem not to agree to what the ladies did. 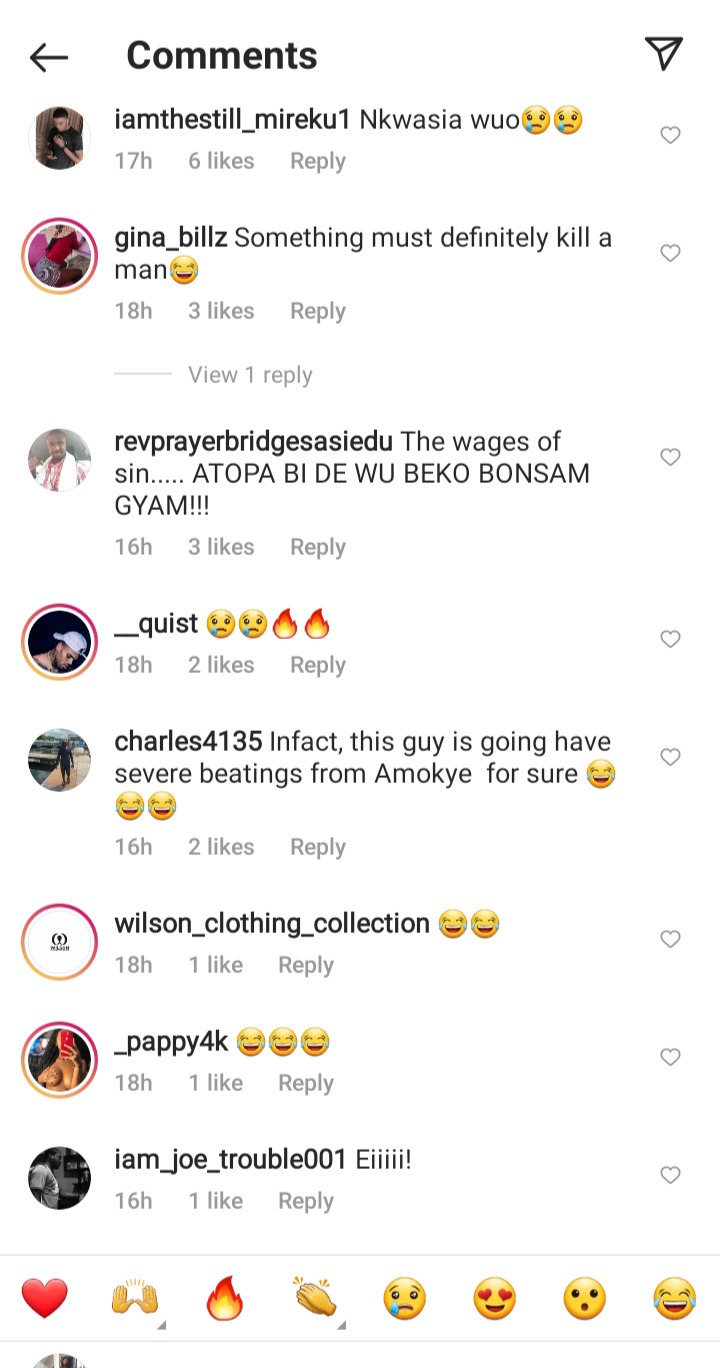 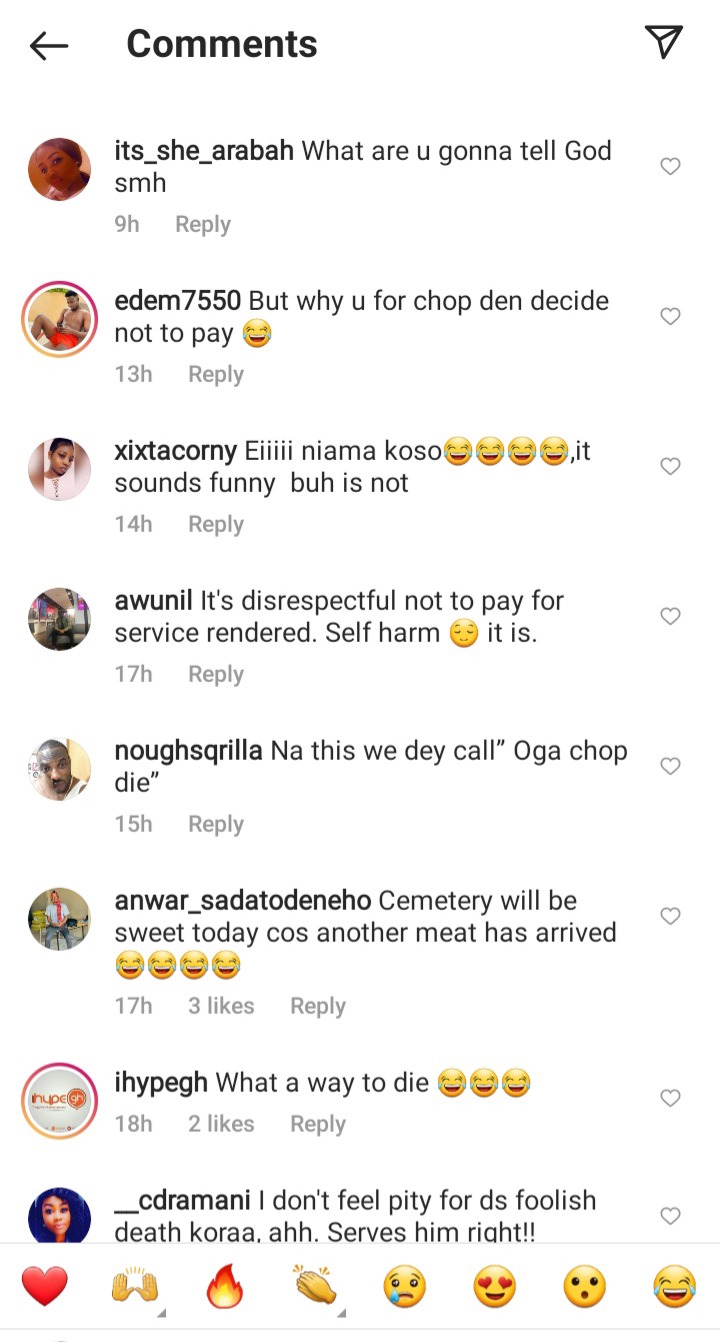 I Saw Ladies Clothes In His Room But It Didn't Discourage Me; I Did This & Became His Girlfriend -Lady

Yaa Jackson Is Causing Stir On The Internet With These Photos