The driver of a Toyota Yaris, Israel Baah, has lost his life after the car he was driving jumped off the highway and crashed into a house on the Kumasi to Kokofu road. Israel, 33, according to his driver's license, died on the spot of the accident as three others who were passengers in the car sustained critical injuries. The three; one male and two female, were all coming from a funeral heading towards Kumasi when they got into an accident.

At the Star Oil Junction, where the Kokofu to Kumasi highway meets the Kofikrom road, is a three to five-speed ramp made to slow down traffic coming from Kofikrom. The driver of the Yaris, Isreal Baah, forgot himself when a caller called him on the phone. Israel with one hand on the steering wheel and the other hand holding his phone became distracted by the call and forgot about the speed ramps at the junction where he should have lowered his speed.

Israel on over 68km/h speed, tried halting his breaks but could not do so before the speed ramps threw him across the highway, landing at the back of a four-bedroom house. He made two 3seconds short breaks in an attempt to halt the car but it was too late for him. There was no time to make a third short break as we came suddenly to the speed ramps. If there was slight space in making a third short break, we wouldn't have crashed. 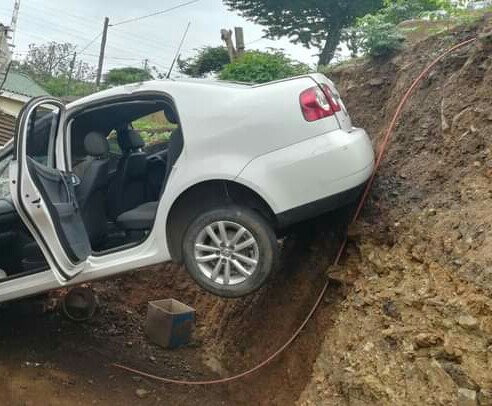 And he didn't want to halt the breaks totally as it could have overturned the car, somersaulting as over and over. The best decision he could make was the two short breaks and that saved as. He saved our lives but couldn't save his, the front seat passenger, Hannah Samoah cried.

Hannah, 31, the girlfriend of the deceased driver, Israel Baah, had done with him together with other two friends for a funeral at their hometown, Kokofu, in the Ahafo Region. The team of four people who went to the funeral together on Friday, could not return as a team on Monday morning, as their car got involved in an accident. 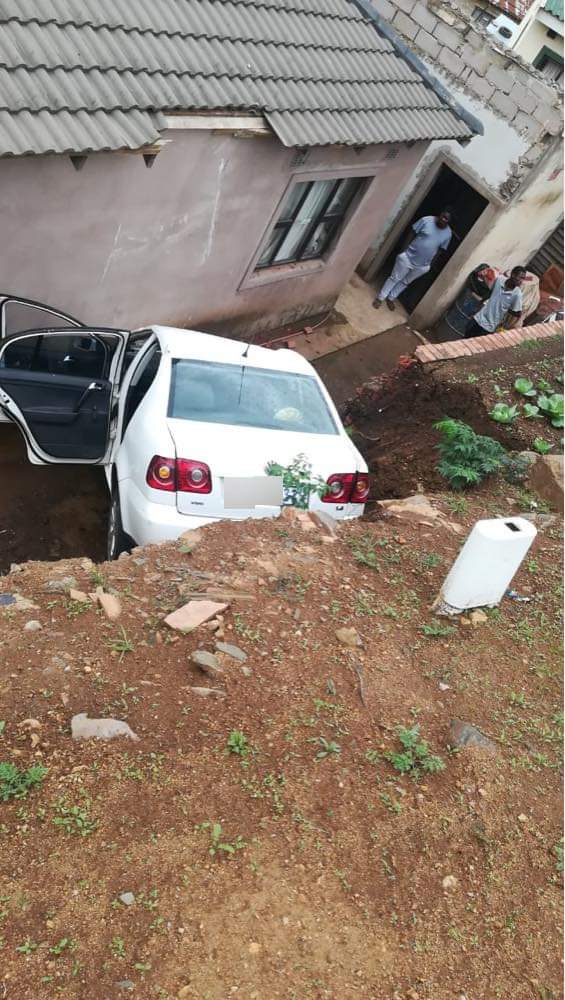 Hannah and her two friends are receiving treatment at Tepa District Hospital whiles Israel's body has been deposited at the mortuary. Tepa police and Kokofu police MTTU are working on getting the car of the area. There were few damages to the house the car hit, and it is unclear whether the owners of the house will hold the accident victims financially accountable or relieve them looking at the death of the driver, Israel Baah. 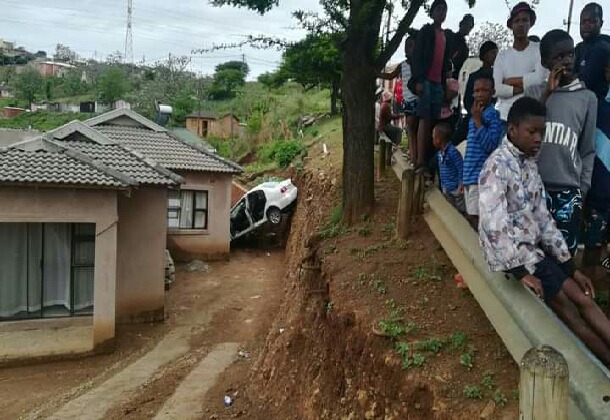