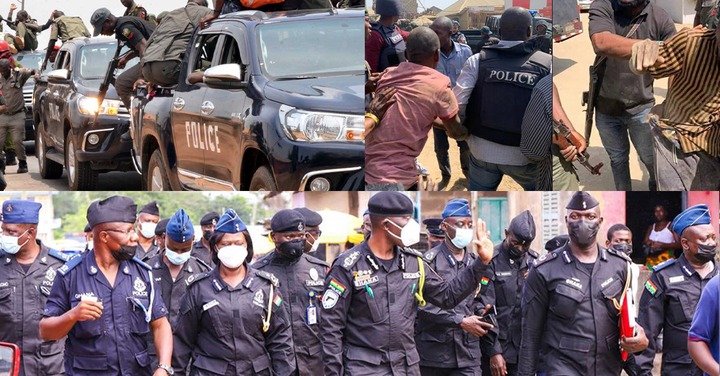 The kind of punishment criminals deserve in Ghana has for a long time become a debate with people having different opinions. Many have opined that armed robbers for instance should be made to face tougher punishments when they are caught red-handed in the act. Whilst many have suggested death sentences, others believe life imprisonment will serve as a warning to deter others from engaging in the same act.

Two hardcore armed robbers have been arrested by the police in the Ketu North Municipality of the Volta Region and many are suggesting that they should be sentenced to life in prison. The suspects, Maccatus Michael, and Agbotokpo wisdom are two notorious armed robbers who have been on the police wanted list for some time now. They operate in the Volta Region and its environs where they have been terrorizing residents. 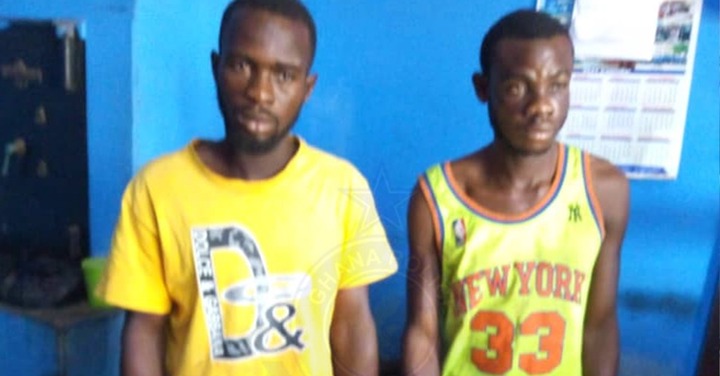 They have weapons for robbery activities and sometimes inflict serious wounds on their victims before robbing them. Their recent operation caused them to inflict deep wounds on their victim after robbing him of his motorcycle. They were however unlucky when the community members in collaboration with the police arrested them.

Now, their cup is full, and are currently in police custody awaiting to be paraded before the court for the laws of the country to deal with them accordingly. Even before they will be dragged to court, some Ghanaians who are angry have been calling for the two to be sentenced to life in prison. Those who have commented on the crime after the Ghana Police Service posted the criminals on their Facebook page believe that the announcement of their arrest is a good move but the police should make sure they are not granted bail. 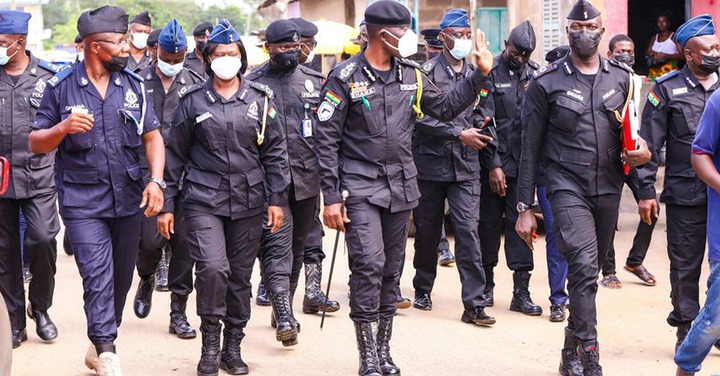 They believe that the laws of the country should deal with them accordingly and life in prison is the best punishment if they cannot be eliminated. These criminals show no mercy to their victims to the extent that they sometimes kill them. The police command and the community members should be commended for their fight in arresting them.