The Chief Security has exposed Opare Addo in the alleged Delta Force issue, that is going viral.

In recent times, there seems to be an issue trending which involves Opare Addo and the alleged Delta Force raid. Just recently, the Chief Security has made an admission, which seems to be exposing Opare Addo as far as this issue is concerned.

We can recall that, A Plus recently wrote that, DCOP Opare Addo explained to him in a recent call recently, the reason why he was taken away from his post, where he, Opare Addo, was put in handcuffs by some vigilante boys of NPP.

According to the Chief Security recently, how Opare Addo rendered his account on the issue, does not represent the facts of the issue. He gave his clarification that, his men that were deployed from Accra were rather the ones that were put to handcuff by the police, who were ordered by DCOP Opare Addo.

He further added that, there was a contract between Opare Addo and the National Security for four years, but his term expired and was not renewed due to his performance and other negative activities he was involved in. 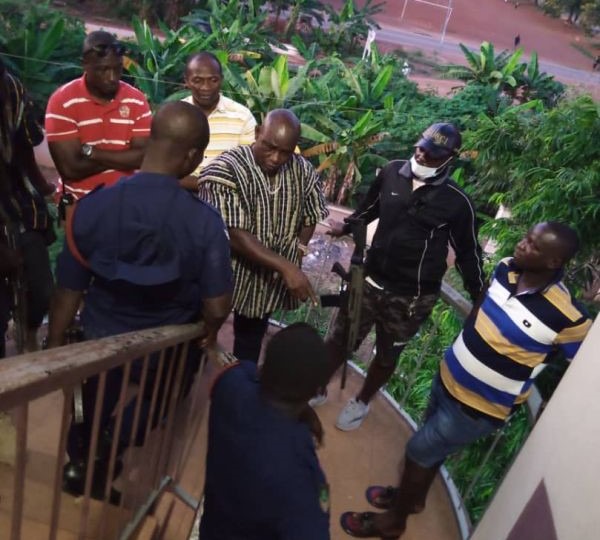 According to Major General Adu Amanfo (rtd), Opare Addo had no point to be in the office, since his contract had ended and thus a new officer is replacing him, so that was the reason why a team was sent from Accra to take care of the process.

Content created and supplied by: GHTRENDZ20 (via Opera News )

How Much Do You Get When Your Content Go Viral

Hot: John Mahama fired at the NPP government after a downgrade in the country's economic performance