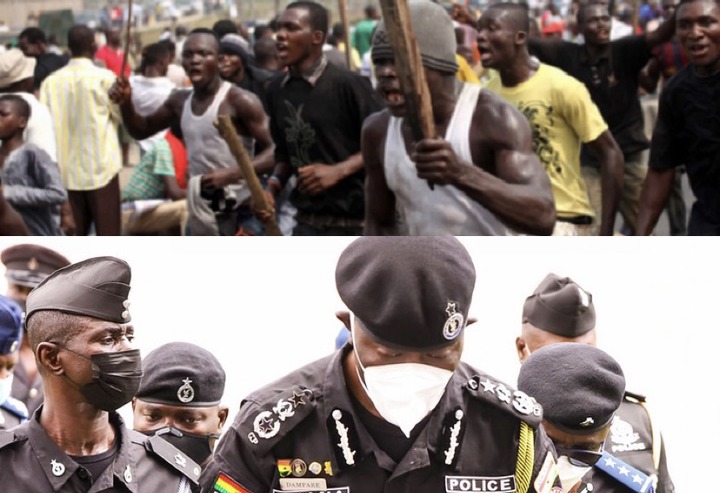 Just when Twitter was buzzing with a hashtag that stated that Ghana is safe, the sad incident of a young boy being allegedly murdered has sparked several controversies. Ghana has been named the first most peaceful country in west Africa, second in Africa and 38th worldwide. This is great news for this country and we need not to be told that peace is a common word when it comes to mentioning the name of Ghana anywhere over the globe. And this is also why we see most of our big artistes and celebrities trooping in and out. At Nkoranza, the police shot a young man which became the talk of the day on several social media platforms.

The young man named Albert Donkor was alleged by the police earlier to be a suspect in a robbery involving two people which they perceived that Albert was a member of the gang. The police picked up the 28 years old Albert from his home at Nkoranza and was reported dead the next morning. Mother of the deceased revealed that her son was in good shape and this is definitely a plot to cover up a much bigger scandal. 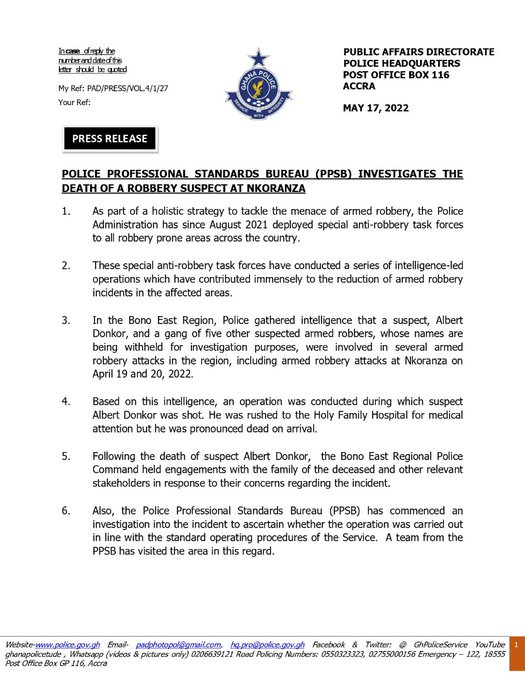 The death of the young man has been flagged as one of the most suspicious deaths ever in police custody as no proper investigations were even conducted by the anti-robbery task force in the Bono East. Today on social media, users of Twitter who are from Nkoranza have shared videos of the police shooting two more young male teenagers who were involved in a demonstration against the gruesome murder of the young man. Dampare is being pressured to investigate this immediately since he heads this department. The Ghana police have addressed the country on measures being taken by the police force under a special organization to investigate this. Ghanaians are still in wait for an immediate yet positive feedback. 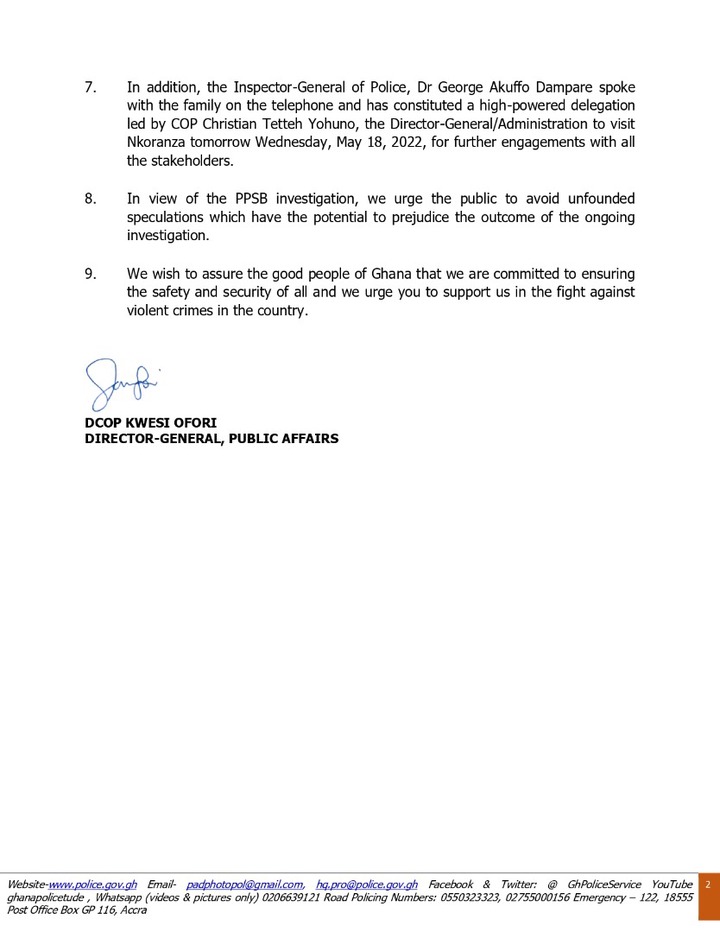