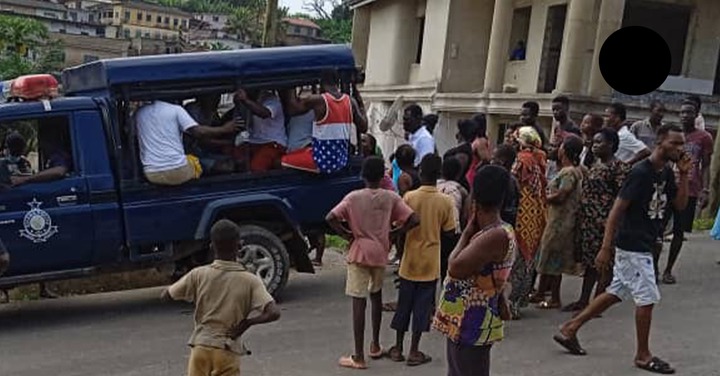 It all started as a family feud when the mothers of some siblings died and left huge farmland to be inherited at Wassa Atobiase in the Wassa East District of the Western Region. It was expected that the siblings would have shared the land amicably without any brouhaha but the opposite has been the case.

Afful is alleged to have received several warnings from Sackey never to step foot on the land again but he refused. The two had a confrontation leading to Sackey allegedly shooting Afful on the farm. The Akyemaehene of the community, Nana Toku Brempong II who confirmed the sad news in an interview with Skyy Power FM in Takoradi monitored by BeaNana expressed shock at the death of his son and blames it on Sackey. 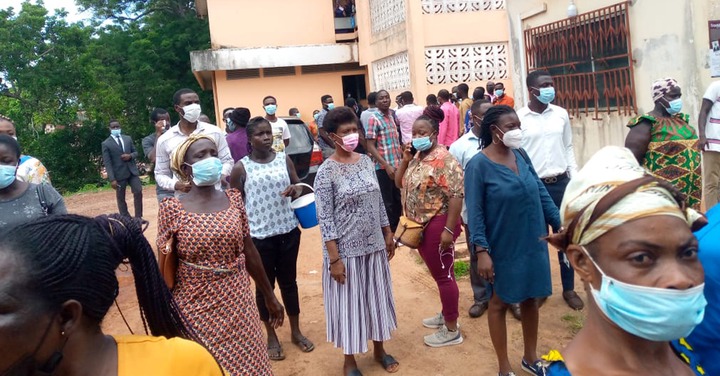 Even though there was nobody on the farm who witnessed the shooting, Nana Toku Brempong II believes that Sackey has for some months now been threatening to kill his son, Afful and as such, he must be held responsible. He has reported the case to the police and Sackey has been picked up. However, Sackey has been granted bail after he appeared in court at Daboase in the Wassa East District because there was no evidence suggesting he committed the crime. 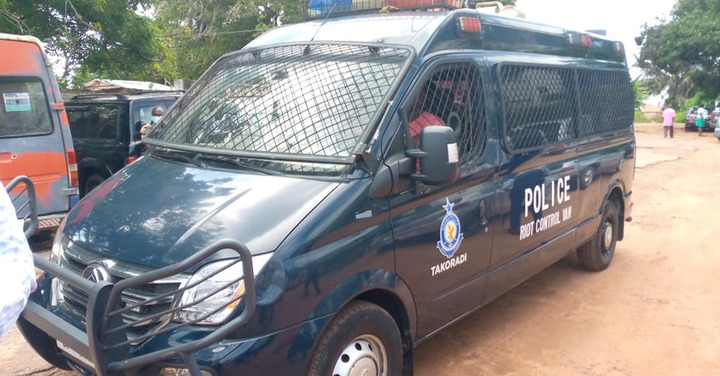 The decision to bail him has angered Nana Toku Brempong II and his followers who have sworn to also avenge the death of their son. According to them, they cannot stay in the same community with the man who killed their son. They are all family members but Nana Toku Brempong II and his followers are not ready to forgive Sackey. For now, Sackey is a free man but what will happen next in the community is unknown. It is now up to the police to prove security to Sackey or devise means of settling the issue among the siblings before another bad news happens.