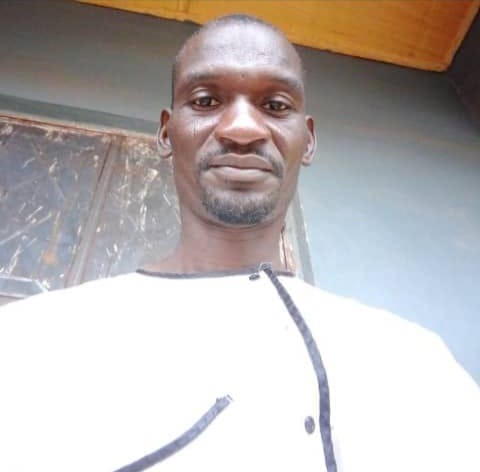 A 42 - year - old farmer has been killed after he was attacked by a stray elephant at his farm in Nambotre, a farming community near Gbintire in the North - East Region. The victim, whose name has been given as Fuseini Mbiani was working in his farm when he saw a herd of three elephants and to prevent the beasts from destroying his crops, he attempted to ward them off, but one of the elephants attacked him using the tusk and stamped on him severally, leading to his instant death. The incident happened on Wednesday[August 25] and Police have confirmed the report, saying the body of Mbiani was mutilated. 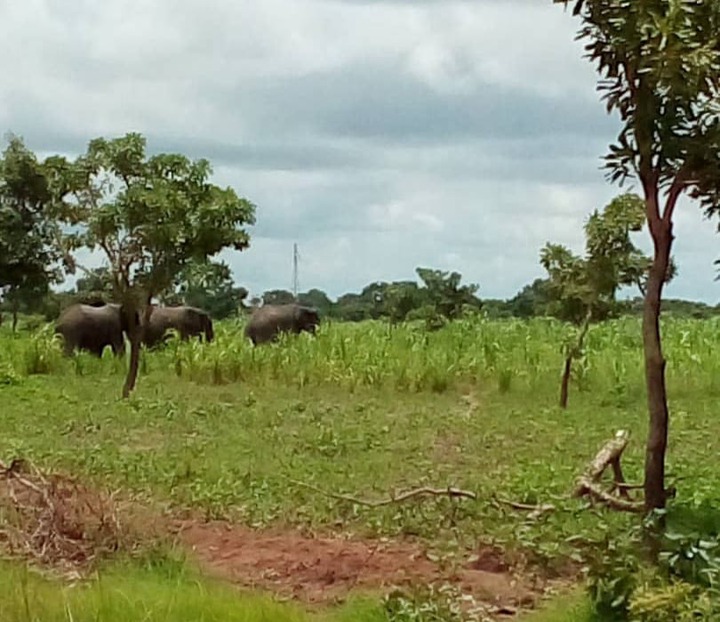 According to ASP Robert Anabik Anmain, acting North - East Regional Police PRO, a report of the unfortunate incident was lodged with the police by the Assembly Member of the Gbintiri Electoral Area and another person who gave his name as Beladat Mbiane. The PRO said upon receiving the report, a team from Gambaga was dispatched to the community and to help with investigations they carried  along with them,  Dr. Felix Hayu, a medical practitioner with the Nalerigu Baptist Medical Center.

Later at Nalerigu and in the presence of the bereaved family, the body was examined with the cause of death given as Massive Polytrauma and crush injuries. The body has since been handed  over to the family to be prepared for burial in accordance with Islamic tradition.