The death of Kaaka is finally being investigated openly and the cat is finally out of the bag. 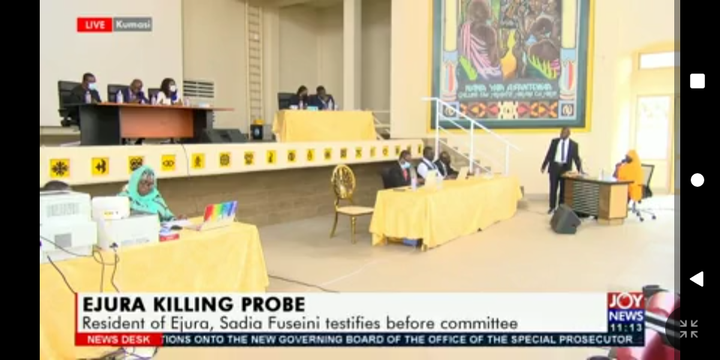 The death of Kaaka had raised alot of questions to the security services in the country, which also lead to a very serious riot in Ejura. After the death of Kaaka and others in Ejura, and investigation is being made to the death of Kaaka on why and who really killed him. Today in kumasi, the Ejura killing probe is underway and so far three people have testified to the cause of Kaaka's death and why there was riot in Ejura. According to one eye witness, who is said to reside in the house of Kaaka. Told the committee, that she "Sadia Fuseini" saw Kaaka's brother knocking him down and pulling him into a dark space home. 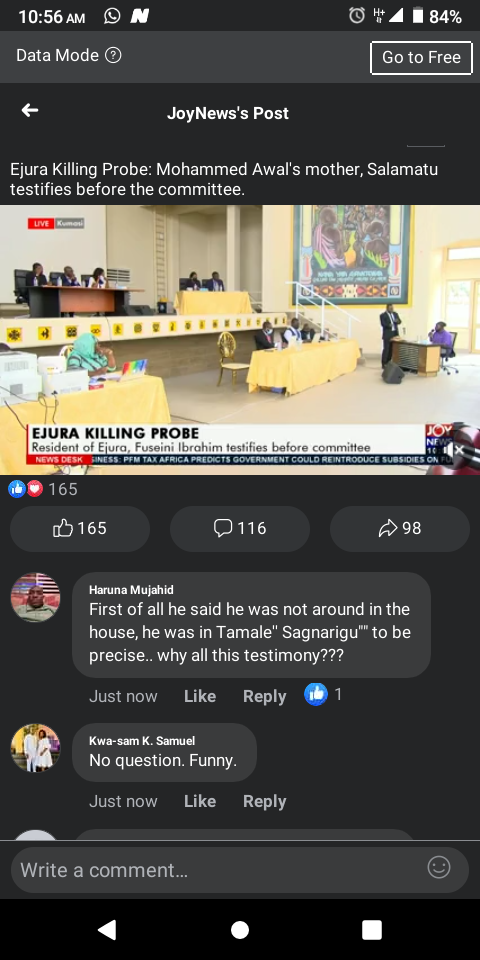 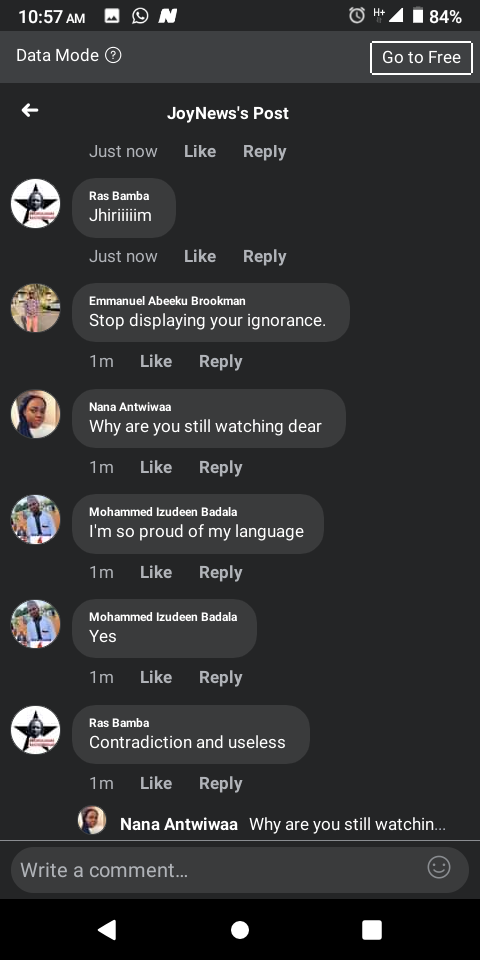 After seeing that she decided to come out, and knocked on Kaaka's wife door after she came out she asked her to come and see something with a touch light. So she brought out the light, and they went to the dark room and saw Kaaka's body. They later, reported to the police service and further action was taken by the police, which lead to the arrest of Kaaka's brother. The residents of Ejura are all in shock after hearing this so as the good people of Ghana. This has lead to them commenting on the post in a Joynews live, broadcast. The first witness was Kaaka's mother followed by "Sadia Fuseini's" husband and Sadia Fuseini her self.