G/A Region Alone At Risk Of Losing $3.2 Billion Worth Of Economic Assets To Flooding -Minister

Since the country is in the rainy season, there has been various dialogues on how to save lives and properties whenever there is a heavy downpour. It is rather unfortunate that some lives have already been lost due to flooding in some areas in the country. 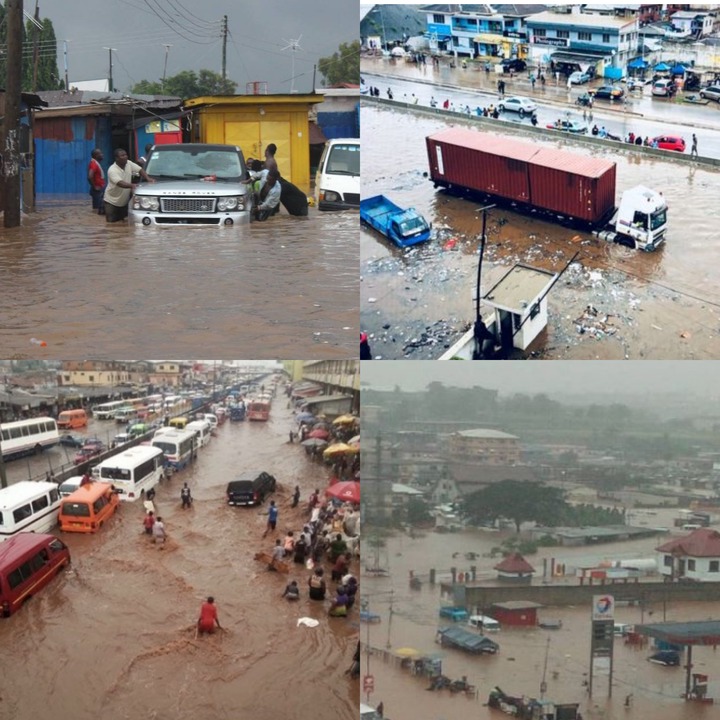 Not long ago, the Ghana Meteorological Agency advised all persons living in low lying areas to relocate in order to prevent any unfortunate incidents should there be any heavy downpour. There has also been an order by the Works and Housing Minister, Hon. Francis Asenso-Boakye to demolish structures in waterways. 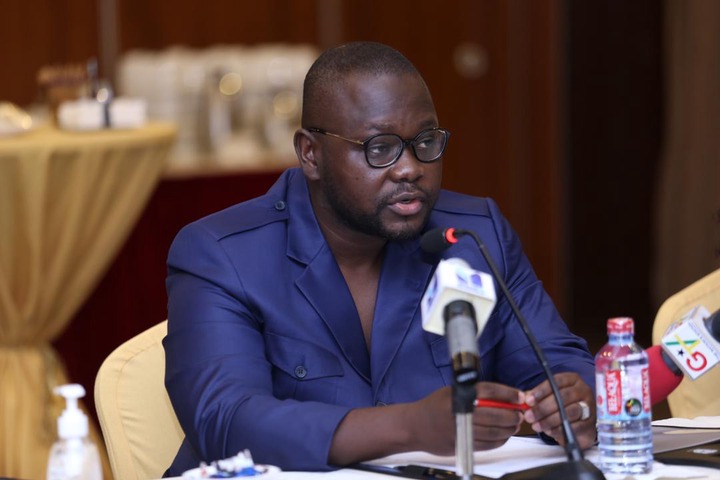 Hon. Francis Asenso-Boakye while presenting his statement on the topic “Addressing the Increasing Risk of Flooding Across the Country” to Parliament, said the government has since 2017 invested a total of GH¢ 450 million on the National Flood Control and Priority Drainage Programme as compared to the GH¢ 88 million invested between 2011 and 2016. He noted that the level of commitment of the government to tackling the problem has resulted in a reduction in flooding incidents in the past few years.

The Minister indicated that the World Bank has estimated that the Greater Accra Region alone stands a risk of losing $ 3.2 billion worth of assets to flooding if no urgent action is taken. This is a very huge figure as it makes up about 4.5% of GDP. The Minister further indicated that according to the World Bank, the figure would increase by four times (quadrupled) by 2050 if no urgent action is taken.

Hon, Asenso-Boakye noted that the government is partnering with the World Bank to invest more than $ 250 million to tackle solid waste and flooding risk challenges in the Odaw Drainage Basin.

The Minister further noted that Cabinet has approved a bill pending parliamentary approval for the establishment of the Ghana Hydrological Authority. He said the agency when established would see to the development and promotion of high drainage standards among others.