He came back from Abroad only to Realize His wife had giving out his Land for Church Project.

It is said that "a man's greatest mistake in life,is to marry the wrong woman".

Anthony and Karen having been married for 8years with 2 kids. Mr. Anthony was a fuel station supervisor before he lost his job due some bad accounting. He became jobless for almost a year then within that same year he won an American lottery ticket. 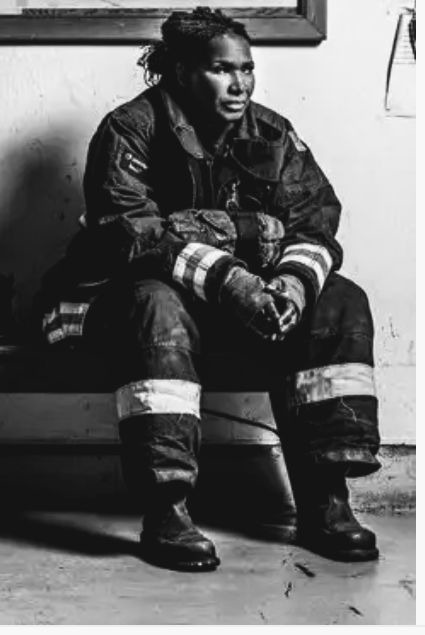 Mrs Karen is a fire service officer with a very huge stature so she apparently controlled everyone in the house, including Mr Anthony himself, especially when he lost his Job. According to sources, even family members were afraid of the woman.

Now, Mr Anthony had a chance to work as a steward in USA . so while there in USA, he kept sending money to her wife every month to Build their own house because they were in a Rented apartment.

He even accumulated the Land before he left country so it was just a matter of starting the foundation and mountain the building.

Mr. Anthony came back to his country after 4 years in USA only to realize that its a church rather that has been mounted on his Land.

He inquired and found out the wife had promised the church during Harvest (a project to build a new church) that She will provide them with a Land for their new church project.

As to what what happened with the money she was recieving every month, she couldn't give proper account of it.

Mr. Anthony suddenly collapsed upon hearing the story. And now suffering from Stroke.

The wife left the house , leaving the man and children behind. 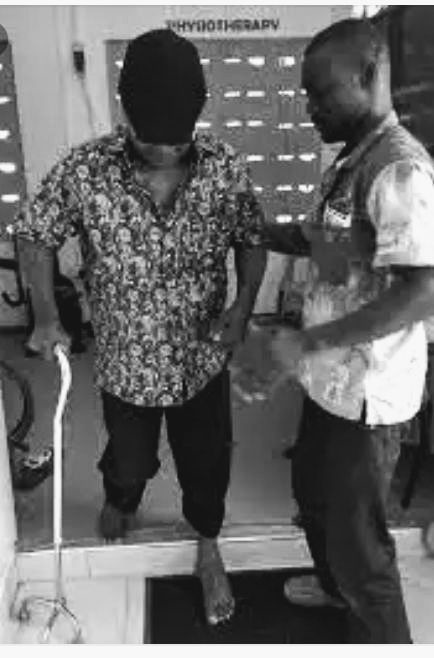 Content created and supplied by: Dr.Fuakye2 (via Opera News )

Women in Ghana are 400,000 more than men. See what the Bible say about marrying more than one wife