Amelia, signifying trustworthy from above, sat partially asleep in her donated wheelchair as her doctor, Grace Kodua, the paediatrician that saved her, stood by her watching her every pulse. With a warm welcome, the entire Sekyere family of Ejisu Juabeng was there to show love to the two-year-old baby as she celebrated her survival on earth after going through a deadly road crash. 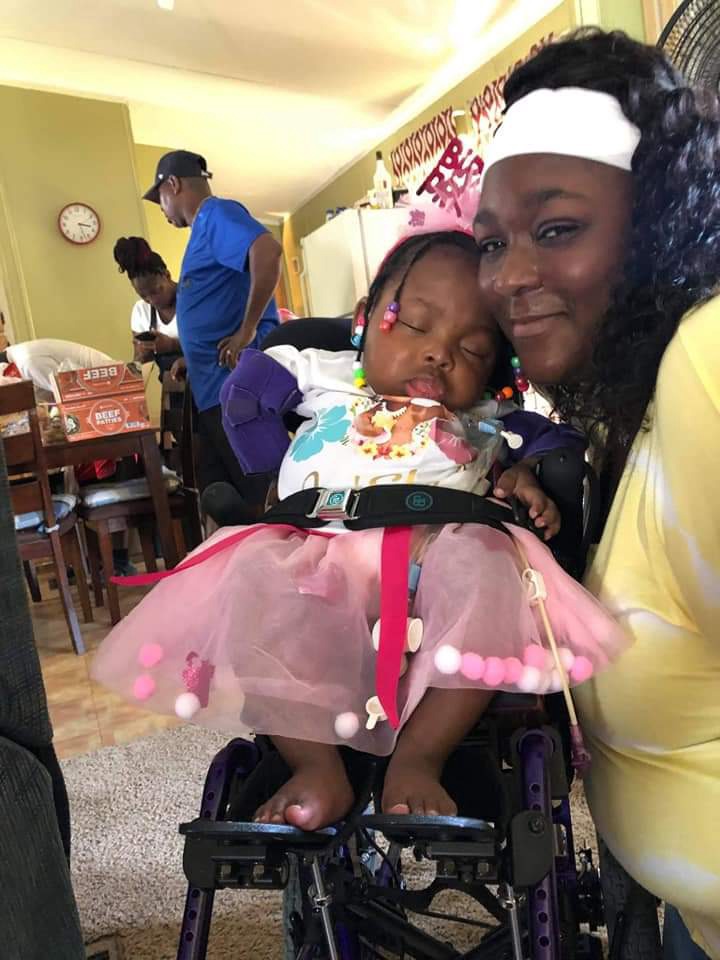 Amelia on 27 December 2020, was laying on her mother's lab taking her food in a Toyota hiace minibus driving from Kumasi to Cape Coast when a private sedan crossed them at Bogyawe on the Yamoransa highway. Two people died on the spot of the accident and Amelia's mother, Abena Ataa Sekyere was part of the two that lost their lives on the spot.

Amelia miraculously survived after felling off her mother's lab and crashing the cemented aluminium seats of the car. Amelia was not found during the rescue moment where injured victims were been taken to the Cape Coast Regional Hospital. She was later found underneath one of the seats; the second roll seat after all the injured victims had been rushed to the hospital.

The baby whom many thought was dead, was referred to KATH (Komfo Anokye Teaching Hospital) when breathing became difficult for her in a coma on 29 December 2020, two days after the accident. At KATH, waited Dr Grace Kodua, a newly wedded wife who was returning from honeymoon leave. I had read her case file from doctors of Cape Coast Regional Hospital and I knew my team could handle her at KATH, Dr Grace Kodua said. 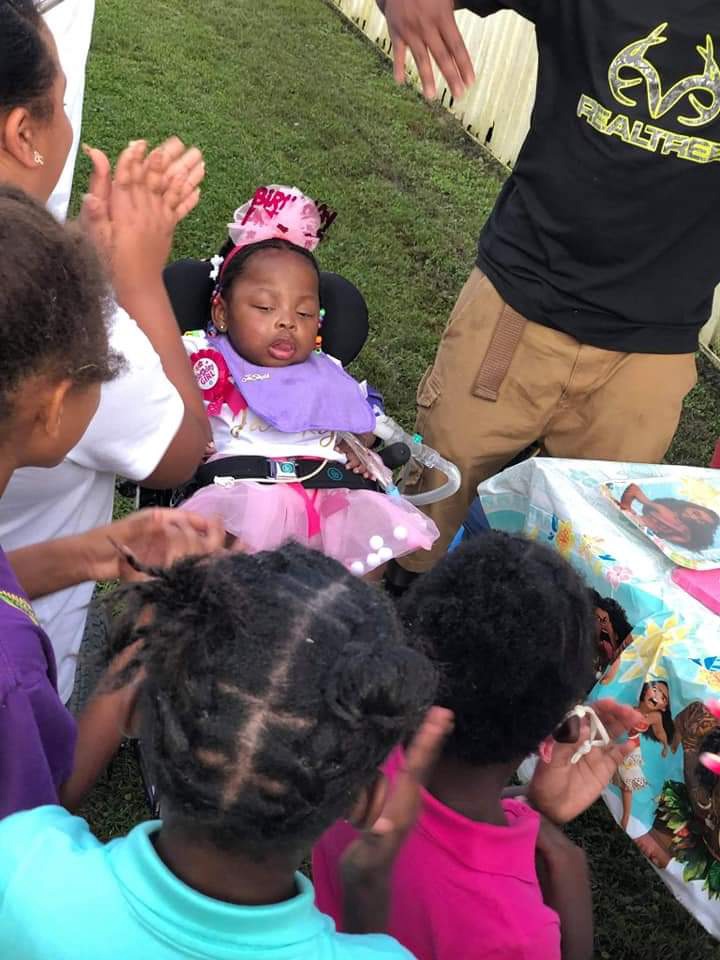 Amelia arrived at the KATH emergency centre at half-past ten in the morning of 30 December 2020 and laid at the theatre for seven months before she was discharged to go home with her father and two siblings. The baby that most thought won't survive, did so after medical officers of KATH stood by her twenty-four hours for seven months before she finally came from a coma.

She is a survivor and a great warrior. Most children at two years can't survive three surgeries but this warrior did, Dr Grace Kodua said. Amelia has had her spinal cord and two arms paralysed but doctors are rested assured she will gain full control of her body as she ages. We are looking at four to six years of growth. 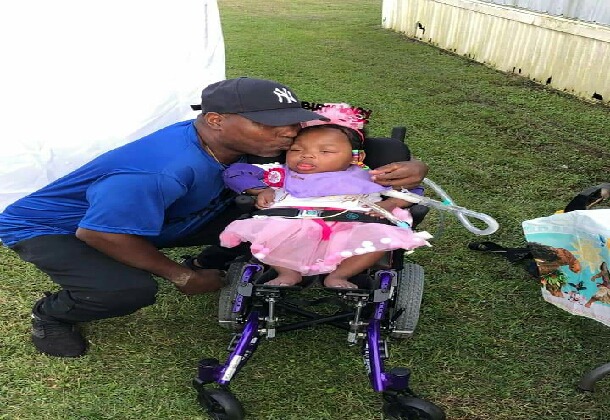 She should pick her fractured spine within a minimum of two years and the arms will follow as soon as the spine grows to fix the damaged self. It's going to be a natural self-healing because of her age. She would have been paralysed for life if her spine was already matured but since she is in a developing stage, her spine will repair itself as she grows, Dr Kodua explained.

From the narratives of the medical officers of KATH, it will take a minimum of two years and a maximum of six years for Amelia to regain her spine and arms and do what normal children do. For now, she is been adjusted to a Cerebral Palsy wheelchair which was donated to her by Dr Grace Kodua. 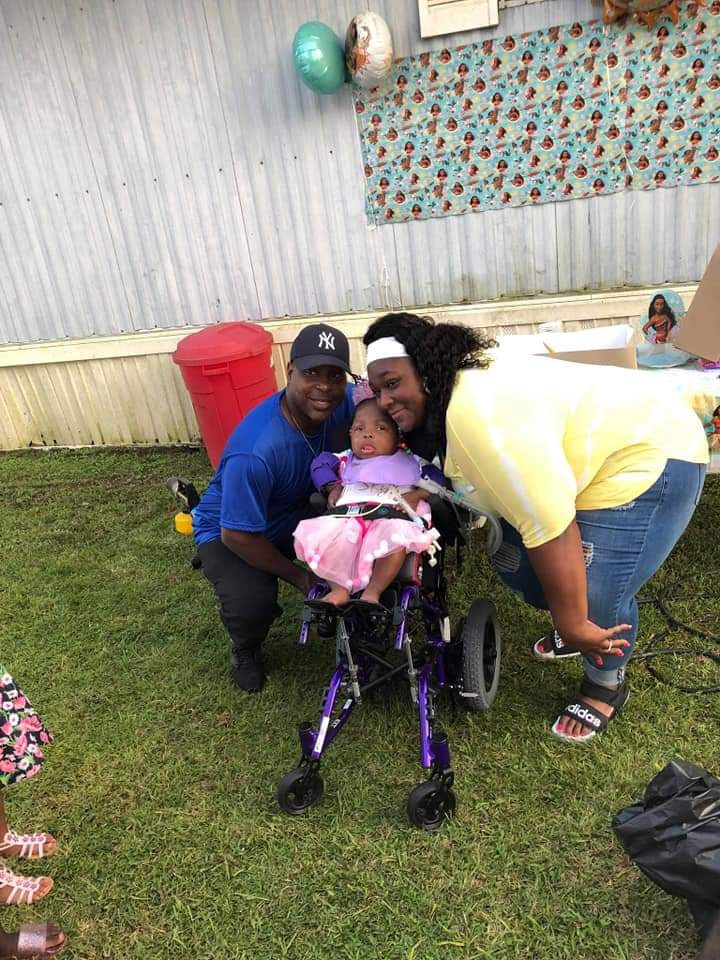 Mr Bernard Sekyere, the father of Amelia is of full confidence his daughter will regain within a year. It was her mother's idea we name her Amelia, and that is the reason why she is alive today. She is a warrior god from my ancestors and that is why the mother died but she didn't. I am committed to seeing my child grow and I will do just that, the father said as he celebrated her daughter's survival and birthday. 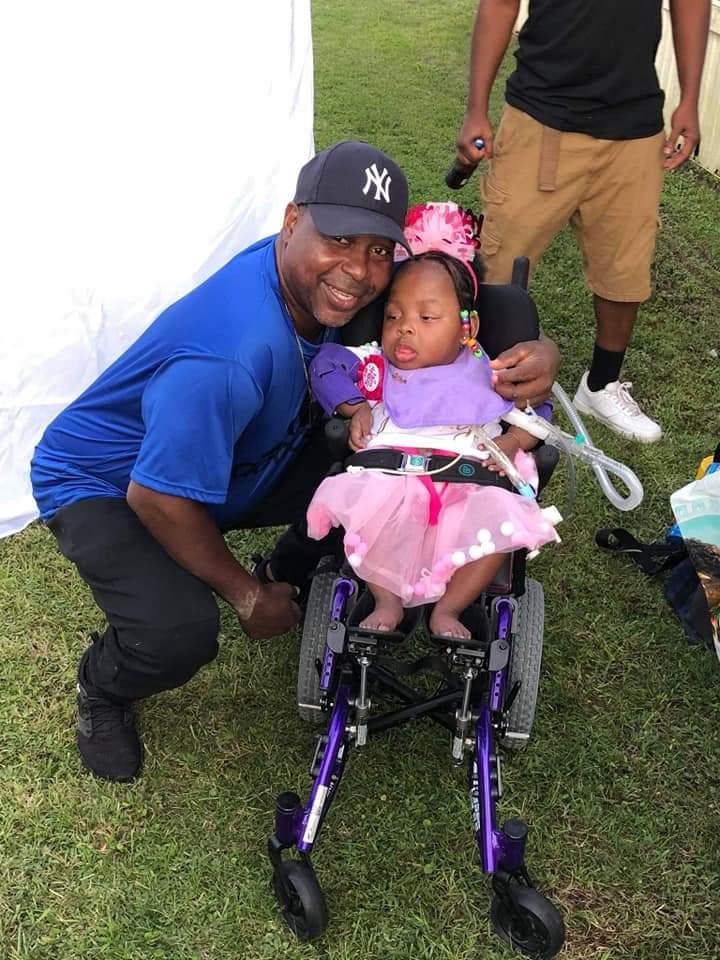